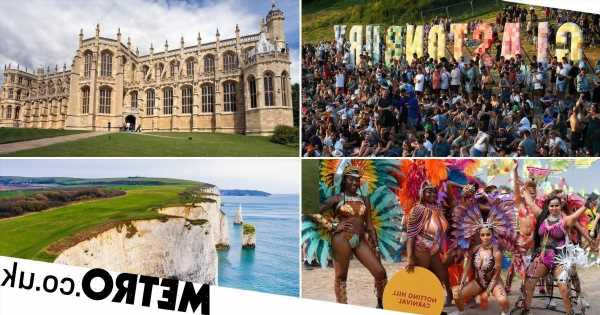 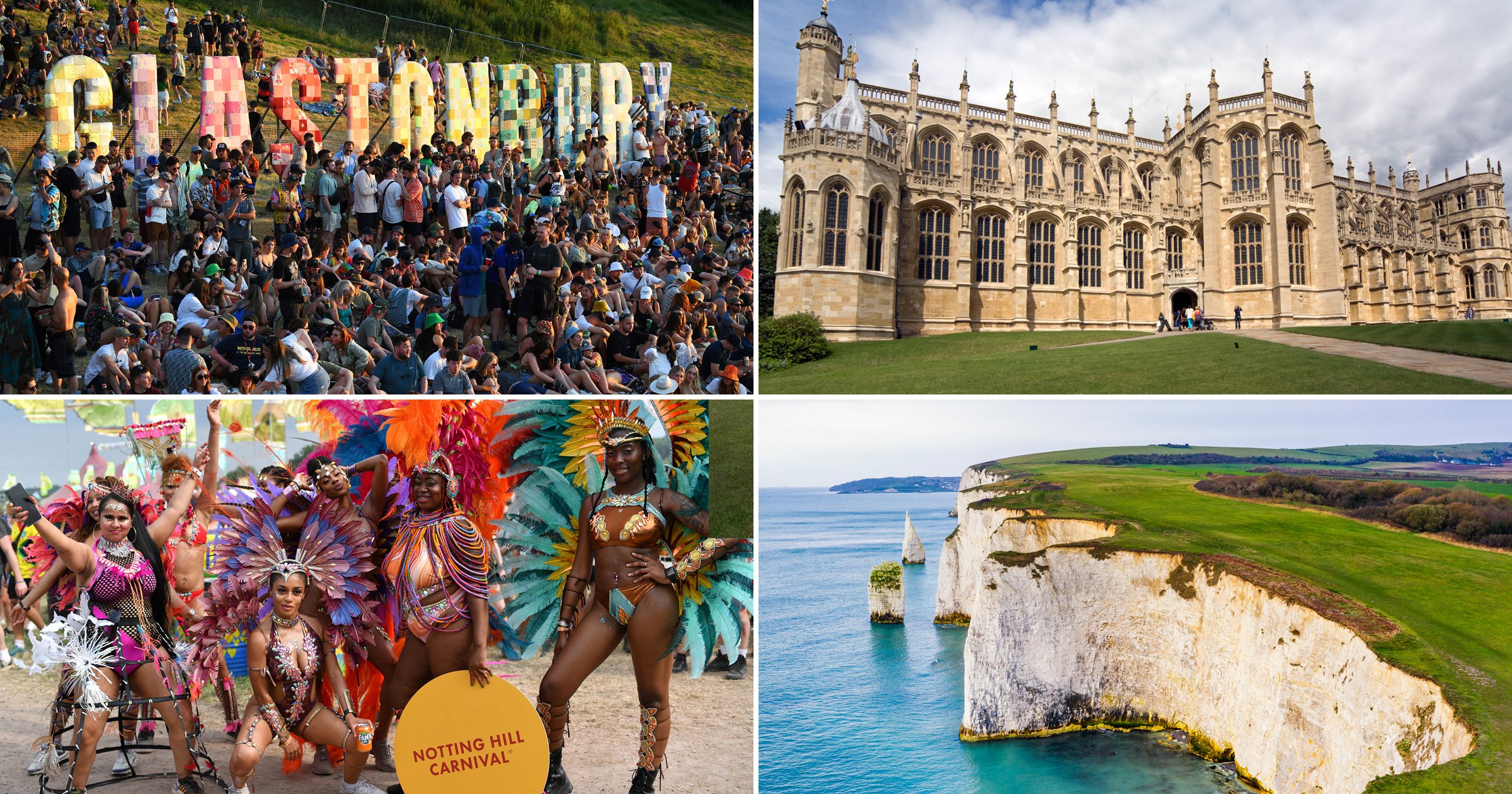 With international travel back on the cards, the idea of a drizzly staycation here in the UK might seem ludicrous.

But while jetting off to a Greek island, eating your way around Asia or relaxing in the Maldives do make for great holidays, the UK has many hidden gems that most Brits are yet to discover.

Research commissioned by NatWest, which surveyed 2,000 18 to 40-year-olds from Britain, found that 84% said there were many places they were ‘yet to explore,’ in their own country – with 56% hoping to rectify this before they turn 40.

If you’re stuck for ideas, you needn’t worry – those surveyed also chose their favourite travel experiences from a shortlist compiled by a group of travel experts, from vineyards in Kent to coasteering in Wales.

Taking the number one spot is Northumberland’s International Dark Sky Park, where you can stargaze into the darkest skies in England.

Also high up on the list is seal spotting at Blakeney Point Nature Reserve, as well as a road trip up Scotland’s North Coast 500 and a wilderness course in the Yorkshire Dales and Lake District.

It isn’t short of beaches either: think Porthcurno Beach in Cornwall and Pentle Bay on the Isles of Scilly.

The list also features a number of great foodie options such as Birmingham’s Balti Triangle, which took third place, cream tea taste-testing and Devon and Cornwall, a whiskey tasting tour in Scotland and a walking gin tour through Belfast.

You can find the full list of experiences below.