FLIGHT attendants have revealed the £1 item they always pack when travelling – and it will save you from ruining your clothes.

Michelle, who is a member of the cabin crew in Australia explained some of the things she always does, when travelling with a suitcase. 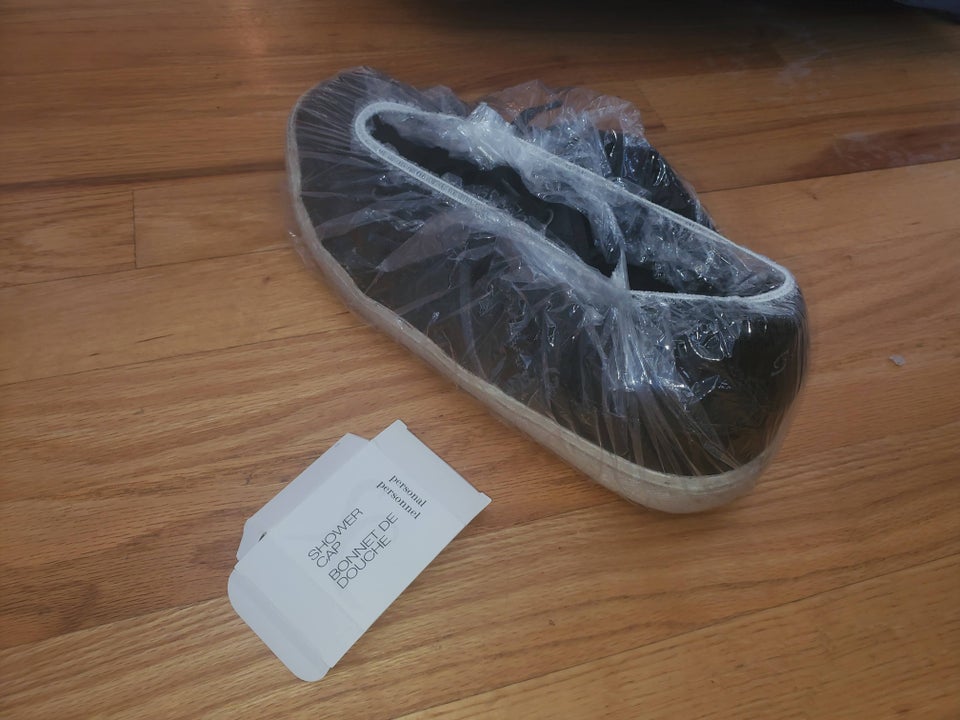 One of those is to pack a shower capto put around your shoes, explaining that it is a great way to stop the dirty soles touching clean clothes.

She told nine.com.au: "This will help to protect your clothing and keep everything clean."

TikTok flight attendant Kat Kamalani said she also did this, while people on Reddit agreed, with one person writing: "Think about all that you step in outside. You might want this shielded from your clothes when you pack."

Another alternative is putting them in plastic bags, although others explained this doesn't stop the shoes themselves getting dirty, while the shower caps keep them moving around.

Thankfully, a shower cap won't break the bank, costing as little as a £1 at most high street shops, with some hotels even giving them for free as part of the toiletries.

Michelle's other tips include rolling clothes – not folding them – and using packing cubes.

It also isn't the only way to use the shower cap – with others suggesting wrapping the hotel remote with it too, as it rarely gets cleaned.

One woman, who revealed how to cook gourmet meals from your hotel room, even said you can use the shower cap to cover up leftover food.

Here are some other tips and tricks for travelling including how to stop jewellery tangling.

When travelling at the airport, it is also best to take an empty water bottle – to fill up at the other end – and to always take a picture f where you have parked. 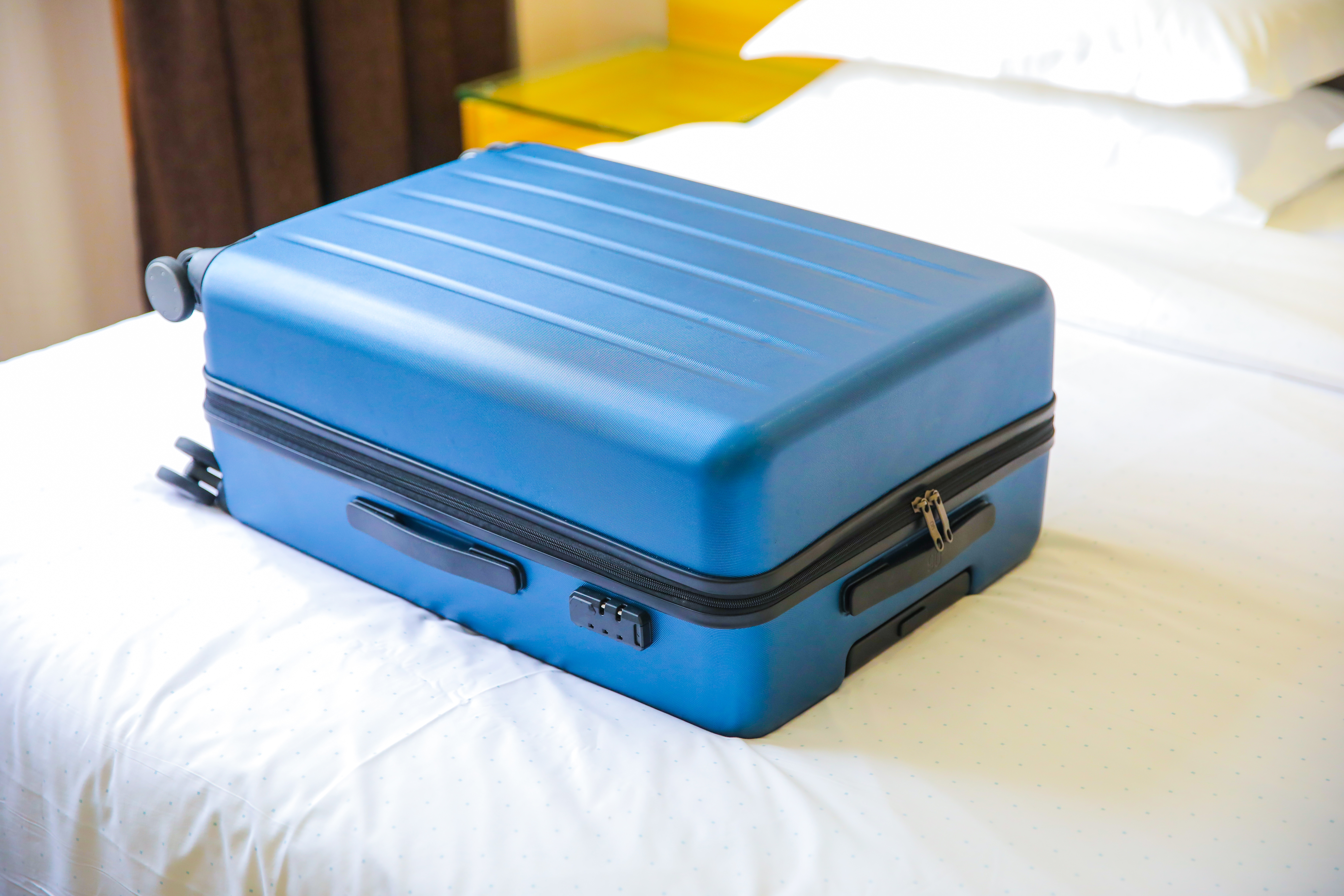