The pumping music and flashing lights of London‘s party scene might not strike you as a particularly regal hangout, but many of the royal family have been known to let their hair down and dance into the early hours.

In fact, the likes of Prince Harry, Princess Beatrice and Eugenie, the Duke and Duchess of Cambridge and even the Queen herself have been spotted under the strobe lights of some of London’s most exclusive nightclubs. 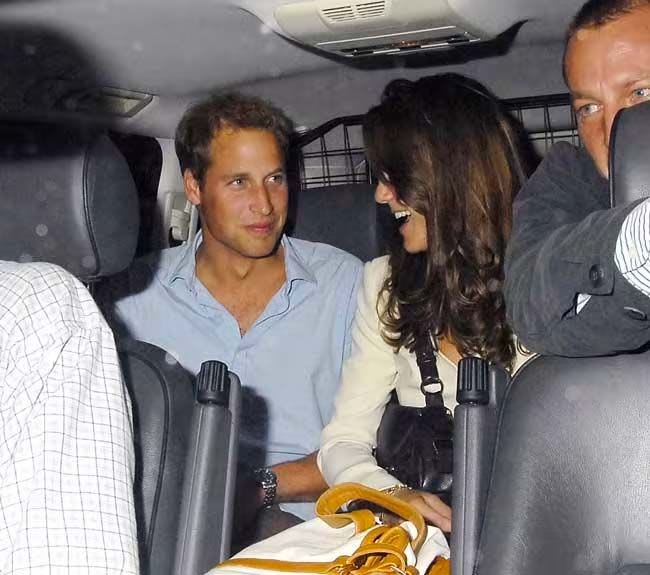 From exclusive member’s clubs to underground bars hidden in London’s most affluent areas, HELLO! takes a look back at some of the royal family’s favourite haunts… 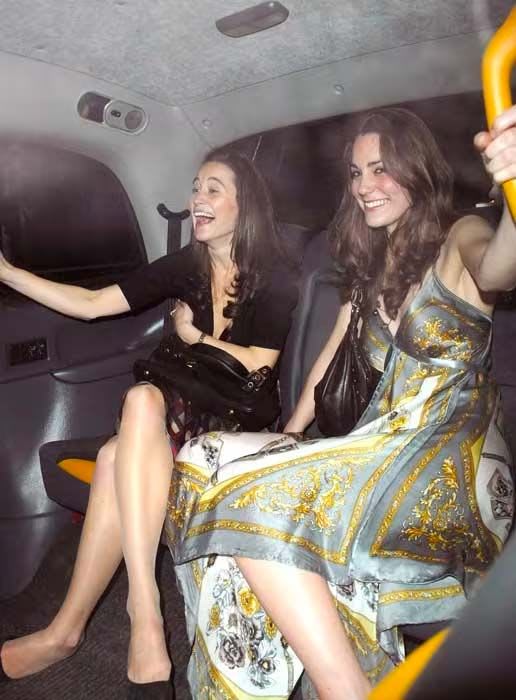 Opposite the glamorous Ritz Hotel, tucked beneath Mayfair’s Dover Street, is an exclusive haunt like no other. This tiki-themed underground nightclub is famed for its VIP guest lists, celebrity attendees and infamous sharing cocktails served in giant treasure chests.

The likes of Prince Harry, Kate Middleton and Princess Eugenie have been spotted partying into the small hours at this glamorous London spot which was formerly managed by Eugenie’s husband, Jack Brooksbank. There are even rumours that the club once had a secret tunnel that connected directly to Kensington Palace, so any royal visitors could make a speedy exit away from paparazzi and royal fans.

SEE:The Queen’s favourite gin brand might surprise you – and you can pick it up in Tesco

This trendy London club in South Kensington was hugely popular in the early 2000s before it closed. It was famed for spotting royals and celebrities, with a young Kate Middleton and Prince William often making an appearance during the earlier years of their relationship. 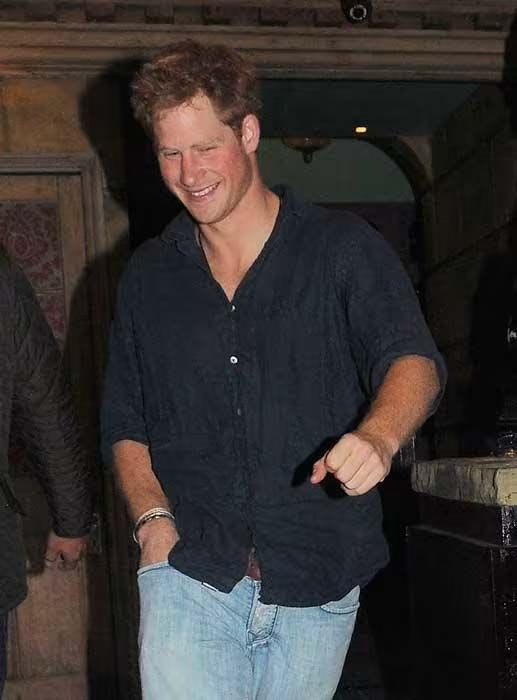 Situated in London’s vibey Liverpool Street, The Bath House was one of Prince Harry’s favourite dance spots in the city. According to The Sun, the club’s owner Tava O’Halloran frequently saw the Duke of Sussex, who “was a perfect gentleman – the ideal guest”. “He had drinks, had dinner, tipped the staff really well, bought the staff tequila shots, had a really cool time,”

Tiva told The Sun. “The club filled up, they bounced into the crowd for a bit, and then they were gone. “The [royals] were like dream customers, but super friendly, super into it, loved the atmosphere, loved the club.” 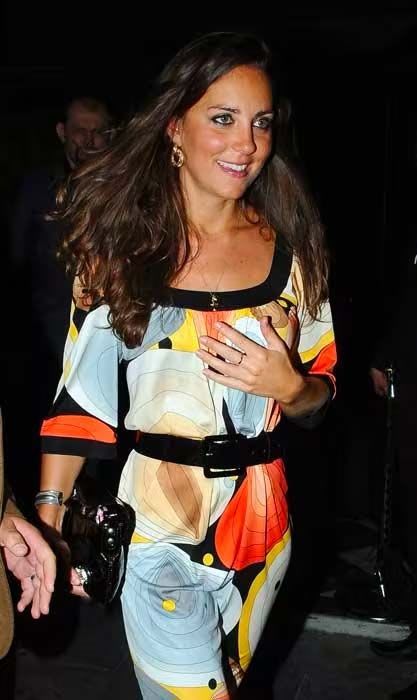 Situated in Sloane Square, this celebrity favourite nightclub rose in popularity after making a regular appearance on E4’s Made in Chelsea. Duchess Kate paid the famous haunt a visit back in 2008, just two years before she was engaged to Prince William.

The pair partied into the early hours together when William returned from his secondment with HMS Iron Duke in the Caribbean. As the Daily Telegraph reported, the couple left at 3:45am! 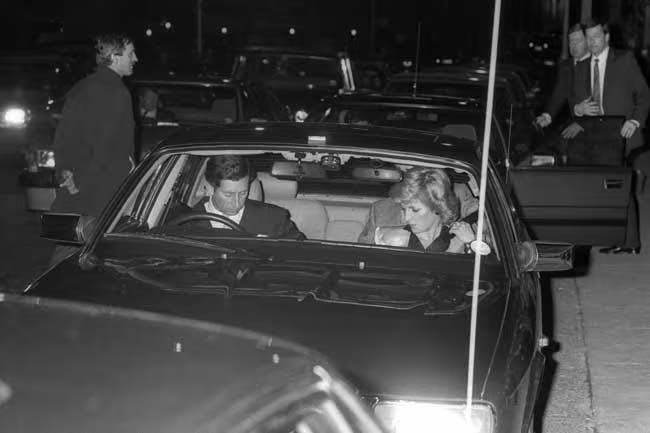 During its prime in the 1970s, Annabel’s nightclub in Berkley Square, Mayfair, was a hotspot for A-listers and royals. From the likes of Princess Diana to Liz Hurley and Frank Sinatra, this classy London spot was famed for its heady glamour, sophistication and air of exclusivity. Famously, it is also the only nightclub ever to have been visited by the Queen, who reportedly drank a gin martini at a party there in 2003.

The prestigious Berkley Square haunt is still a favourite amongst Hollywood’s A-listers like Kate Moss and Lady Gaga.

The Duchess of Cambridge was often spotted at Kitts in her early 20s, and even chose to celebrate her 26th birthday at the luxe members club in 2008. Accompanied by her younger sister Pippa Middleton, the duo twinned in double-breasted coat jackets and wore their long brunette locks in bouncy curls.

MORE: The unusual way the Queen orders her meals at Buckingham Palace