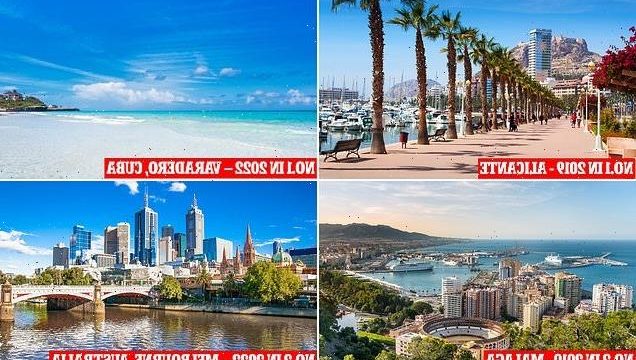 How the pandemic changed where Britons want to go on holiday, with Alicante and Malaga the top hotspots in 2019 but Cuba, Melbourne and Egypt most popular in 2022

The pandemic has had an enormous effect on tourism, including a dramatic change to Britons’ bucket lists, as new research reveals.

The study analysed the top 20 foreign destinations for Britons in 2019 versus 2022, with the pre-lockdown era dominated by Spain and the post-lockdown era seeing a strong showing by Greece, but with the ranking topped by hotspots in Cuba and Australia.

In 2019 the top five most popular places for Britons were Alicante (first), Malaga (second), Tenerife (third), Amsterdam (fourth) and Lanzarote (fifth). But fast forward to 2022 and the picture is entirely different, from top to bottom. 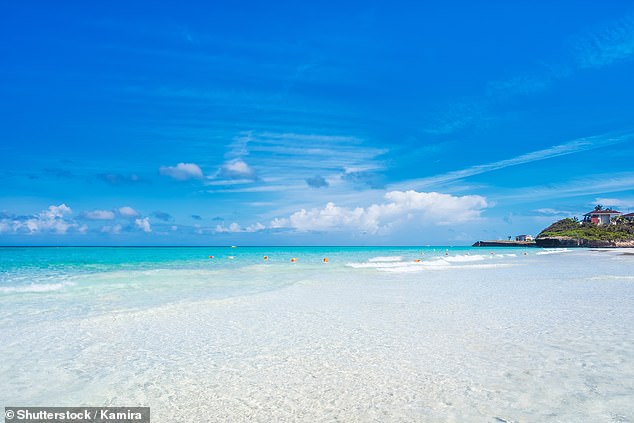 A study analysed the top 20 destinations for Britons in 2019 versus 2022. Pictured above is Varadero, 2022’s most popular destination 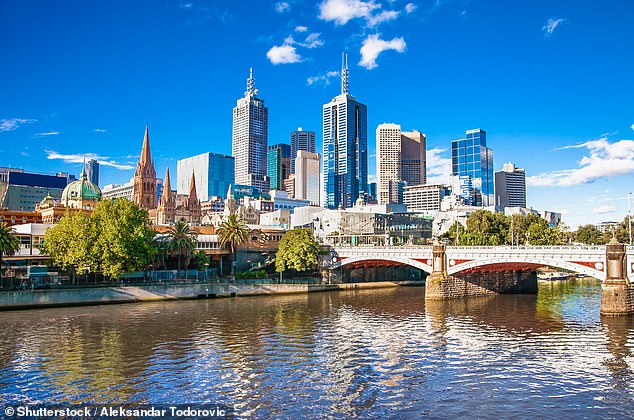 The second-most popular spot for Britons in 2022 is Melbourne, which has seen a 719 per cent increase in popularity

The No.1 spot is occupied by Varadero in Cuba, which has seen a 950 per cent increase in popularity according to the study, which analysed 1.8million trips booked since the start of the year.

The research, by Holiday Extras, reveals that Melbourne is in second place (719 per cent), followed by Sharm-el-Sheikh, Egypt (third, 449 per cent); Tirana, Albania (fourth, 139 per cent); and Santorini, Greece (fifth, 135 per cent).

Alicante was the most popular spot for Britons in 2019 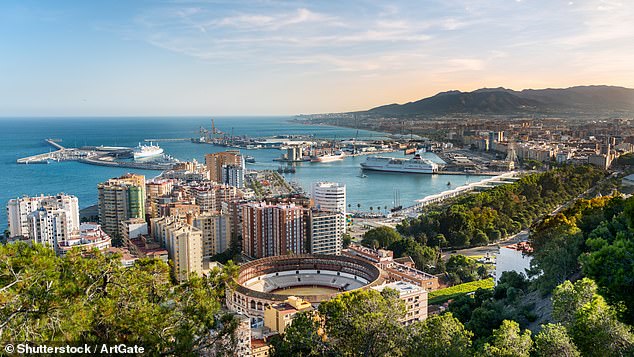 Pre-pandemic, in 2019, Malaga was the No.2 foreign destination for Britons

Simon Hagger, Deputy CEO at Holiday Extras, commented: ‘With all the changes to travel over the past three years it’s inevitable that travel habits have gone through some changes too.

‘It’s great to see the world open back up, and people are reuniting with friends and family in Australia, or heading out for long-delayed bucket-list holidays to Egypt and the Caribbean.

‘People who flew in 2020 and 2021 found themselves exploring new places because their old favourites were closed, and this year they’re going back again – hence the incredible rise in popularity of Greece and Turkey as destinations, both of which stayed open almost all the way through the travel lockdowns.

‘And of course, for many people the cost-of-living crunch means finding cheaper options, so some of the new top picks – such as Turkey and Albania – are amongst the cheapest destinations for a budget summer holiday this year.’