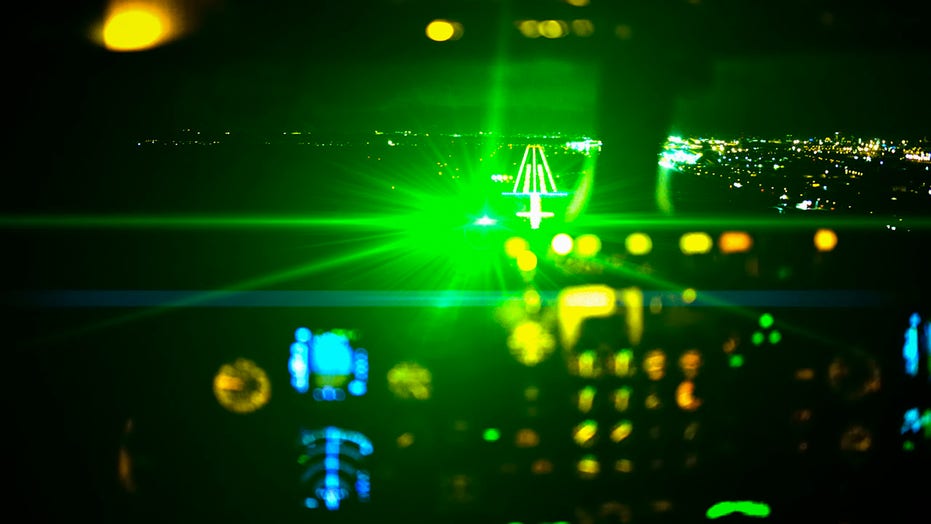 Crime doesn’t pay — and neither does shining lasers at pilots while they try to land a plane.

A man accused of shining a laser pointer at landing planes in Montana has narrowly escaped jail time, and will instead serve several years of probation. He was previously facing over a year in prison, according to reports. 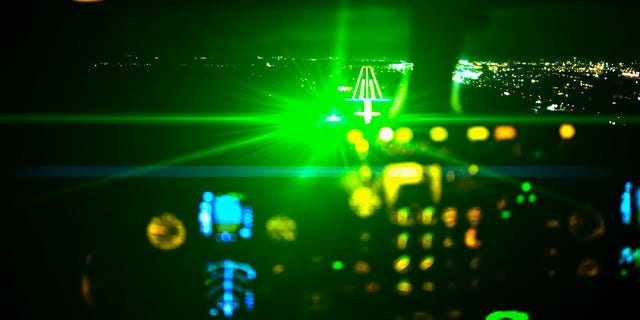 Brian John Loven pleaded guilty to the incident which occurred on March 3rd, 2020, 6 KPVI reports. He had been accused of pointing a laser at the cockpit of a SkyWest flight as it approached the Great Falls International Airport on March 3, 2020.

The laser reportedly hit the cockpit directly, causing it to light up. The plane later landed safely and no injuries were reported.

Loven had been facing a possible sentence of up to five years in prison, a $250,000 fine and three years of supervised release. When he was initially arrested, he reportedly told authorities that he was unaware that it was federal offense to shine a laser at a plane.

“Mr. Loven’s conduct needlessly threatened the safety of the passengers and crew of a commercial aircraft,” State Attorney Leif Johnson stated in court, according to the outlet. “It is important for the public to understand that pointing any laser, even a small one, at the cockpit of an aircraft can obscure the pilot’s view and jeopardize the safe operations of the aircraft. Fortunately, the Great Falls incident did not result in any injuries. This office regards such cases as serious matters requiring aggressive prosecution.”

Loven has been sentenced to three years of probation.