BRITS hoping to ditch the UK for warmer weather are being hit by more flight cancellations, after a weekend of chaos. 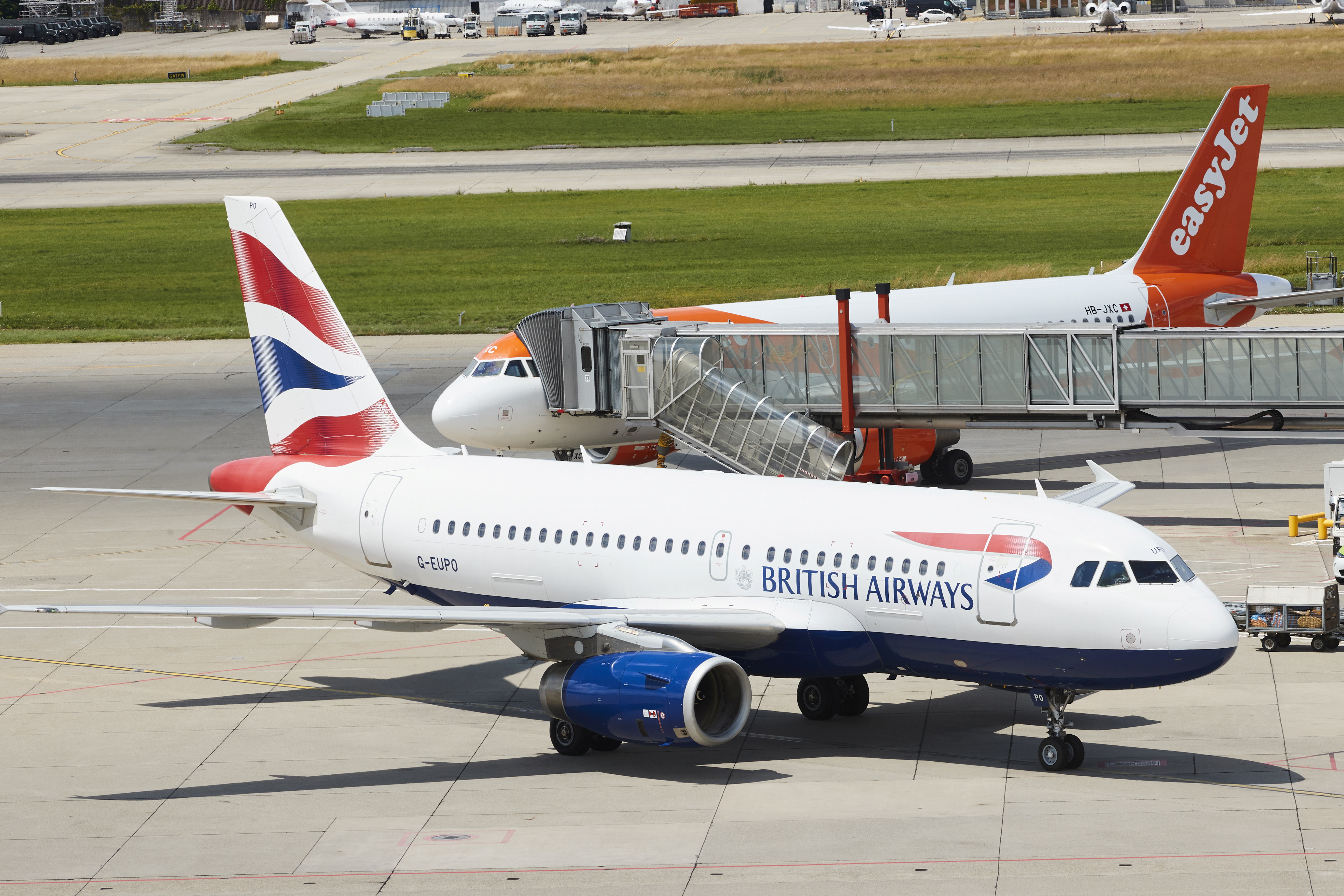 Passengers compared Bristol Airport to a "zoo" this weekend while those in Manchester reportedly waited four hours for a pilot to show up.

British Airways has cancelled more than 100 flights today, affecting both domestic and international flights, although the majority were cancelled in advance.

UK flights affected including Manchester, Newcastle, Jersey and Belfast, as well as Scottish flights from Aberdeen, Edinburgh, Glasgow and Inverness. 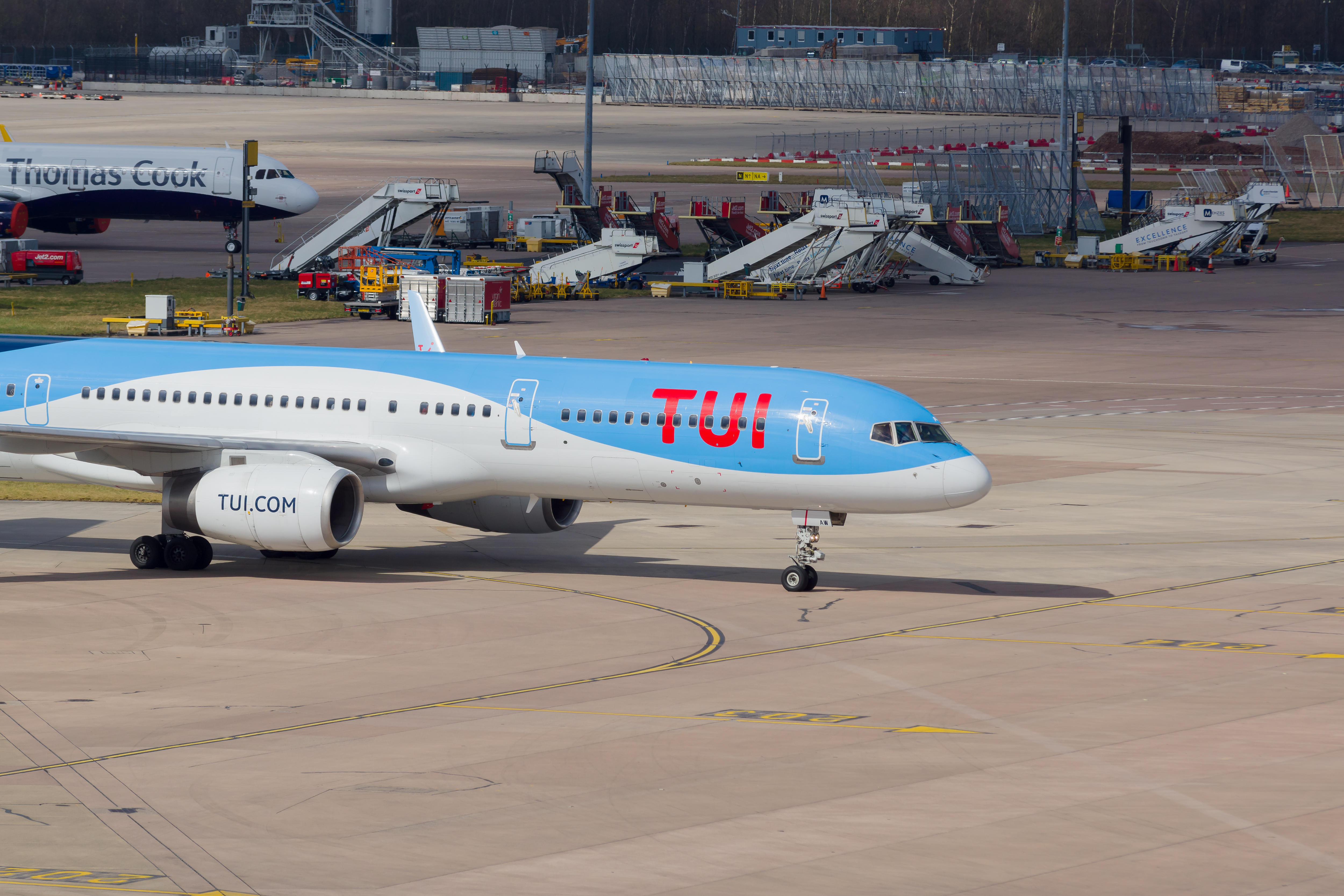 Here is the full list of international flights cancelled today:

The majority of them were cancelled in advance as part of the airline's schedule reduction, affecting thousands of flights until October.

BA assengers travelling from Gatwick or Terminal 5 at Heathrow have been warned to drop their bags the day before to avoid long queues. 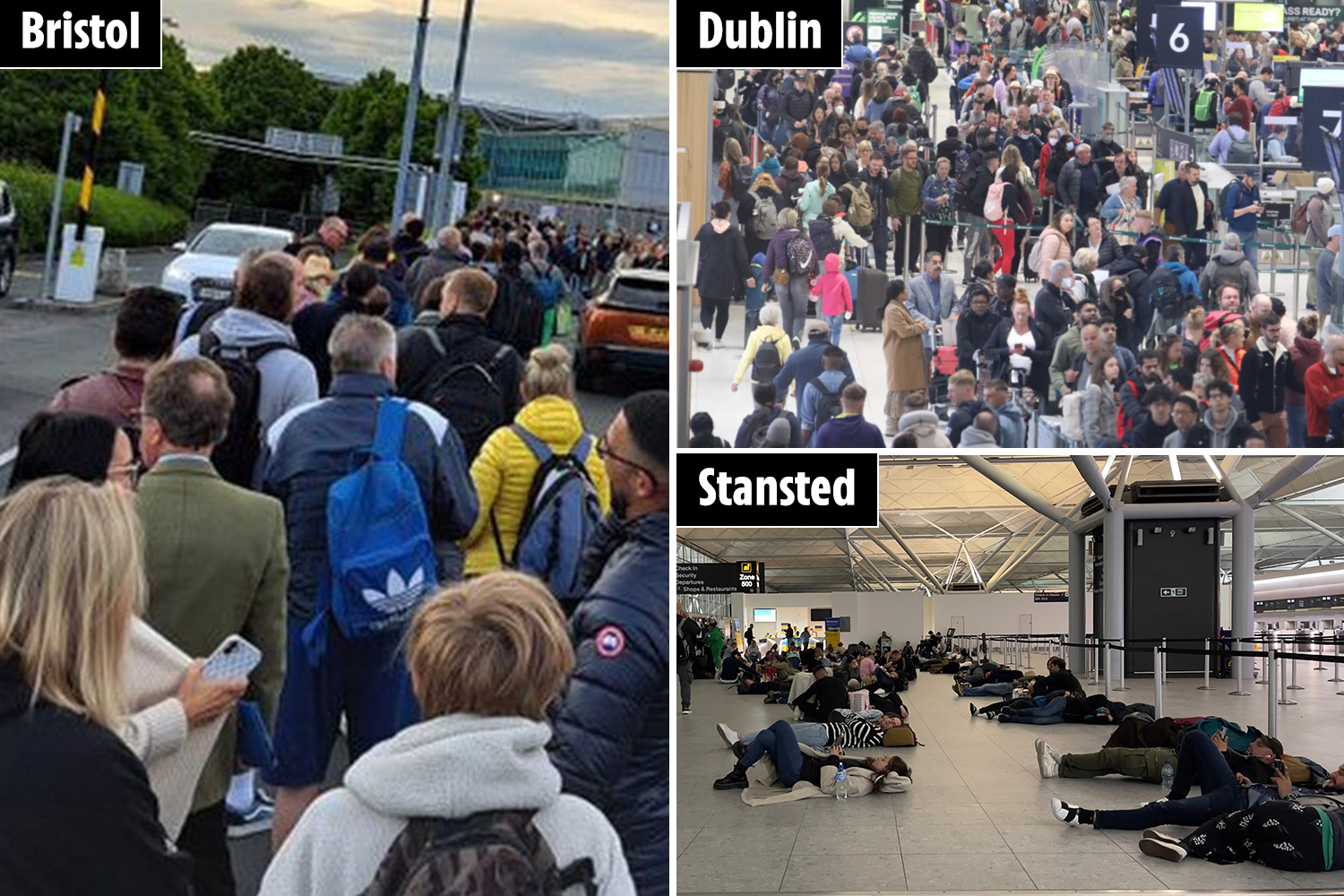 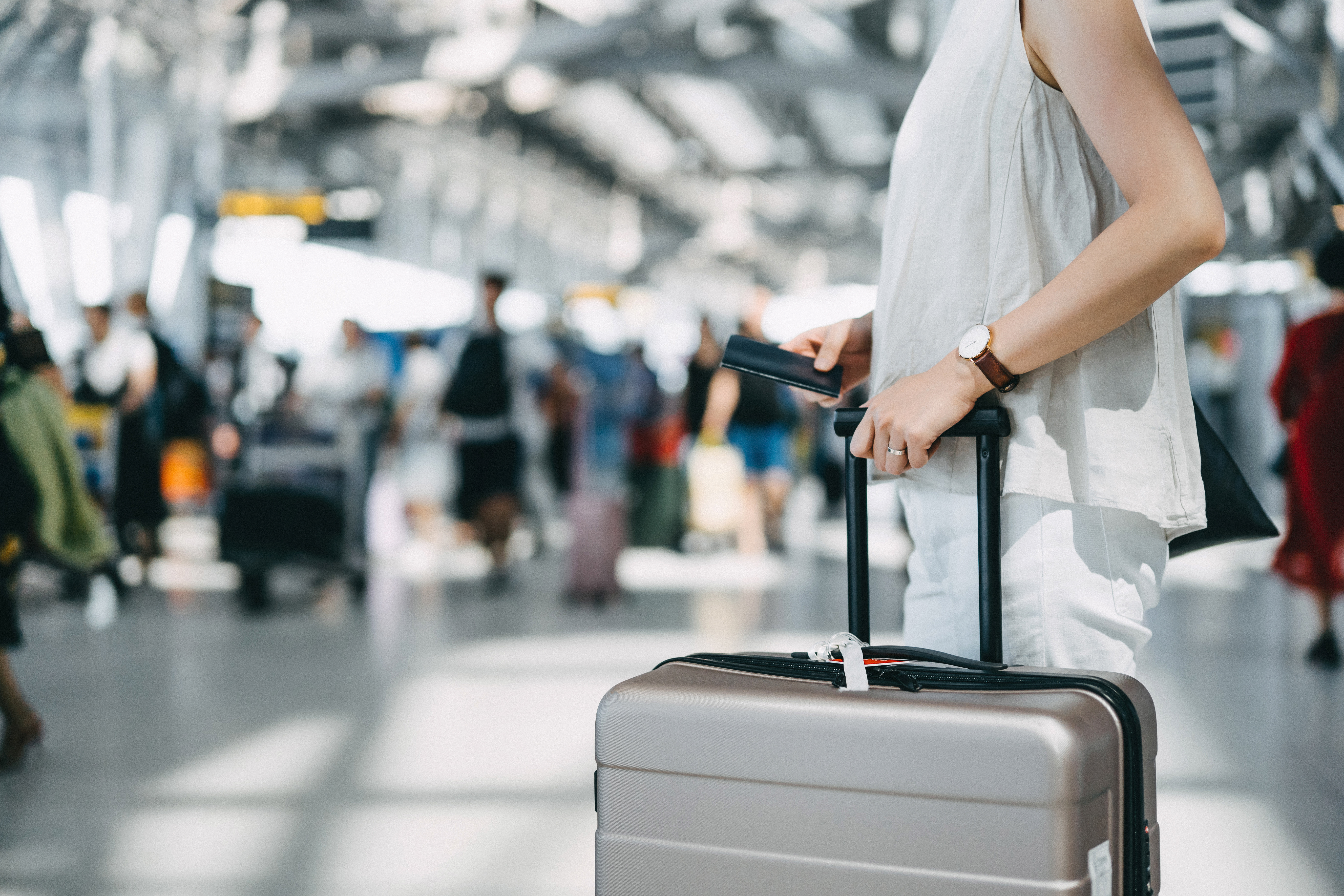 EasyJet has cancelled more flights today, after more than 200 were cancelled over the weekend.

The airline confirmed that they would be cancelling flights until June 6 to try and prevent cancellations at short notice.

Passengers travelling to and from Belfast have been affected by the cancellations, hitting routes to Gatwick and Manchester.

Flights from Gatwick affected, according to local media include:

Hundreds of flights with easyJet were also recently cancelled after the airline suffered from an IT glitch. 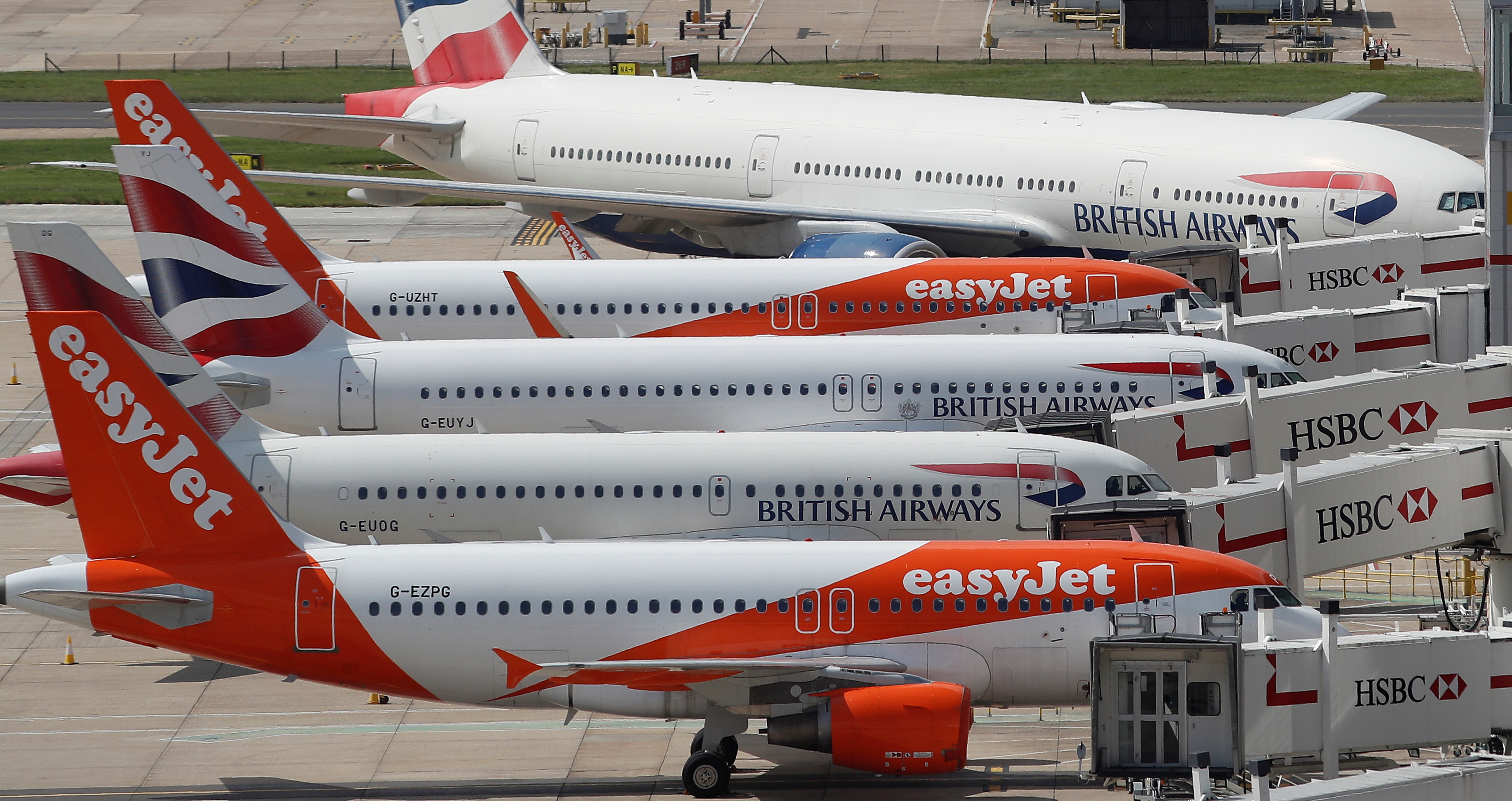