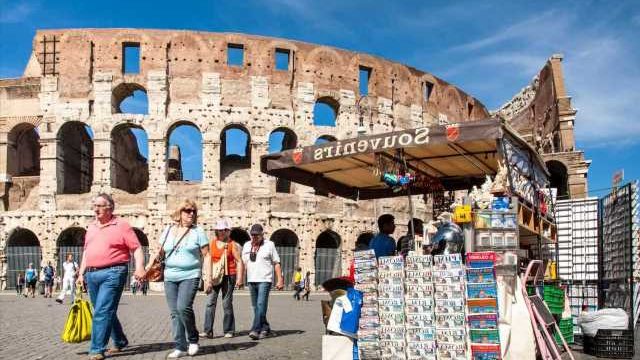 ITALY is enforcing a mandatory quarantine on all Brits arriving in the country due to the spread of the Delta variant.

UK arrivals will have to take a test as well as a five-day quarantine, Health Minister Roberto Speranza confirmed. 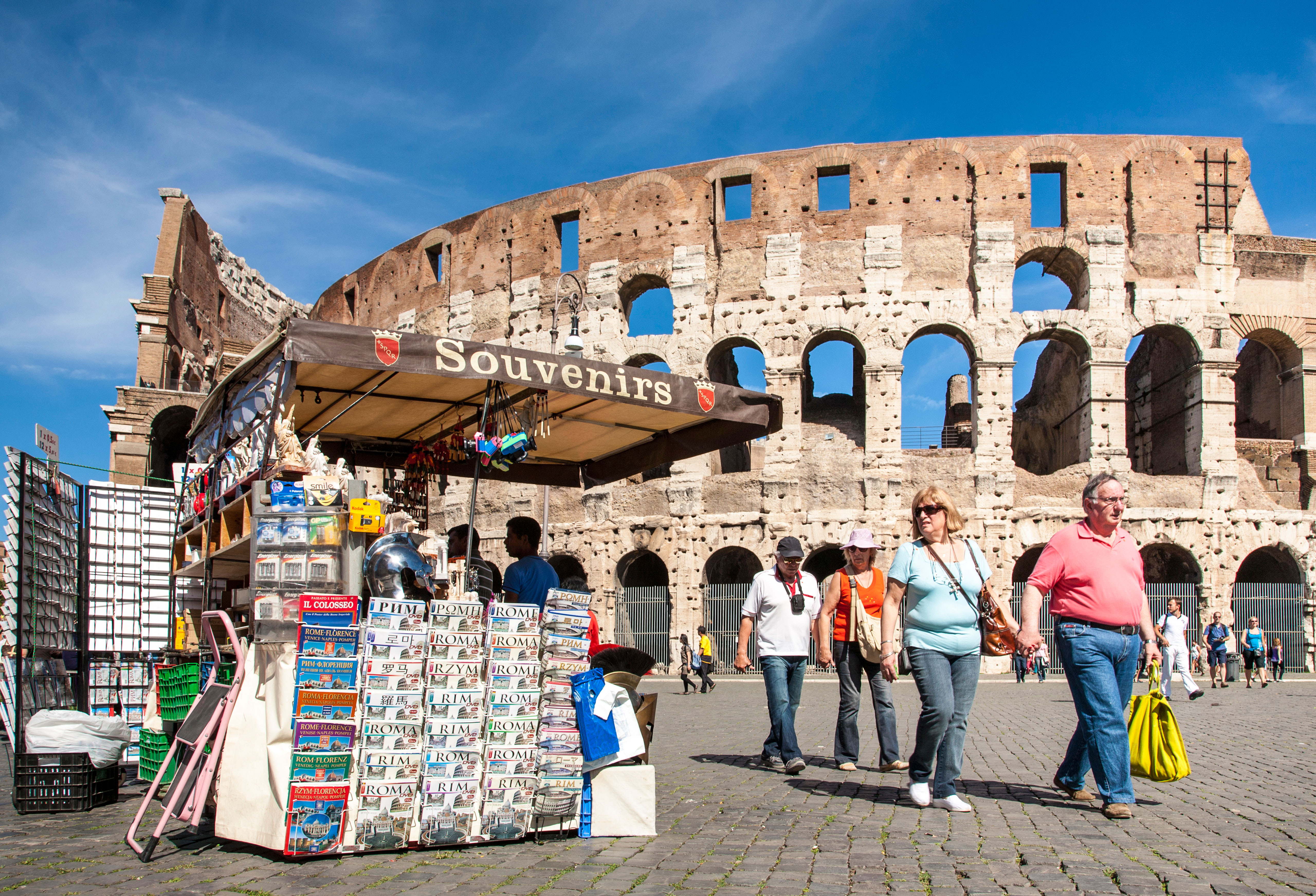 At the same time, Italy will lift curbs on travellers from the US, Canada, Japan and other EU states if they have a green pass showing they are vaccinated or recently tested negative, the minister wrote on Facebook.

A ban on people arriving from India, Bangladesh and Sri Lanka will remain in place, he added.

The new measures will come into force on Saturday, a health ministry spokesman said.

Italy is following in the footsteps of France, Austria and Germany, which have already introduced varying curbs on those entering from Britain.

Only fully-vaccinated Brits can enter France, along with a negative Covid test, while both Austria and Germany have banned all UK arrivals. 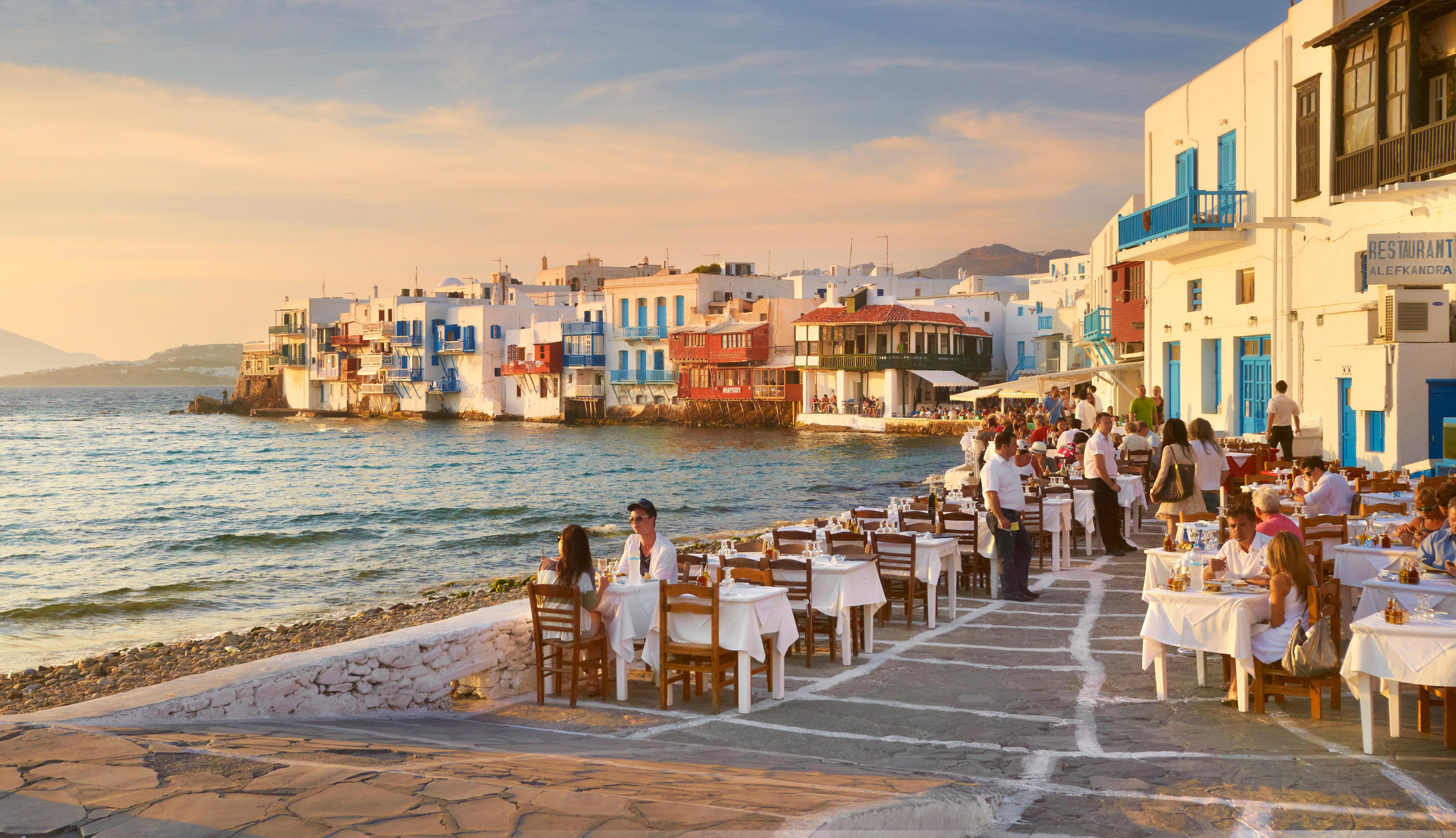 A recent report found that 99 per cent of cases in the UK were the Delta variant, which is much more transmissible.

Cases of the Delta variant have soared by 80 per cent in a week to more than 76,000, new data shows.

Daily Covid deaths remain low in both countries – Italy reported 37 yesterday, and the UK had 19.

Italy remains on the UK's amber list, which requires a mandatory 10-day quarantine when returning, the country originally allowed Brits to enter with just a Covid test.

Brits were given fresh hopes for holidays abroad following government plans to allow anyone fully-vaccinated to be able to skip the amber list quarantine rules.

According to The Times, this could be introduced by late July, or early August.

Spain is one of the few countries with no entry restrictions for Brits, while destinations such as Portugal and Greece require a negative Covid test on arrival.

Most countries are on the UK's amber list, with government sources warning it is unlikely any destinations will be added to the green list later this month