A HOTEL worker has revealed some of the worst things you can do as a guest when staying the night.

Some will even make your stay much more expensive – and leave you out of pocket. 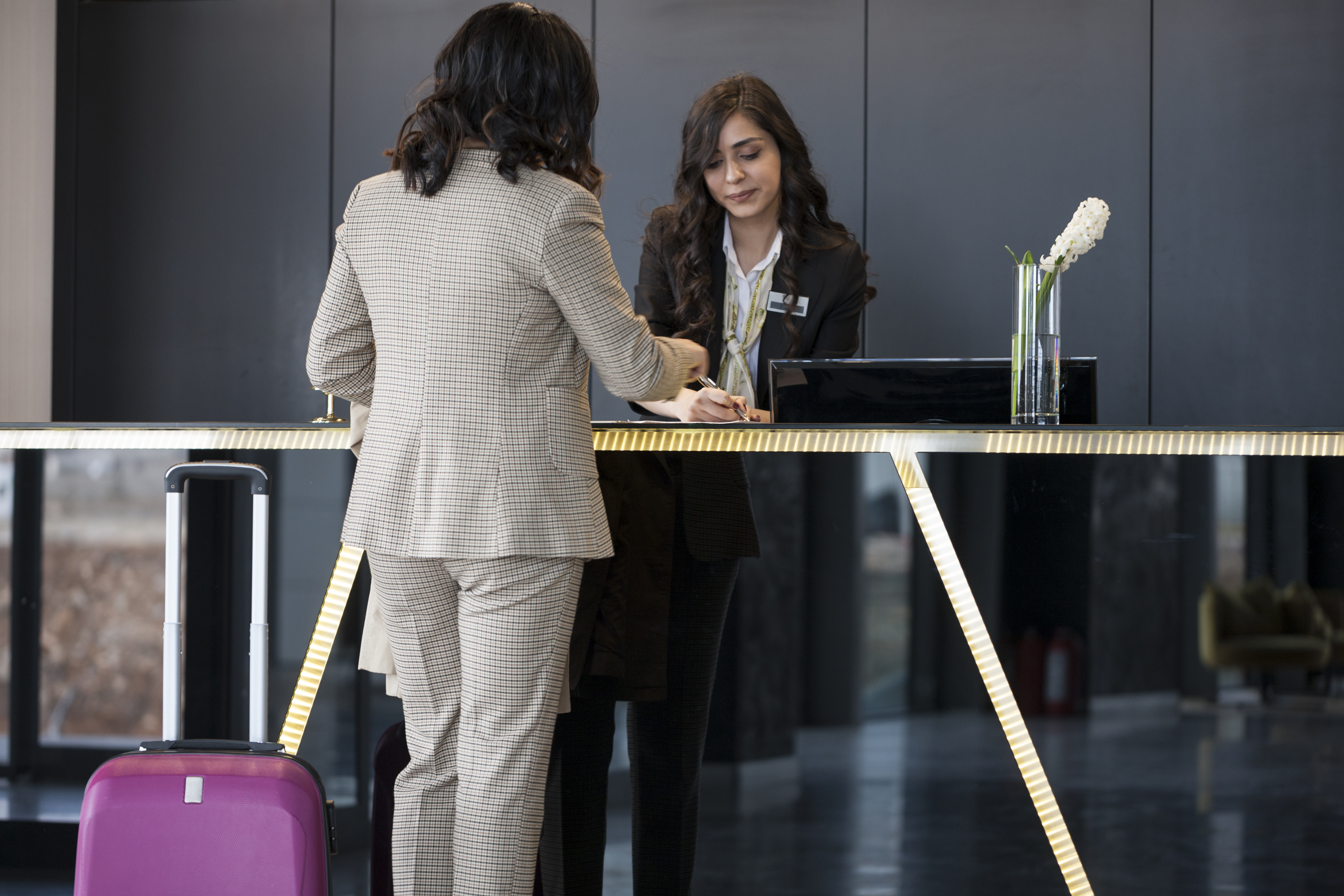 Justin Aldrich, who has worked at Marriott for seven years, has given the inside scoop on what it is like working at a hotel.

One of the worst guests, he admitted, are those who smoke in the room, and says there is no way to do it and not get caught and fined.

He told Business Insider: "I've seen every trick in the book that people think covers up cigarette smoke, and every person has been hit with a $250 to $500 fine. The towel under the door, candle, and bathroom vent don't do what you think they do.

"Every room gets inspected before a new guest arrives, so the lingering smell and ash on the carpet could only have come from the previous guests. Don't let that be you."

However, there are always ways of getting some free perks, as long as you call ahead of time.

He added: "Give us a call the day before or the morning of your arrival and ask if there's a chance you can have an early check-in time.

"This gives us the opportunity to hold a room for you or prioritize the cleaning of your room type.

"One property I worked at was always slow to turn suites and spa rooms because the housekeepers hated cleaning them.

"But if we got a call about an early check-in we could have the room done by 10am Otherwise, it was slim pickings until 3pm at best."

He added that this was the same for late check out which "isn't a big deal" if you ask ahead, and there is no-one else staying in the room afterwards.

Other common complaints Justin revealed include complaining the hotel snacks cost more than at shops outside, or rooms not having the extra amenities even if not advertised online.

Here are some other – rather grubby- hotel secrets. 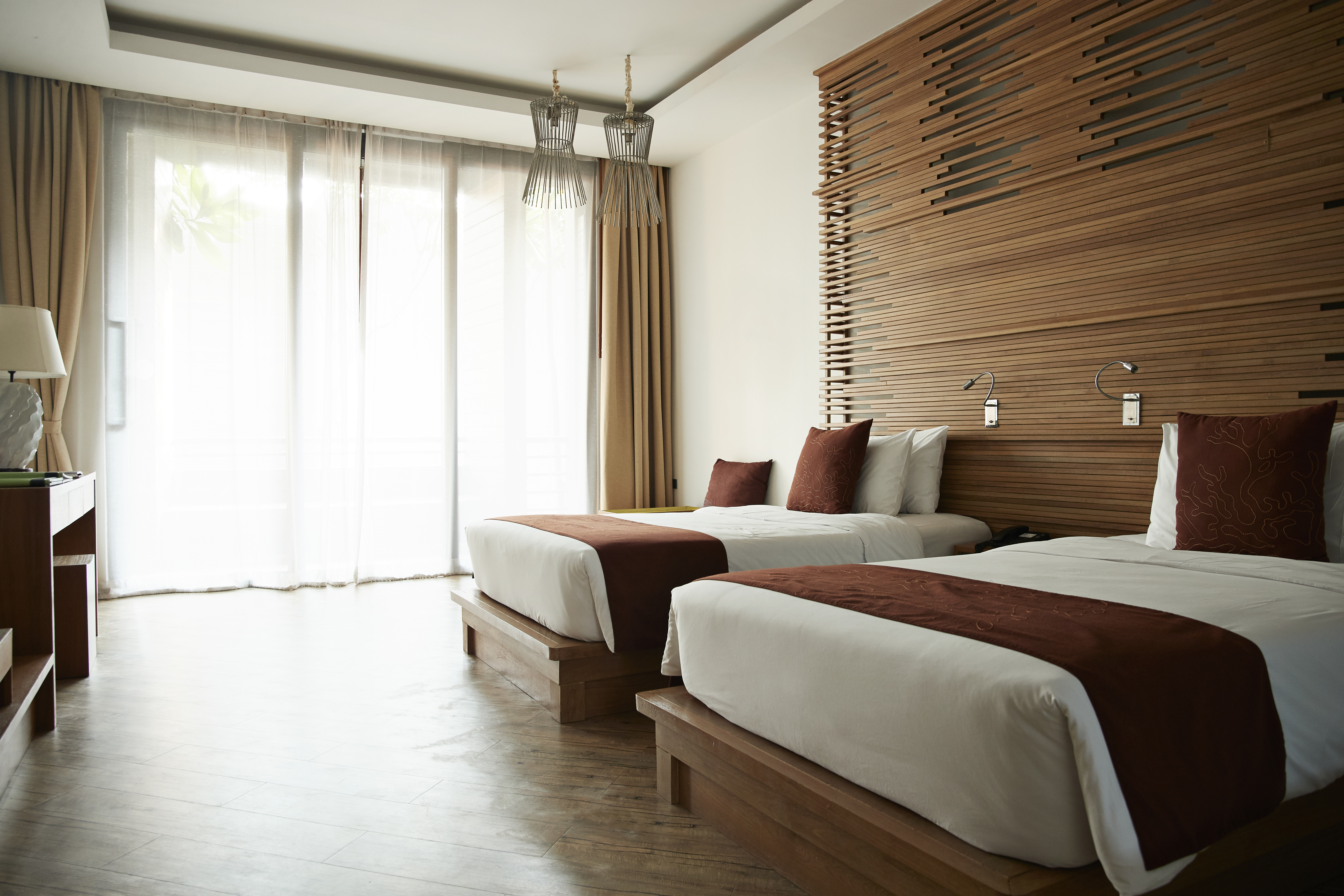