SUPER Bowl fans, armed with beers and snacks, will be glued to the TV tonight for the showdown in Florida’s Tampa Bay.

It is the first time a team has competed for the NFL title in their home town, with the Tampa Bay Buccaneers, and star player Tom Brady, facing Kansas City Chiefs. 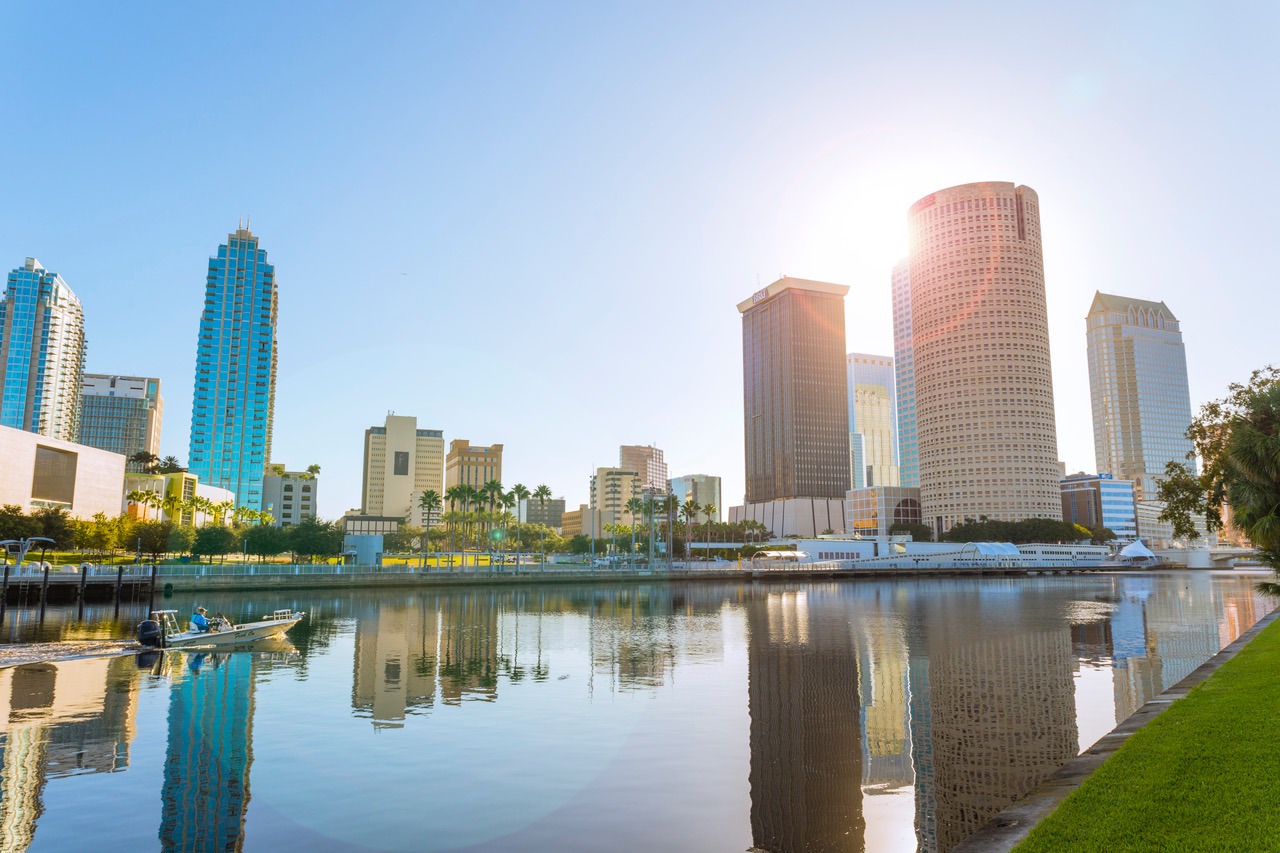 Tourism in Tampa Bay has been boosted by the clash, in the Raymond James Stadium, with a host of new hotels and experiences in 2021.

A spokeswoman said: “There’s a huge buzz around the place with so many attractions ready and waiting for when tourists, including hundreds of thousands of Brits, can visit again.”

The city, blessed with sun-kissed beaches fringing the Gulf of Mexico, now has a two-and-half-mile Tampa Riverwalk.

It links restaurants, cocktail bars, boat trips and kayak and zipwire adventures along the waterfront. 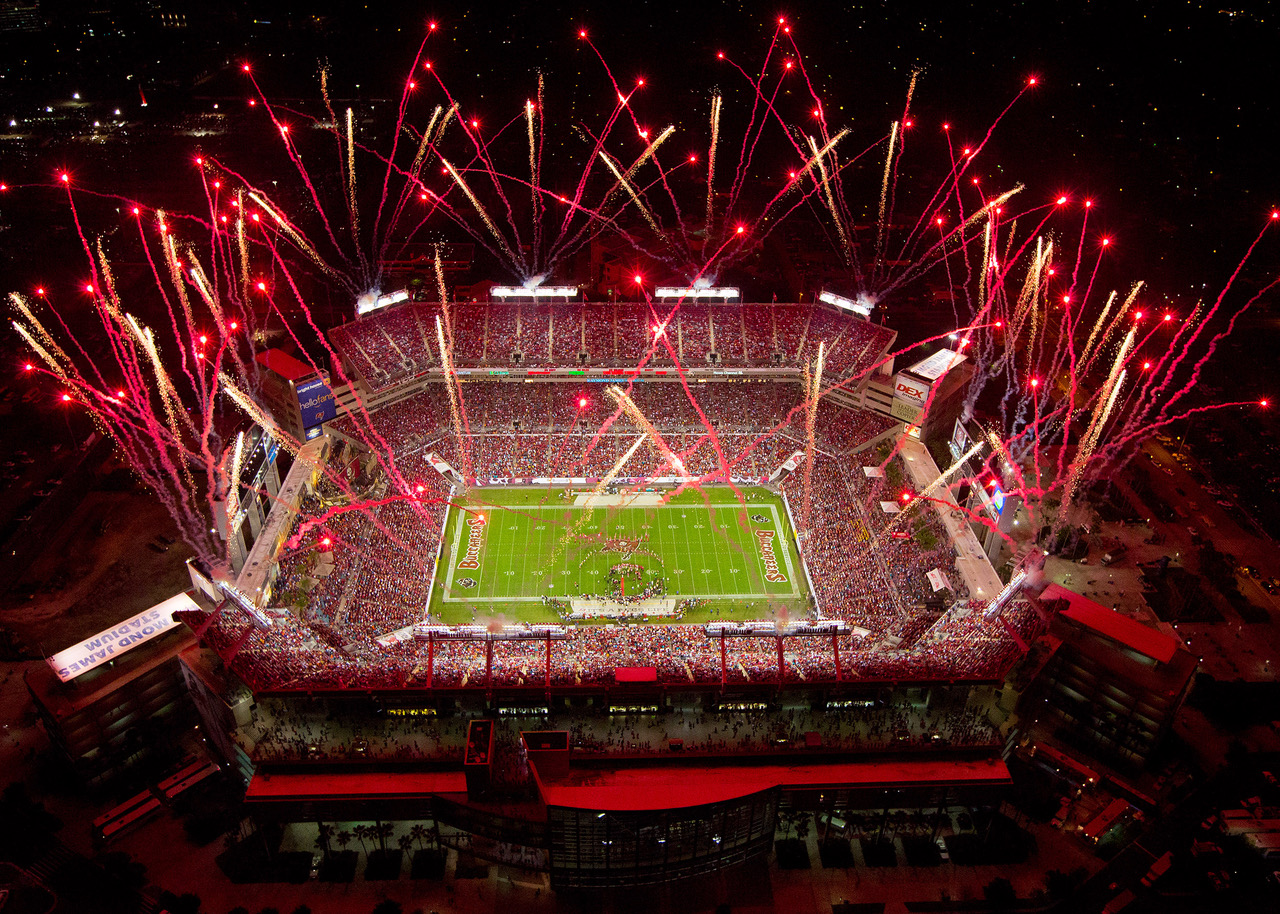 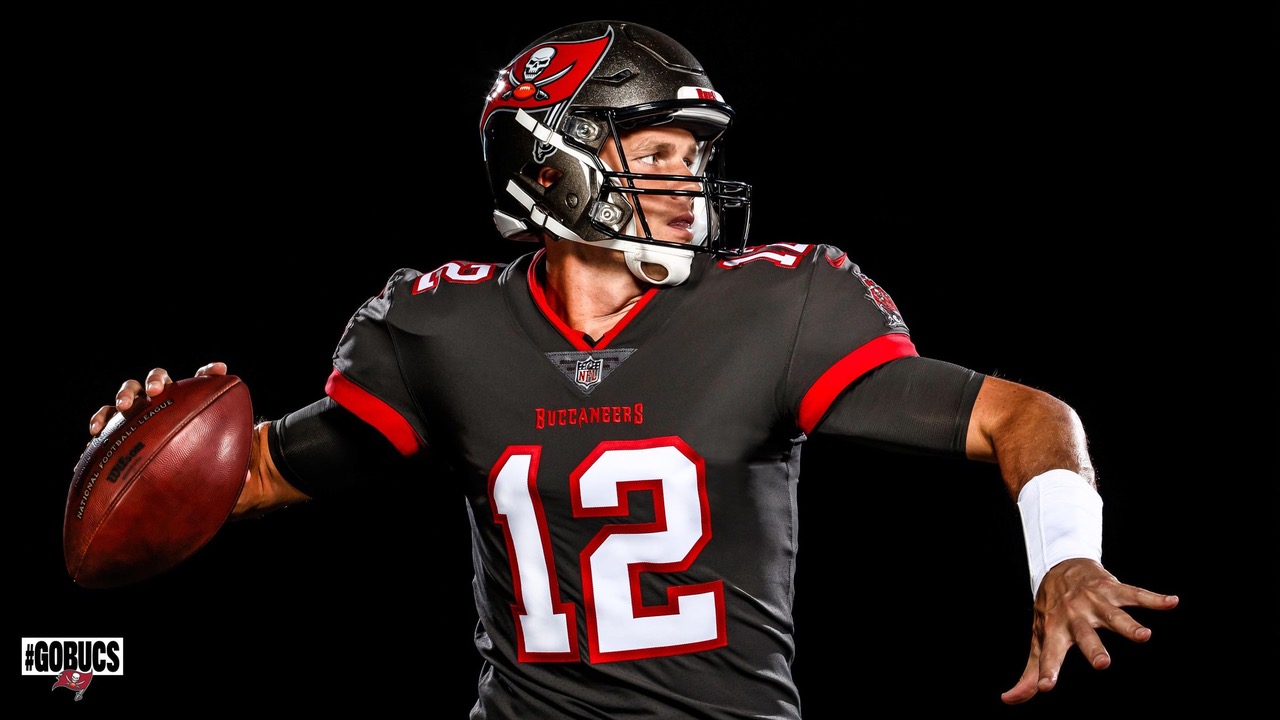 And there is a new 519-room JW Marriott hotel nearby where the NFL players are staying, with a rooftop bar on the 26th floor.

The Florida Aquarium, celebrating its 25th anniversary, has a new wetlands trail exhibit and ZooTampa has opened a multi-million-dollar care centre for rescued manatees, also known as sea cows.

Historic Tampa neighbourhood Ybor City, hailed as the cigar capital of the world, has the new Hotel Haya – named after local hero and cigar pioneer Ignacio Haya – with rooms from £153 a night. 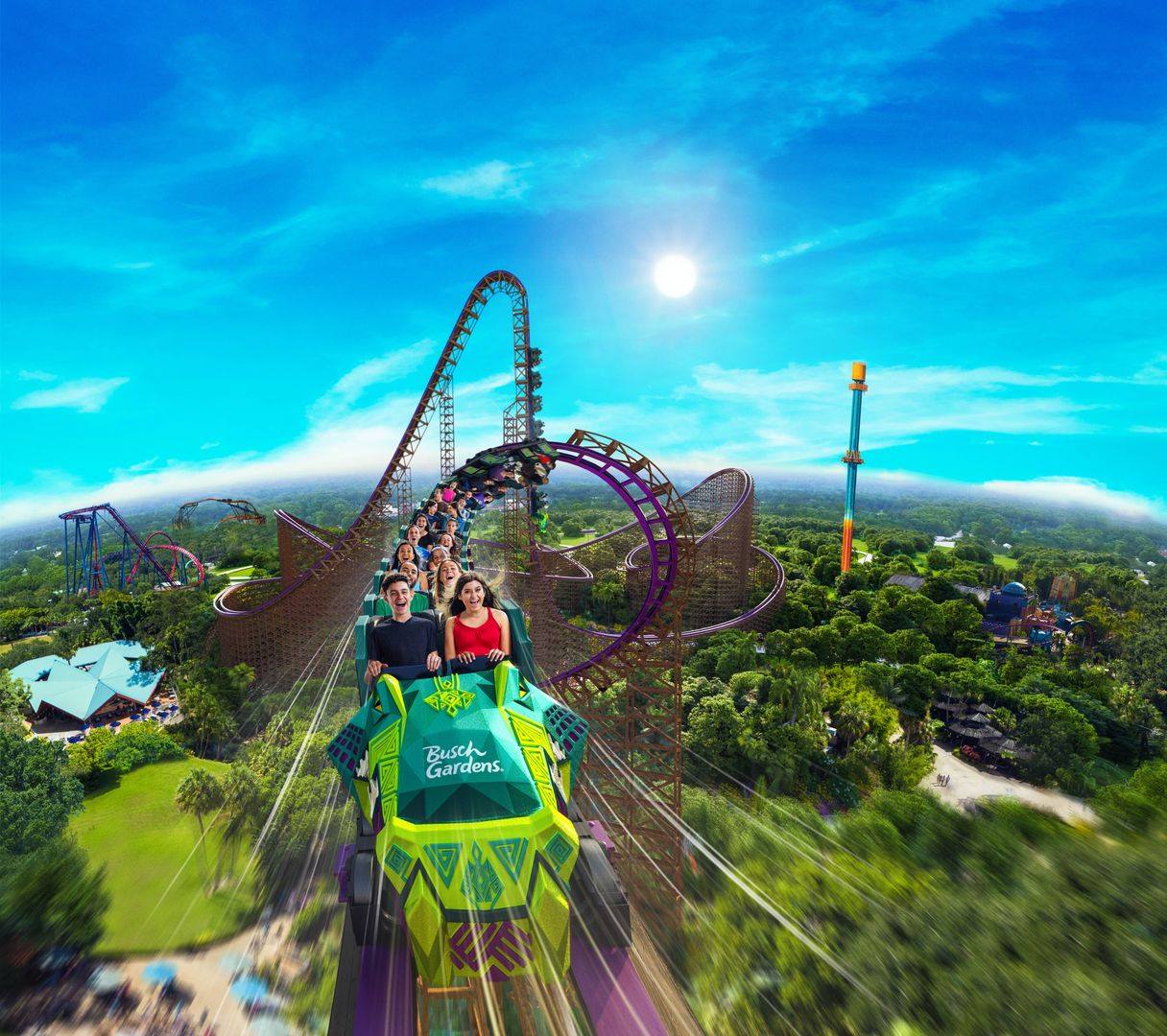 And there’s also a new museum at the JC Newman Cigar Factory.

Tampa Bay will be smoking from fireworks if NFL superstar Tom Brady leads the Buccaneers to victory in front of 22,000 fans in the stadium and millions more on TV. 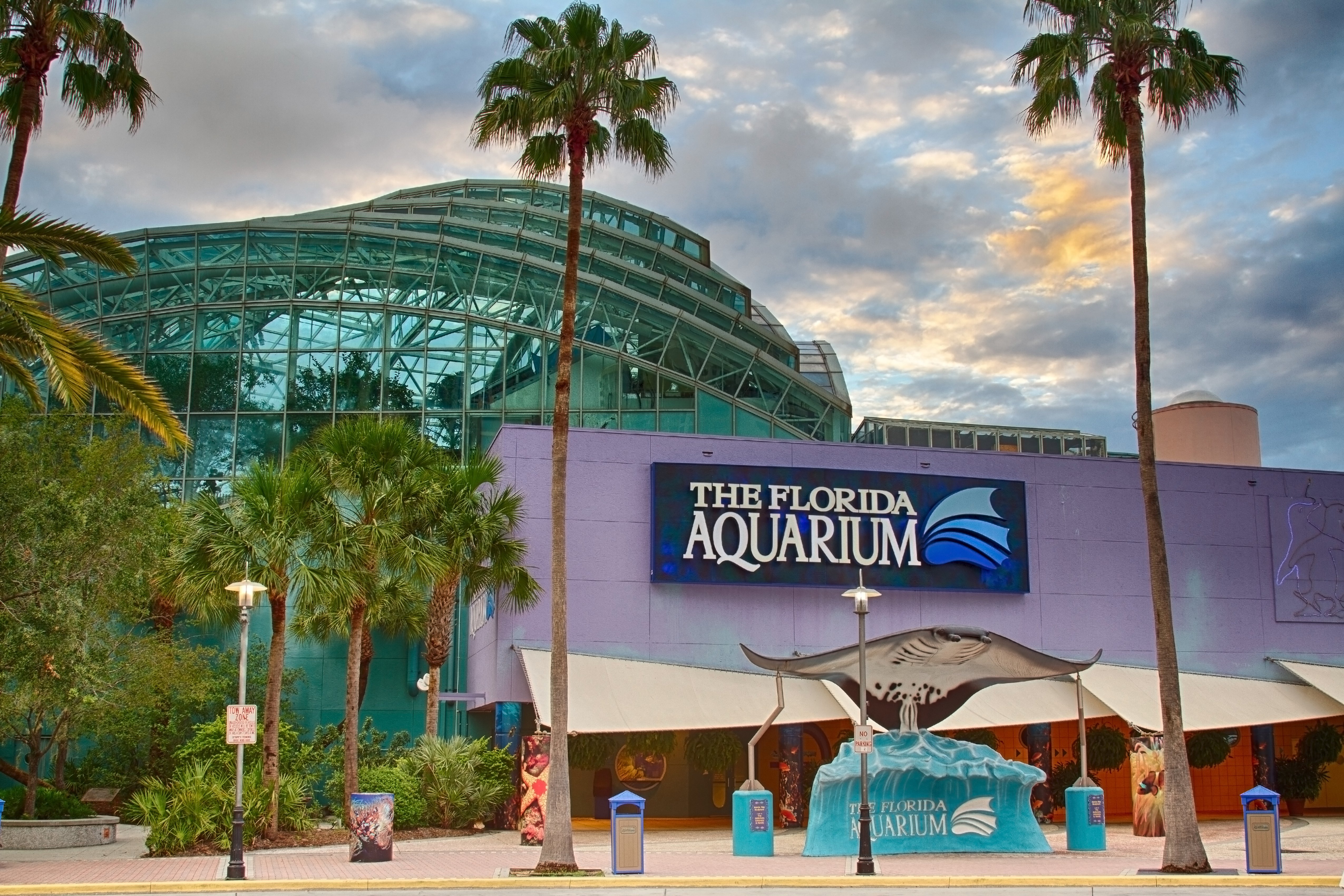 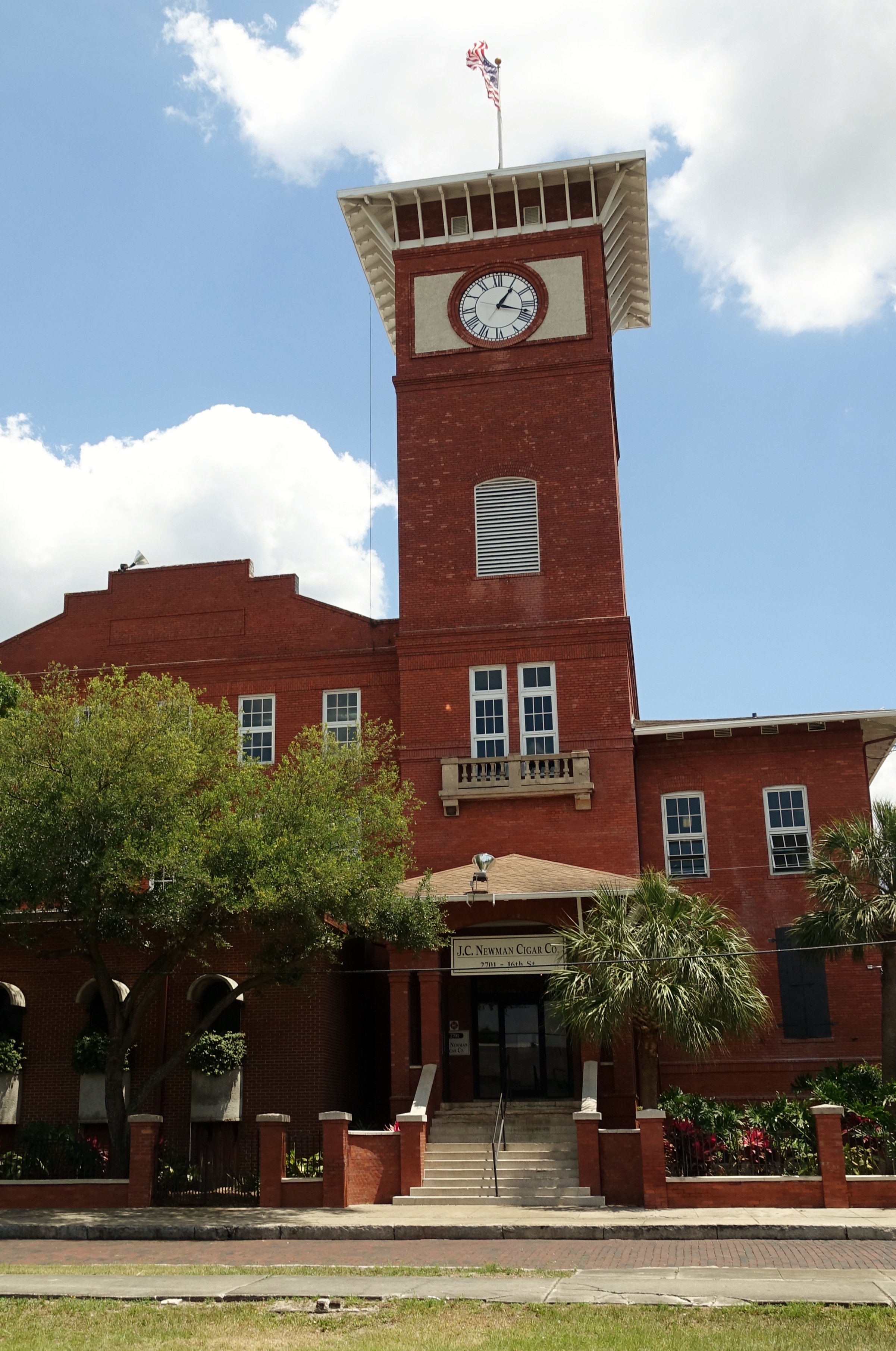 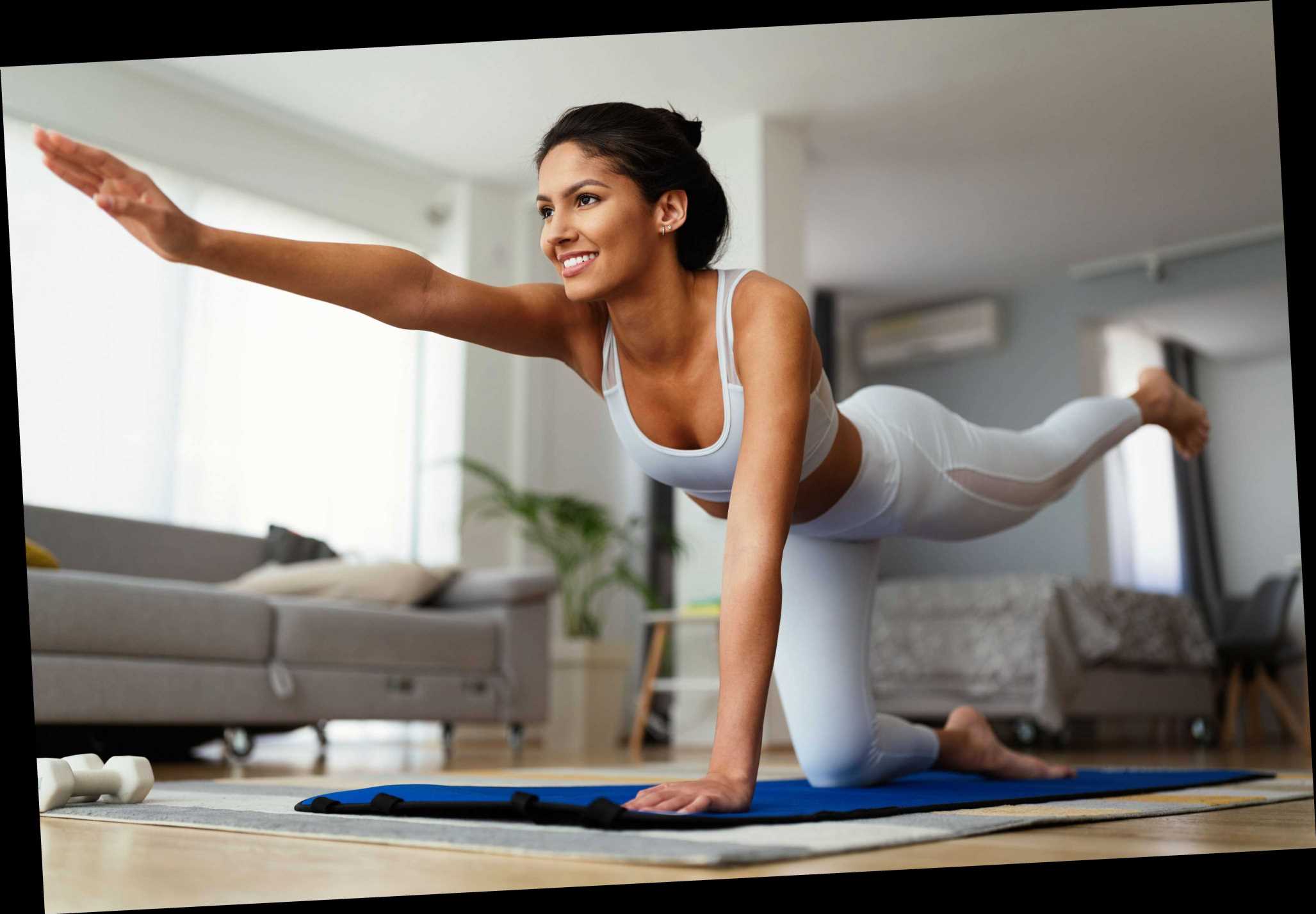 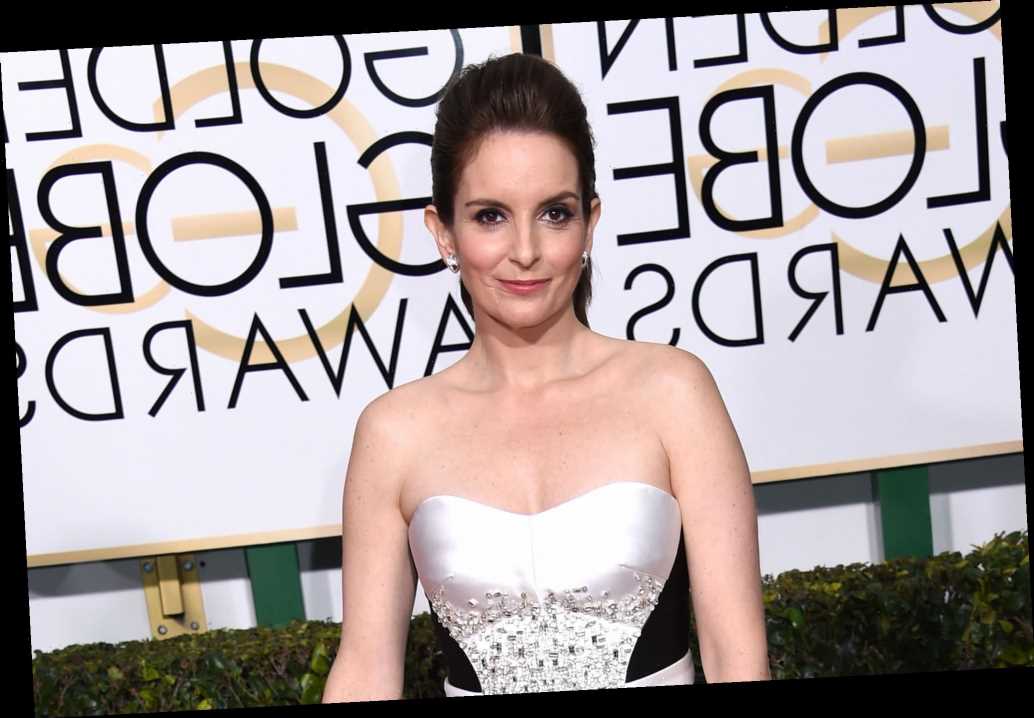