Dr. Jennifer Ashton revealed last week that she is stepping away from GMA3 to enjoy a much-needed break amid Amy Robach and T.J. Holmes relationship news.

Now, the beloved TV anchor has shared that she has jetted off to Hawaii with a stunning photo on her Instagram Stories that literally saw her jumping for joy. Jennifer can be seen with her arms and legs in the air as she soaks up her lush surroundings and breathtaking sea views.

Clad in workout gear, Jennifer – who recently opened up about her ex-husband’s suicide – appeared to be enjoying a morning hike as she waited for the clouds to part and the sun to shine on her beach vacation.

Jennifer had her back to the camera, but there’s no doubt there was a huge smile on her face. Captioning the photo, she simply wrote: “Aloha”, and added the Hawaiian holiday song Mele Kalikimaka to the background.

On Friday, Jennifer opened up to her current co-stars, DeMarco Morgan and Rhiannon Ally, and said she was planning on spending the holidays somewhere far warmer than New York.

While chatting to her hosts, Jennifer confessed it was her last day on set for a little while and Rhiannon added: “Dr. Jen is leaving us in the cold.” 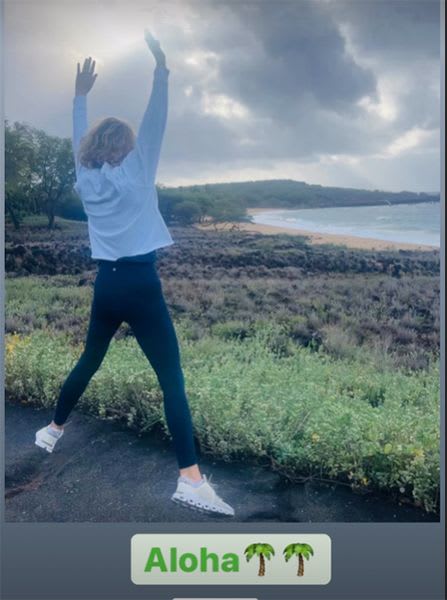 Dr Jennifer is on vacation in Hawaii

The TV personality and medical professional later reiterated her plans on Instagram when she shared a snapshot from the show and added: “Good Morning America: my last day of work before going on vacation.”

Jennifer’s getaway comes at a difficult time for the show as Amy and T.J. have been put on hiatus following their relationship reveal.

The co-stars – who are both married – are taking some time away as ABC decides how to deal with their affair. 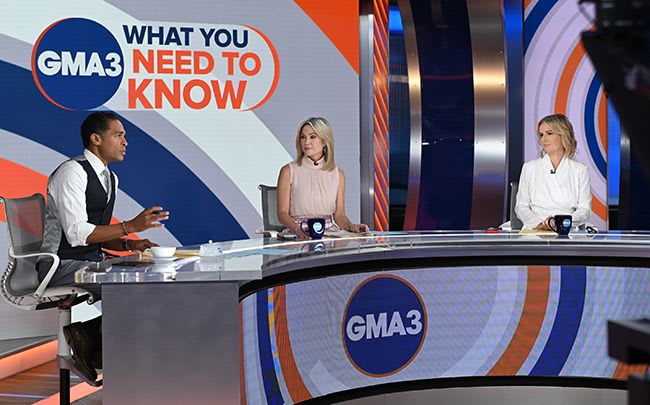 Amy and T.J. are on hiatus from GMA3

ABC News President Kim Goodwin announced the company’s decision to remove Amy and T.J. from their positions in an editorial call a couple of weeks ago and said it wasn’t an easy decision to make.

Kim confirmed that the two hosts would be taken off the air while they figure out the next stages. Amy and T.J.’s romance was made public when the Daily Mail posted photos of them on vacation together.

The images showed T.J. with his hand on Amy’s bottom, and they were also snapped holding hands in the back of a car.