A DISNEY fan has revealed a secret area in the park guests may not know exists, if you want to eat without the crowds.

David Vaugn, who shares tips and tricks when visiting the Disney parks, revealed the hidden section of the park on his TikTok. 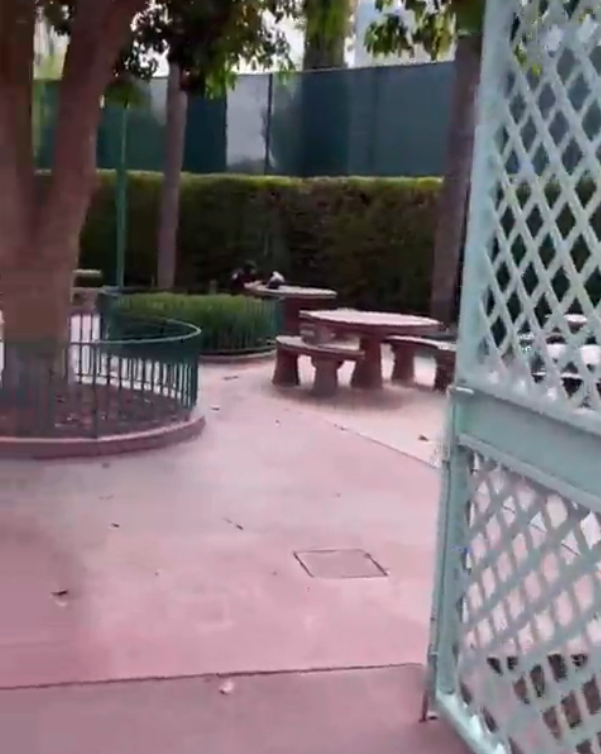 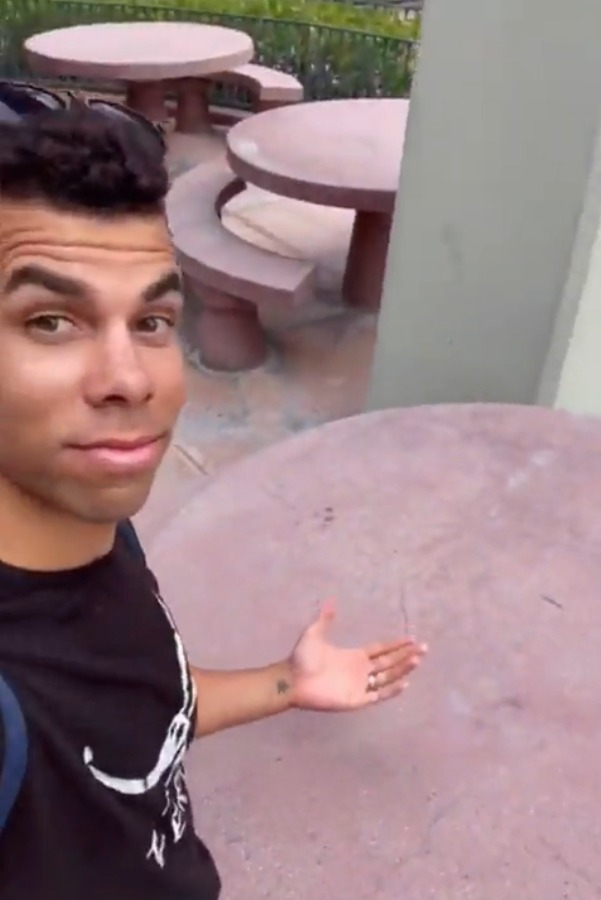 He explained how to find it in the video titled: "The hidden Disneyland picnic area is surprisingly easy to miss."

He said: "Not a lot of people realise Disneyland has a secret area just outside the park gates.

"This picnic area is hidden behind thick green hedges with plenty of tables and seating, and even rentable lockers to store your stuff at the start of the day and pick it up later when you are ready to eat."

He explained the spot was found to the left of the park gates.

More than four thousand people have liked the video, with many impressed.

One person said: "I can't even. I thought I knew all of the hidden places and then you show me this? My life is a lie."

Another guest wrote: "Thank you, I'm going on Monday so I'll find it."

Other guests who knew about the hidden area were less impressed.

Others agreed, saying: "You're giving away too much bro."

It's not the only hack David shared as he also revealed how to always skip the ride queues.

There is also a luxury hidden suite inside Cinderella's Castle – which even celebs have to be invited to.

Here are some other Disneyland secrets, shared by a former theme park worker. 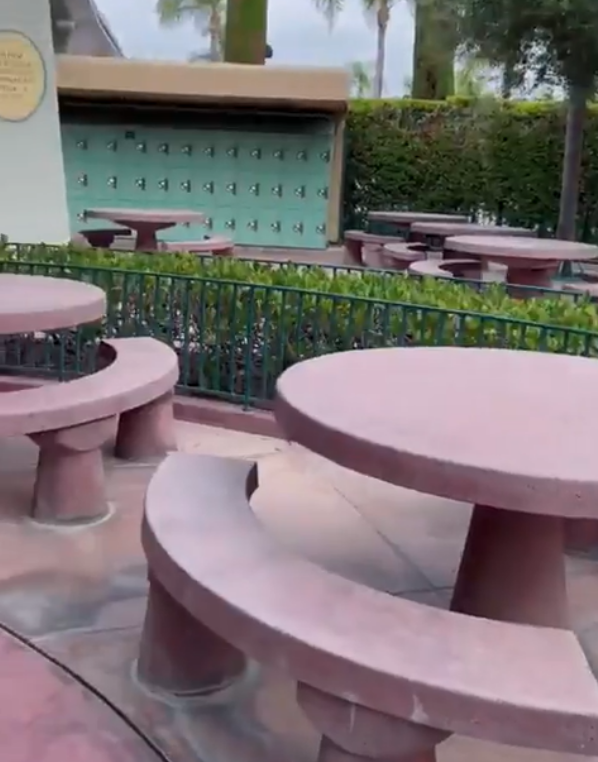 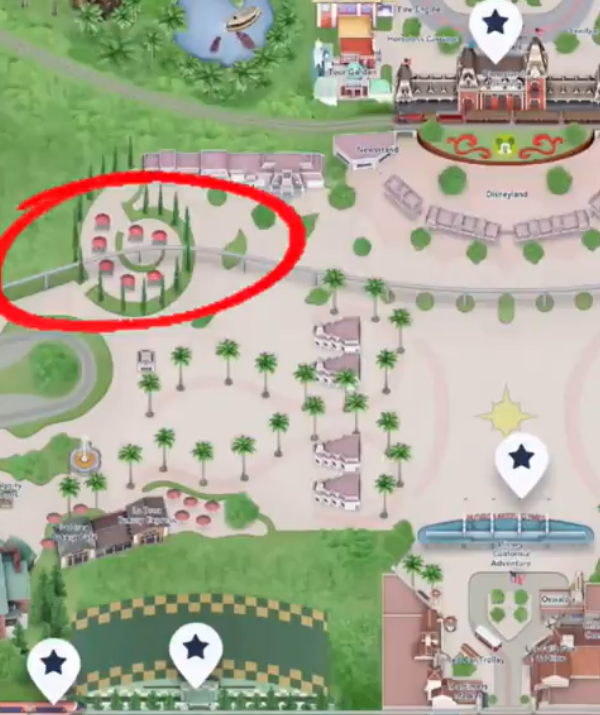