British adults are clueless about how to carry out a string of outdoor tasks such reading a compass or putting up a tent.

The poll of 2,000 adults found a third would be unable to navigate their way around with just a map to hand, while 79 per cent would have no idea how to find clean water. 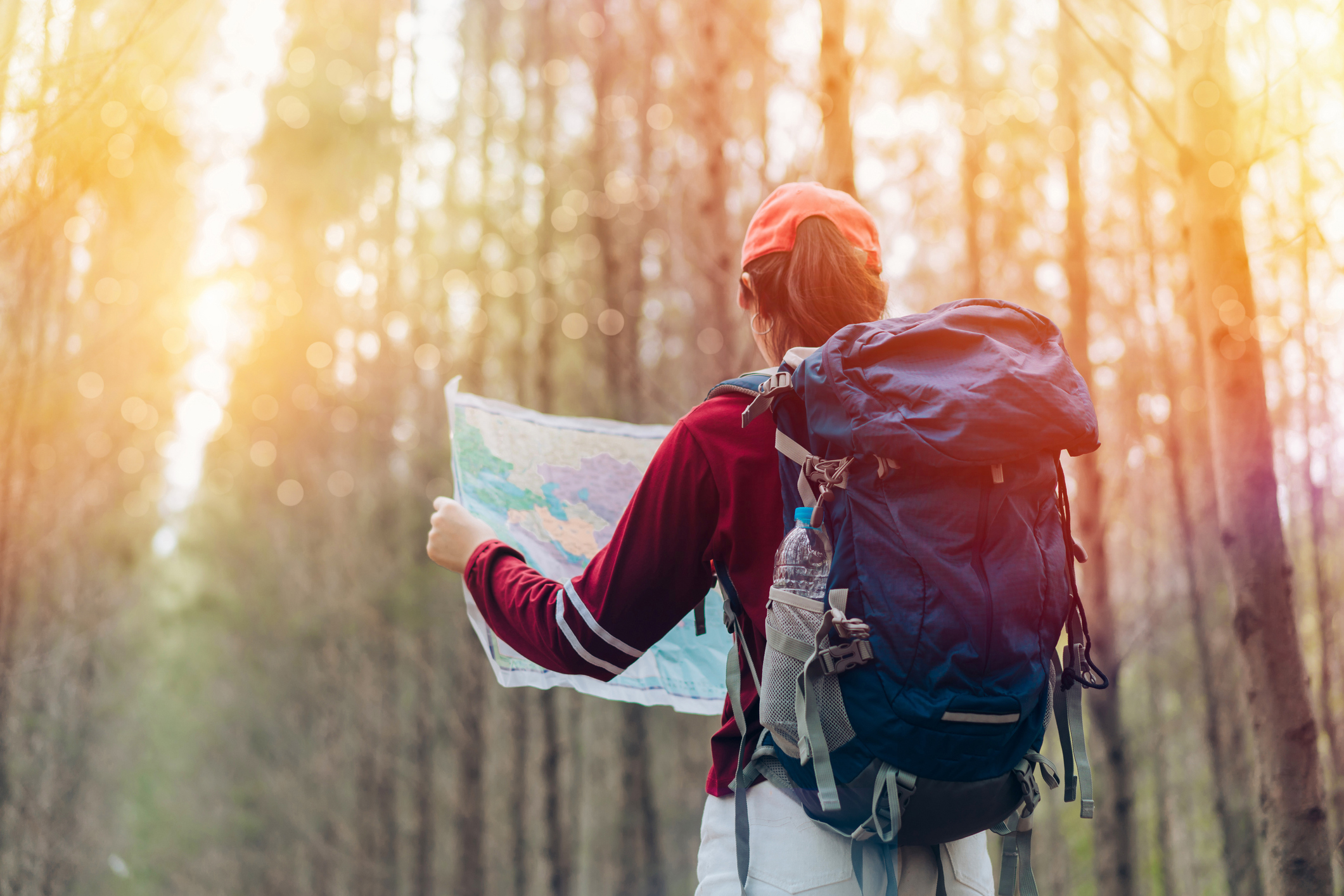 More than nine in 10 (92 per cent) couldn’t identify which mushrooms would be safe to eat and 85 per cent would be unable to build a raft.

It also emerged more than half of adults are completely unable to read a compass, and two thirds admitted they wouldn’t be able to put a tent up without instructions.

On the back of the research, camping experts Camping in the Forest, which has 16 campsites in England and Scotland, has released a top tips ‘surviving in the great outdoors’ video for those planning a staycation once lockdown ends.

Kevin Wells, who looks after several Camping in the Forest sites and features in the footage offering tips on how to put up a tent and how to tie knots, said: “Understandably there’s uncertainty around international travel at the moment, so it’s no surprise that more people are opting to holiday in the UK this year, with caravan or camping holidays on the rise.

“Camping is a great way to really appreciate the outdoors and spend more time with loved ones after what has been a particularly challenging year.

"With restrictions now starting to ease and the spring and summer months fast-approaching, it’s the perfect time to learn some new outdoor skills.

“Revisiting some basic outdoor skills, such as map reading and pitching your own tent, is a great starting point for anyone looking to get back to nature.”

The research also found three quarters of adults would be clueless about creating a temporary shelter, in case the weather turned unpleasant.

While nine in 10 claim to enjoy spending time in nature, only 14 per cent would rate their outdoor skills as ‘very good’.

Nearly one in five confessed they had never been camping, while a tenth haven’t been in such a long time they can’t even remember when it was.

And as many as four in 10 have attempted to show off by doing something outdoorsy, but got it completely wrong.

But half of those polled, via OnePoll, wish they were a more outdoorsy type of person and believe this would let them connect more with nature.

Another one in four would like to have skills most others don’t, and a fifth want to be able to pass the abilities down to their kids.

The study also found more than a third of Brits would consider spending a night in the woods ‘scary’ and felt intimidated by the thought of going camping.

A further 56 per cent would only go on a camping trip if there was someone else going who was skilled in outdoor pursuits.

Surprisingly, a third of parents say they’ve never taken their children camping in a nearby campsite.

Following the findings, Camping in the Forest has launched the UK’s first ‘Elemen-tree School’, to help teach basic outdoor skills to novice campers.

Know which mushrooms are safe to eat – 92 per cent

Navigate using the sun – 85 per cent

Give a distress signal – 85 per cent

Tie more than three kinds of knots – 82 per cent

Build a temporary shelter – 74 per cent

Assemble a tent without instructions – 65 per cent

Identify a dock leaf – 55 per cent

The classes will be hosted at selected campsites nationwide later in the year as restrictions lift and will include a host of outdoor demonstrations – from pitching a tent through to reading a compass.

Kevin added: “Going camping with someone who already knows what they’re doing is a great way to learn, which is why we have launched our ‘Elemen-tree School’ classes across selected campsites – to give people the chance to improve their outdoor knowledge and learn new skills, all whilst re-connecting with nature and having fun.”

To find out more information or to book a place on an Elemen-tree School class, visit www.campingintheforest.co.uk/elementree-school