PARENTS taking their children on flights for the first time may be surprised to find that they have to pay a fee for the kids, regardless of how young they are.

Children under the age of two are classed as infants, and many airlines will charge an infant fee even if they fly on your lap. 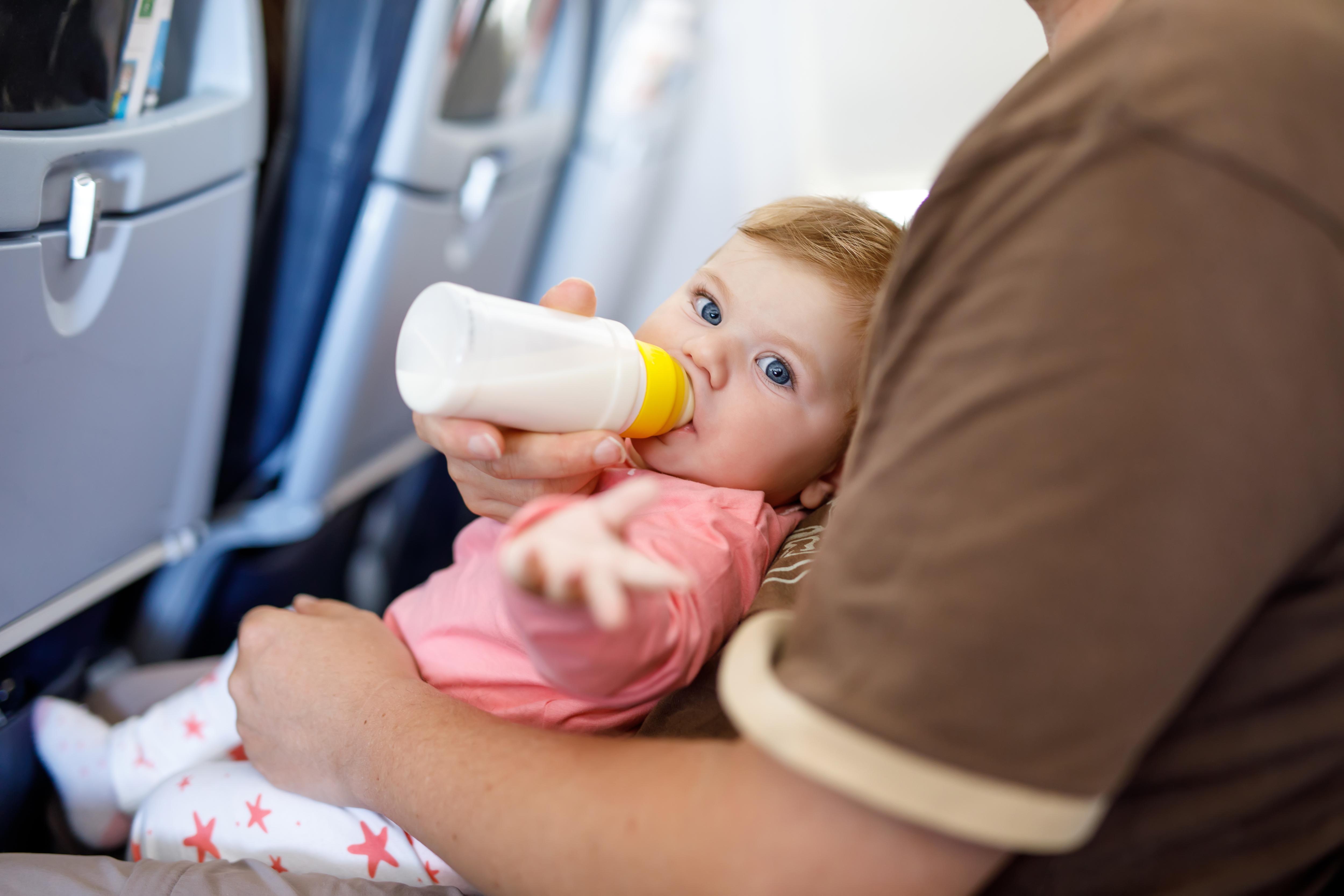 In fact, in some cases, it might actually be cheaper for adults to fly than children – as a couple of passengers discovered.

A mother, who goes by Suzie C on Twitter, complained on the social media site that her infant ticket cost more than her own after finding a flight deal for an adult ticket.

This is despite the fact that her child would be sitting on her lap for the duration of the trip and wouldn't have a seat assigned.

She wrote: "£19 flight to Belfast for an adult & have to pay additional £25 for an infant to sit on the lap for the duration?"

She was not alone.

Another Twitter user, who goes by the handle The White Thistle, posted: "How is it that my 1 year old who will be sitting on my lap is paying more than me…."

EasyJet said in response: "Our infant fee is standard across all flights and routes regardless of adult prices. On occasions, if the adult fare is low, it can be that the infant fare is higher."

But easyJet is not the only airline that charges an infant fee.

Ryanair currently charge £25 each way, as long as the passenger is two years or under for both legs of the journey.

Other airlines charge a percentage of the adult ticket for an infant when booking a flight.

British Airways, Virgin Atlantic and Thomas Cook all charge ten per cent of the adult ticket for a child under the age of two.

But it's not all bad news for parents.

Norwegian, Qantas and American Airlines all allow passengers to travel with their infant under the age of two, if flying domestically, for free.

However, on international flights, all three will charge 10% of the adult fare.

Most read in travel

Sun Online Travel recently revealed a simple trick to get loud children to be quiet during a flight.

A cabin crew said that if you talk directly to the child, they might take it more seriously than if you asked their parents to quieten them down.

She also revealed that some airlines also have activities for children, which could distract them.