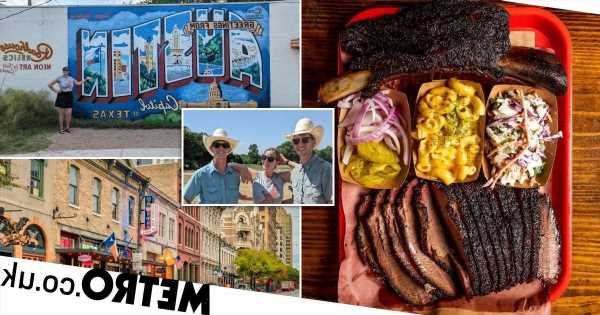 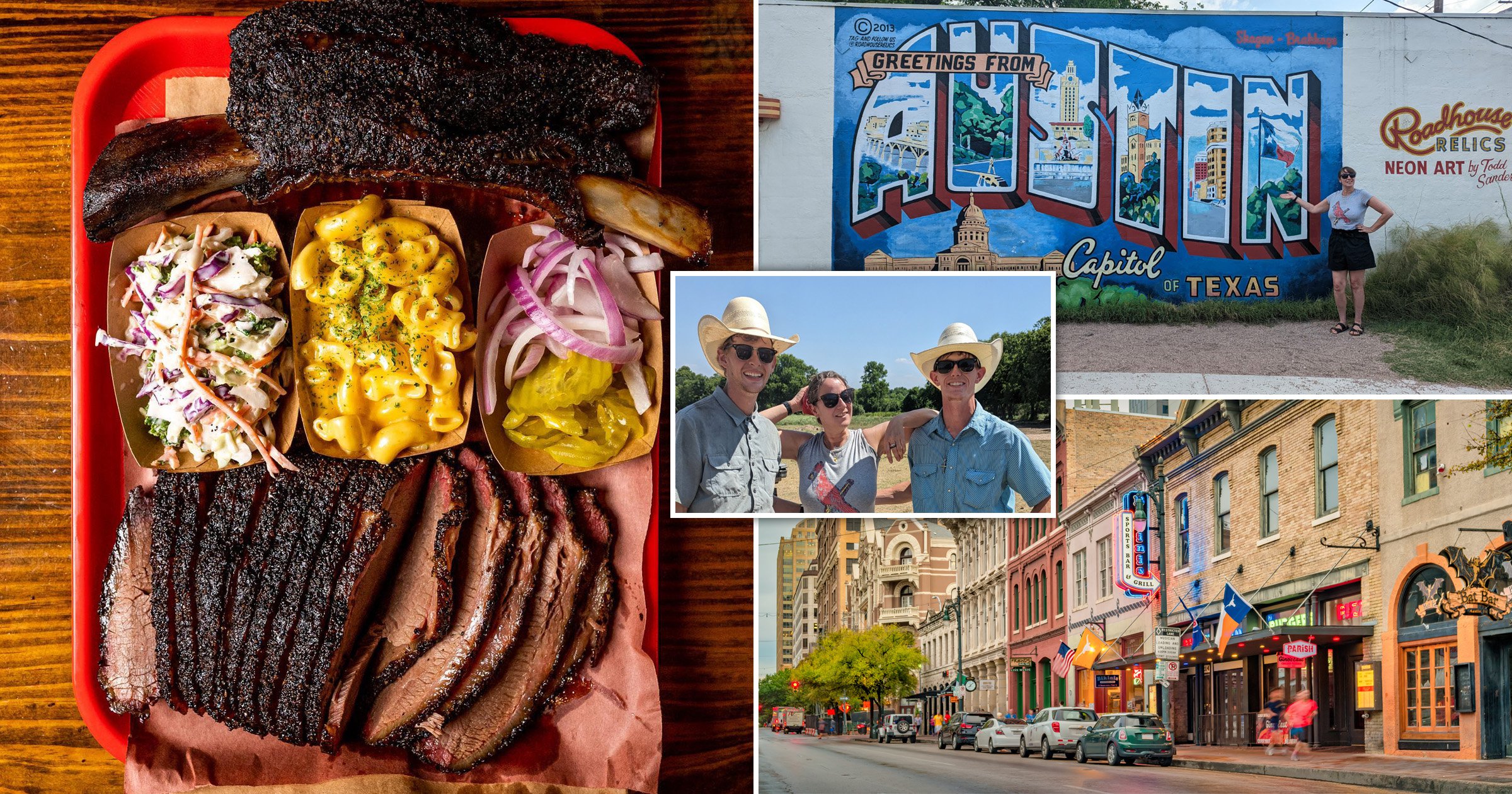 It’s ten o’clock at night in downtown Austin and I’m about to get dirty.

Well, I’m about to explore the ‘Dirty Sixth’, a stretch of historic Sixth Street so-named for its profusion of live music venues, dive bars, food trucks and restaurants.

Crowds are milling around in the still-warm summer air, music drifts out of doorways and the general vibe is party central. My mates and I start queuing to get into a venue called the Cedar Room but change tack when we spot a man wearing a T-shirt proclaiming ‘Dirty Bills: The worst gay bar in Austin’.

He tells us that the joke is because it’s not a gay bar at all but our interest is piqued anyway and we head there for $8 margaritas and a 1980s soundtrack that somehow means we stay up, dancing, until the small hours.

Austin has that vibrant effect. And it’s partly thanks to its unique mix of creatives and innovators that has seen it become the fastest growing city in the country.

Tech is a particular hot ticket – only last year, Elon Musk relocated his Tesla HQ here, while Facebook’s Meta is constructing the tallest building in the city, which will beat the one Google had built last year.

Even my hotel is swarming with tech bros, thanks to a major crypto conference being held here at the same time.

Five of the best music bars and venues in Austin

The venue for Austin City Limits, TV’s longest running music show (it began in 1976 after the pilot, shot in 1974, starred Willie Nelson). It’s seen acts such as Garth Brooks perform and, in 2002, it spawned the Austin City Limits Festival.

One of Austin’s famous honky-tonks, this Texan dance hall is where you can try your hand – or, more aptly, feet – at two-stepping to live country music. It holds dance lessons at 8pm from Wednesday to Sunday.

Known as the ‘Home of the Blues’, this live music venue was originally opened in 1975 by Clifford Antone, who also had his own record label. It’s played host to blues greats such as BB King, Muddy Waters and John Lee Hooker.

A grittier venue in the Red River District, it has three levels, with the stage on the ground floor and a rooftop patio. A relative newcomer to Austin’s live music scene – it opened in 2006 – it stages gigs featuring all kinds of genres.

An intimate venue, it opened in 1955 and is recognised as one of the city’s landmarks. It began life as a swanky supper club, before morphing into Austin’s first burlesque club. Today, it’s one of the city’s premier musical locales.

Aside from the live music available  on what seems like every street corner, Austin plays host to cool annual events such as SXSW, a film, music and tech festival, and Austin City Limits, another music festival. It also hosts Formula 1.

So it’s no wonder Virgin Atlantic chose the city as the place to launch its first new American route for five years.

The demand has been so high that it has already decided to increase flight availability from four days a week to daily from next spring.

Another part of Austin’s charm is the food scene. Everyone’s heard of Texas barbecue (grilled and smoked meats, from beef to brisket) and, from the heady aromas floating across the street every morning from Iron Works BBQ next to my hotel, to Terry Black’s BBQ, which boasts an industrial-sized smoking room, grease is the word. One of the most popular is Franklin’s, where people will happily wait in line for ribs, pulled pork and more, for nearly three hours.

Within the next three hours, he points out some of the most interesting sights, including the Congress Avenue Bridge, from which flocks of the bats who live under it emerge at dusk in spectacular, and photogenic, fashion.

There’s the statue of Willie Nelson, who is largely credited with putting Austin on the music map; the Capitol building, whose dome stands taller than the one in DC; and a plethora of speakeasies that have played host to musical icons such as Johnny Cash and Waylon Jennings.