ANOTHER town in Italy is now selling the popular €1 houses in an attempt to get more people to move to the area and renovate it.

However, you will have to be quick this time – with the auction ending this week. 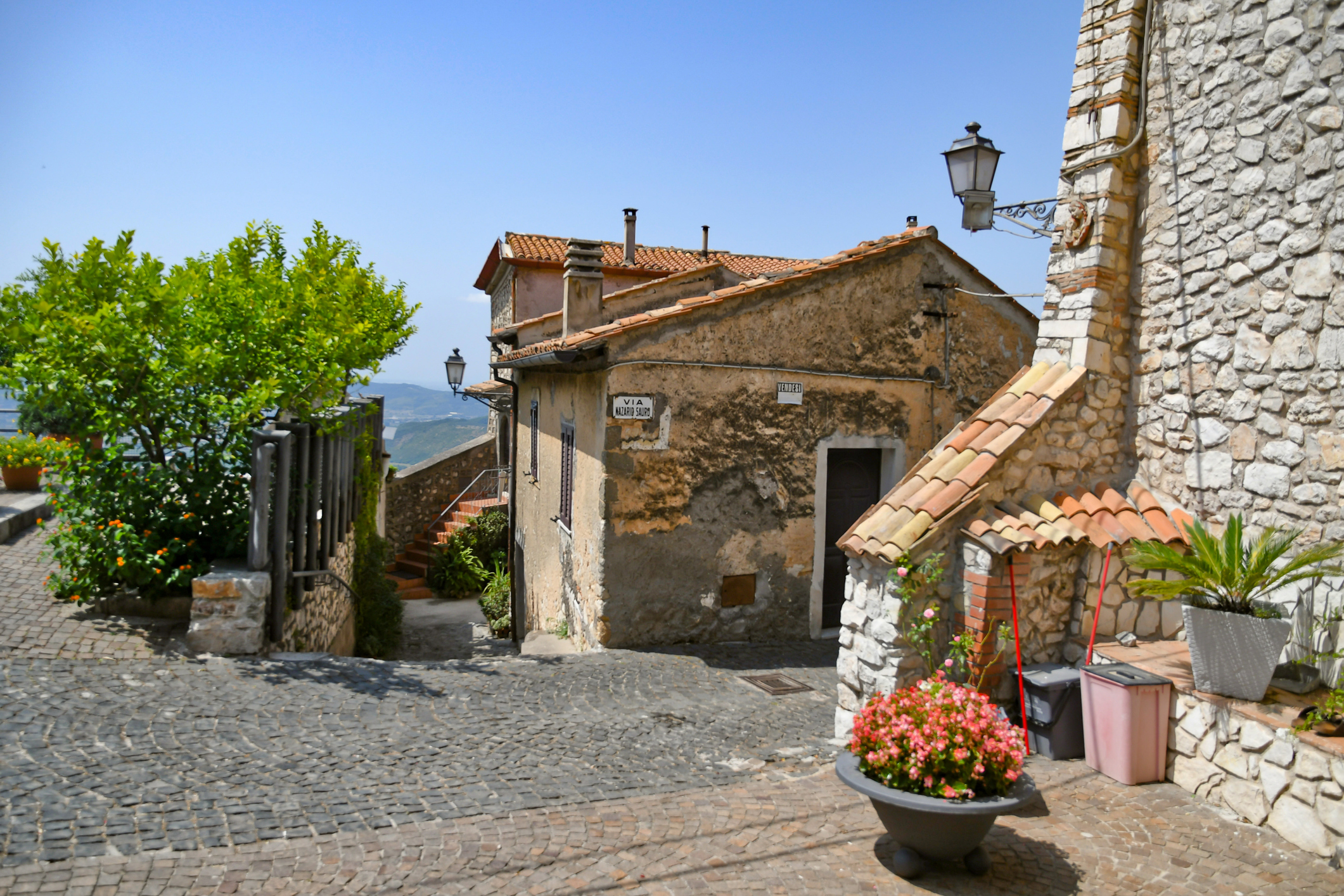 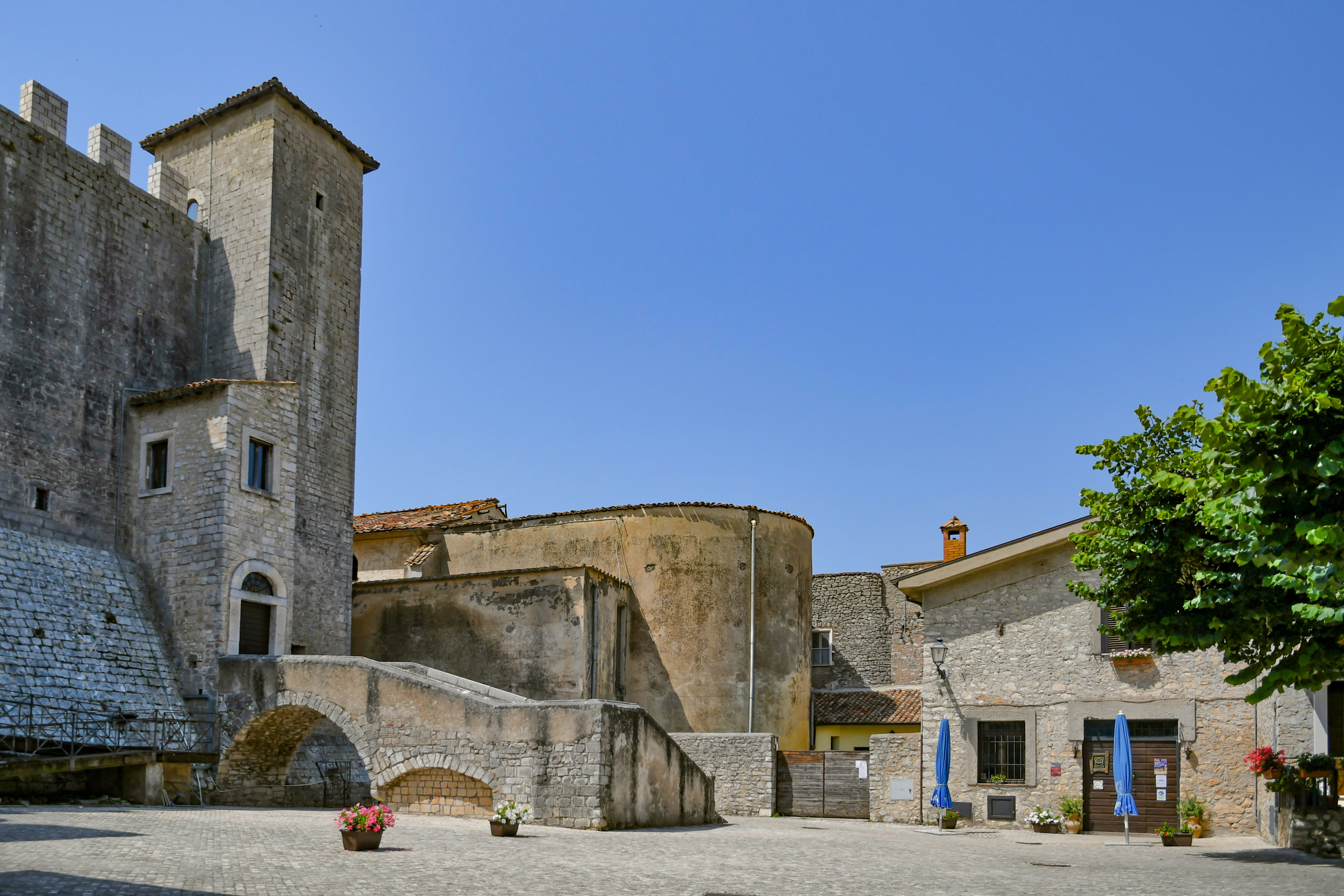 The town of Maenza, less than two hours south of Rome, has joined the scheme with the homes for sale located high on the Lepini hills.

Mayor Claudio Sperduti told CNN Travel they had joined the scheme to "breathe new life" into the area, with around 100 properties for sale.

You will have to be quick as the applications for the first few houses close on August 28.

However, the mayor said that there are hopes of more being put on sale, with more original owners of the properties getting in touch.

Interested buyers are urged to get in touch with the local town council who will then try and match up houses with the prospective applicants.

There are some rules for the €1 houses too, similar to the other regions.

Successful buyers will have to renovate it within three years, with a mandatory €5,000 deposit, although this is returned once the renovations are complete.

Owners must also submit the planning for the property, be it for a home, B&B or restaurant.

Thankfully, buyers don't have to move to the area, unlike some of the other €1 houses which enforce the moving to encourage new locals, although the mayor said that priority will be given to people who will relocate.

One owner said he sold his property for just €3,000, while renovations often start at around €5,000 for buyer, depending on the size of the house.

The houses, some of which overlook the town centre, are in need of major works.

Many have doors hanging off the hinges and rusted kitchens, while others are full of junk and broken electrics.

However, the mayor added: "This is not a dying city, people still inhabit the old district but it needs a revamp, fresh oxygen."

Other towns which recently joined the €1 house scheme include the seaside city of Taranto in Puglia and the town of Laurenzana, located a few hours south of Naples, who aren't even asking for large deposits.

A number of towns in Italy have launched a new travel scheme – which will pay you to work from there. 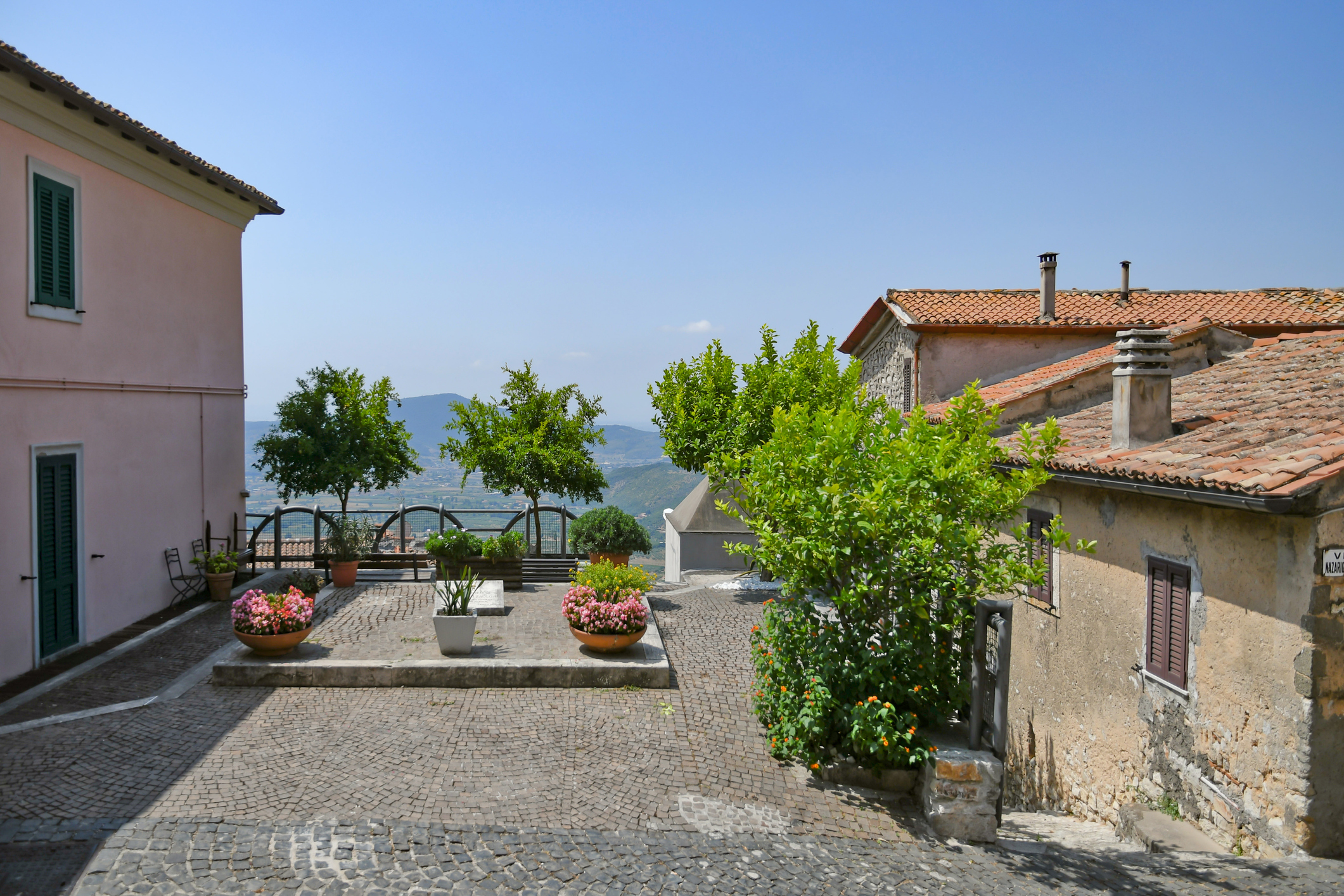 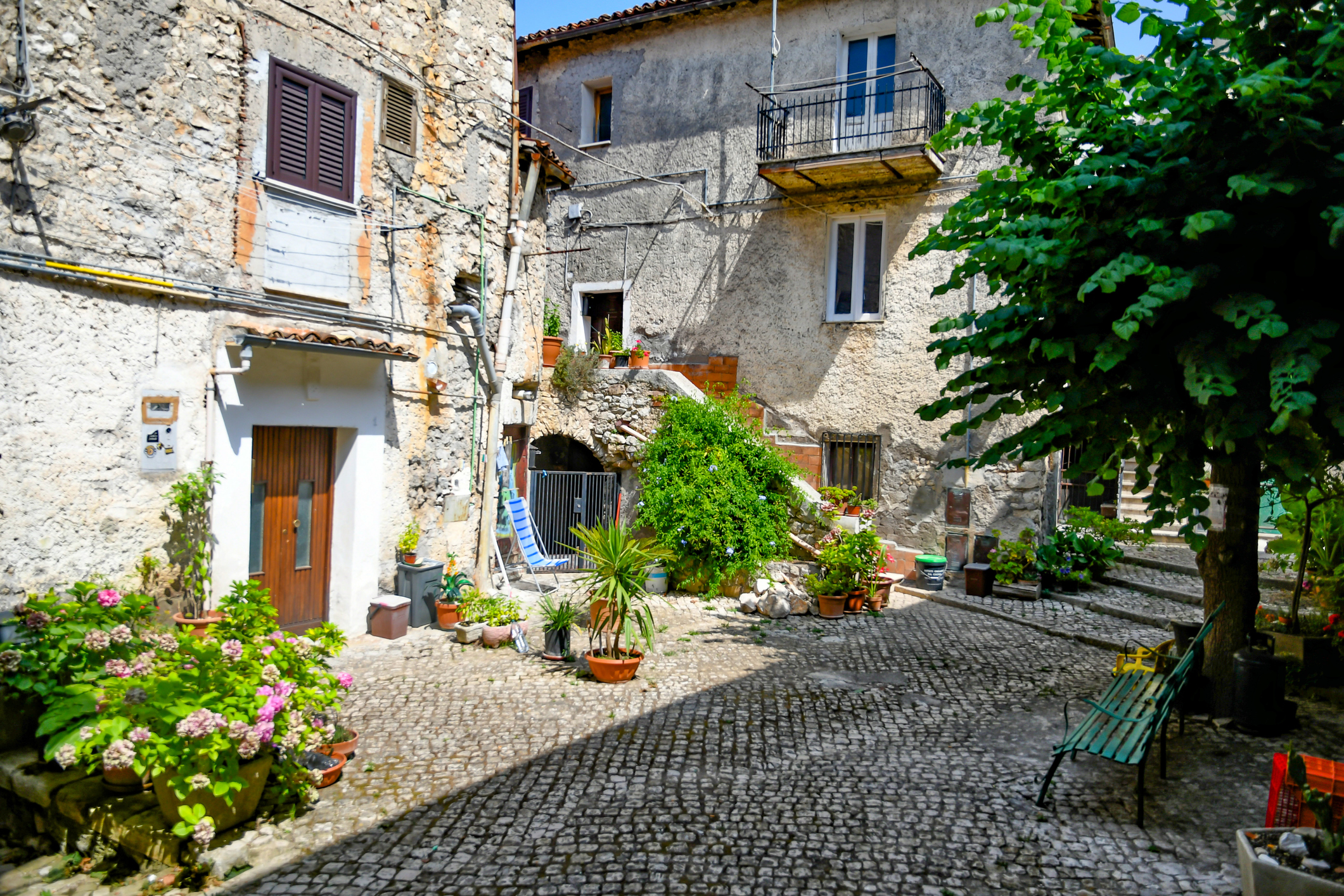 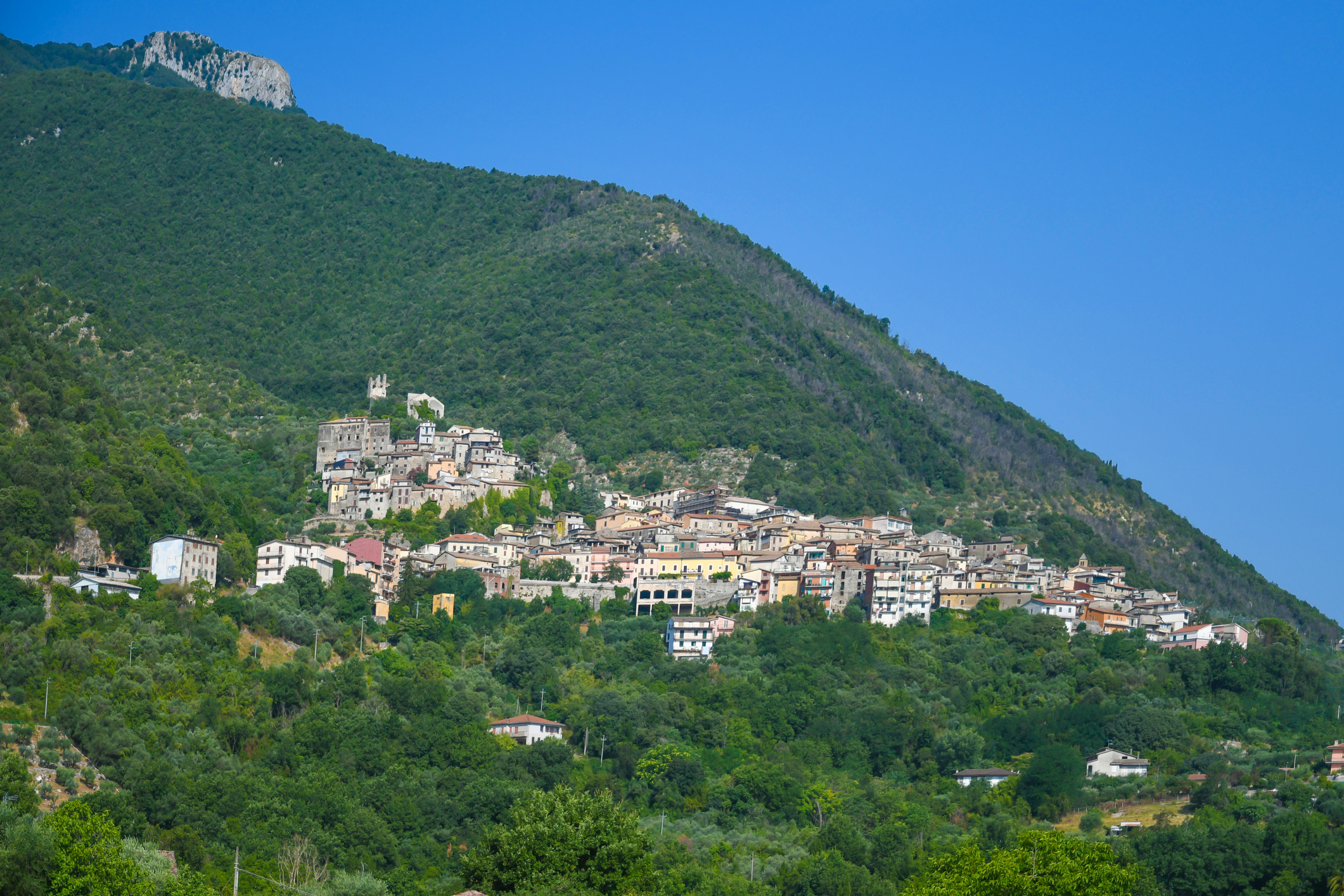