Zoe Saldana and her husband, Marco Perego, were red-hot at the 78th annual Venice Film Festival.

The couple packed on the PDA at Thursday night’s “The Hand of God” premiere, where Saldana, 43, stunned in a red Dolce & Gabbana floor-length sequined dress.

Perego, 42, looked dapper himself in a classic tuxedo. However, he still brought his own style to his ensemble, rocking a pearl earring and his signature long locks.

The pair were photographed holding hands and giving each other sweet kisses throughout the glamorous night.

The 2021 festival kicked off Wednesday and is scheduled to run through Sept. 11.

Saldana and Perego have been married since June 2013 and share three sons: 6-year-old twins Bowie and Cy and 4-year-old Zen.

The children share both Saldana and Perego’s last names — Perego-Saldana — since Perego adopted his wife’s last name as well. 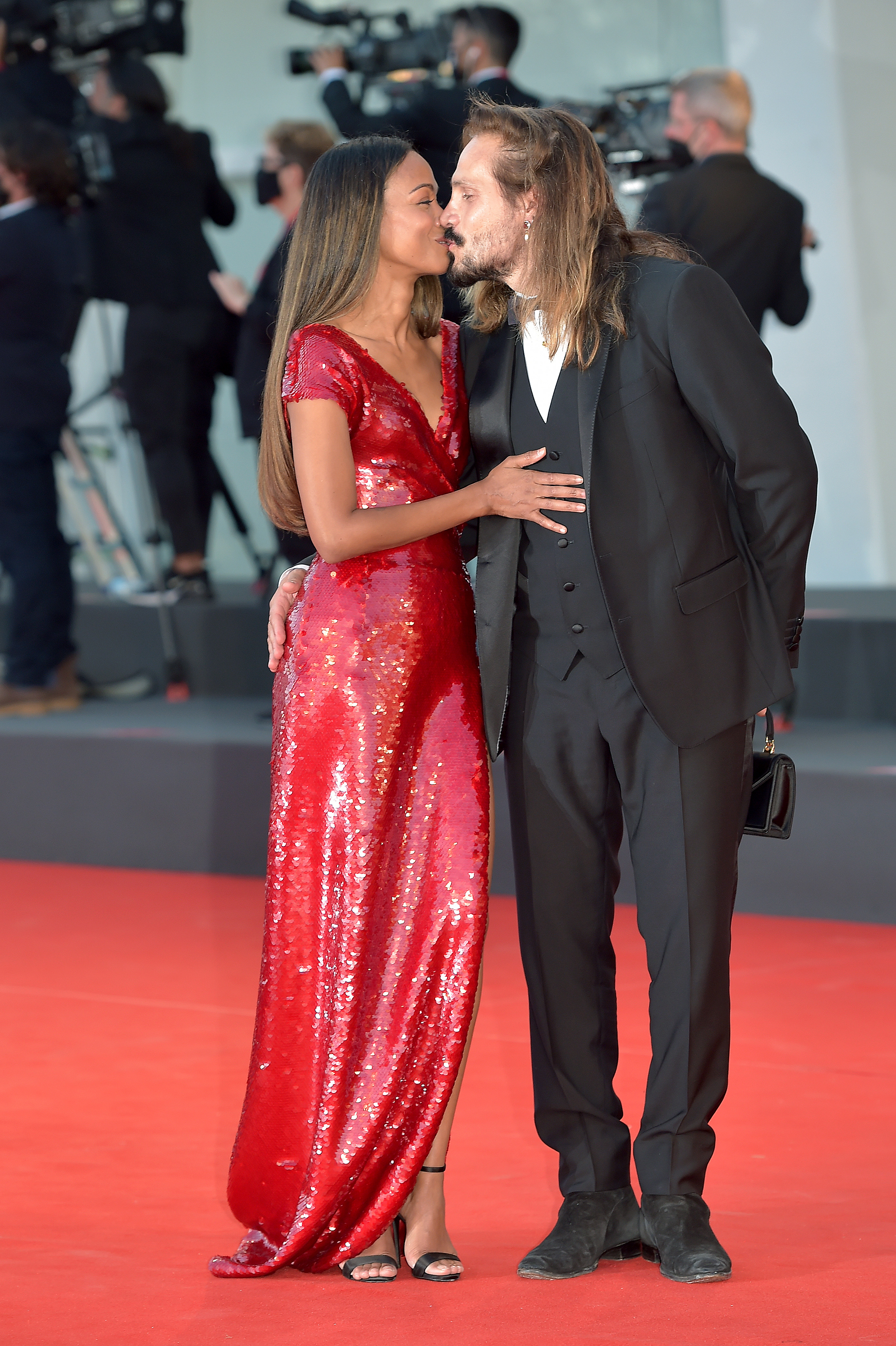 In July 2015, the “Guardians of the Galaxy” star said she warned her hubby that he may be “emasculated” by his community of artists and the world for taking her name.

However, she joked that the Italian artist said in response to her concerns, “‘Ah, Zoe, I don’t give a sheet.’”

The “Crossroads” actress also shared at the time that she always fought for equality in relationships but typically found partners who “didn’t have the ability to actually reciprocate the respect” before Perego. 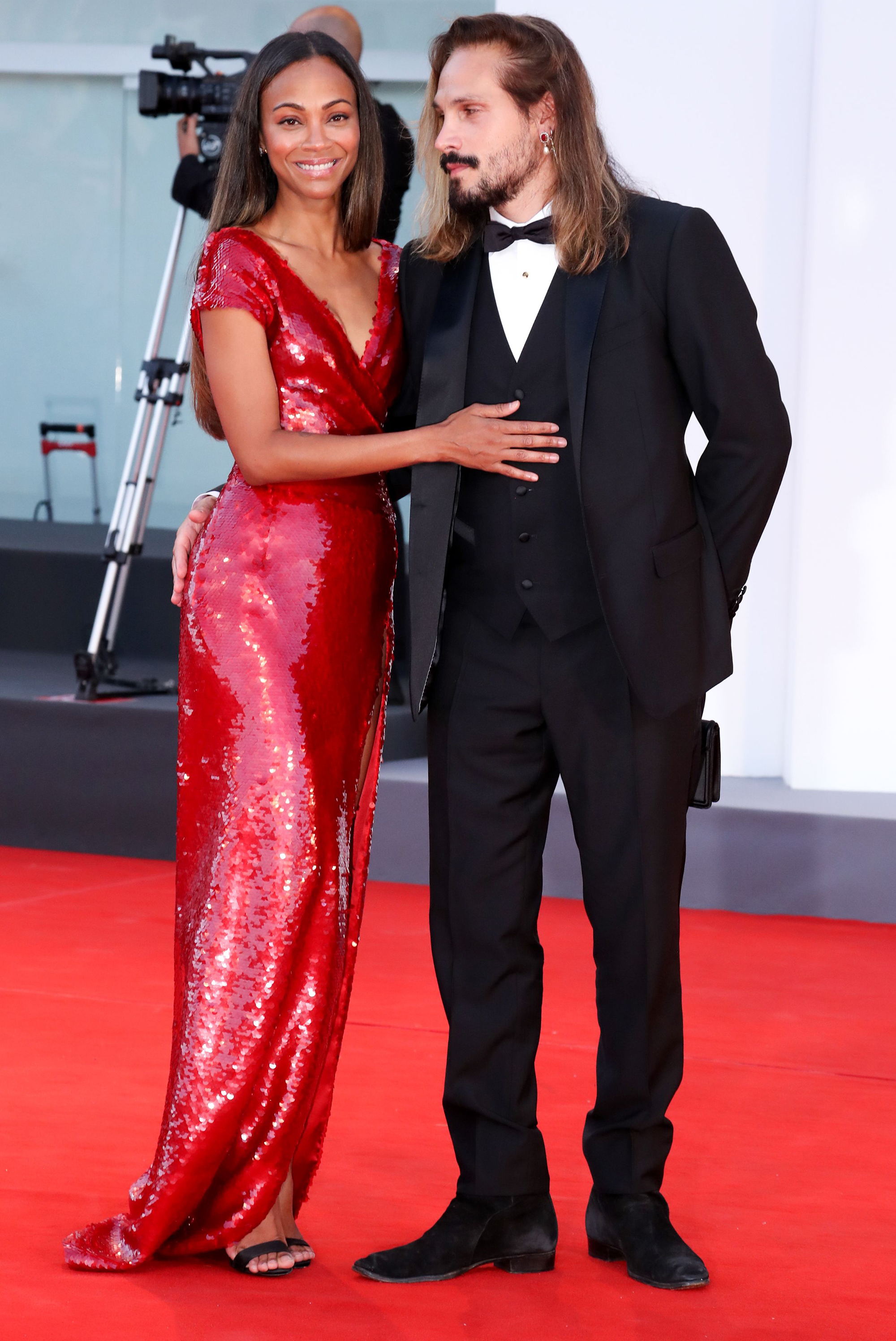 “Finally, when we had our boys, I looked at my husband and realized: I was meant for you, and you were meant for me,” she added.

In May, Saldana shared a touching video of her dancing with Perego to Frank Sinatra’s “That’s Life” and said she wants their kids to “remember me this way, dancing with their father, and laughing at every silly thing they do or say.” 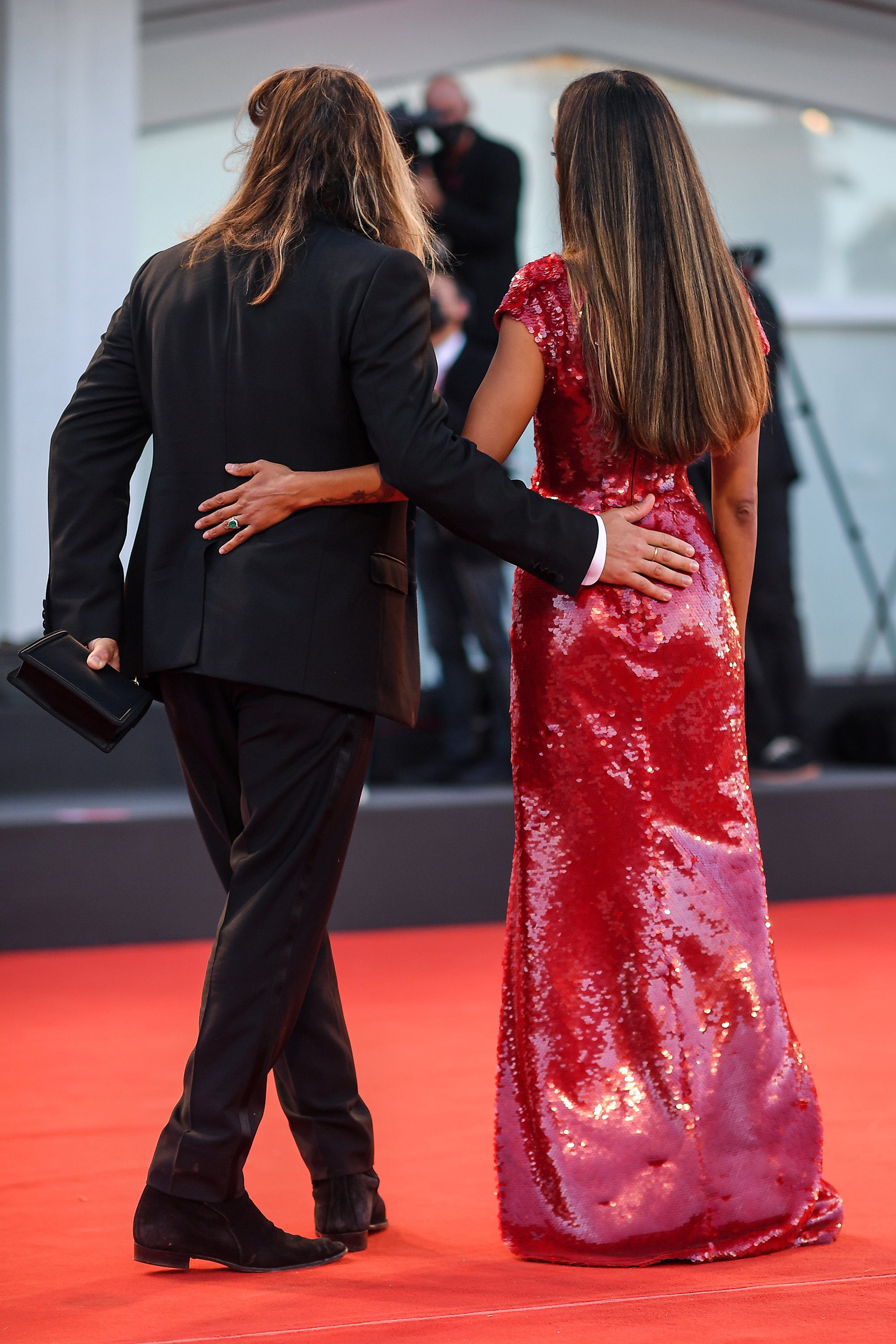 She added, “As I grow older and become more comfortable in my role as their mother, I’m beginning to realize that what they need most are these moments of joy and togetherness, of dance and laughter.”