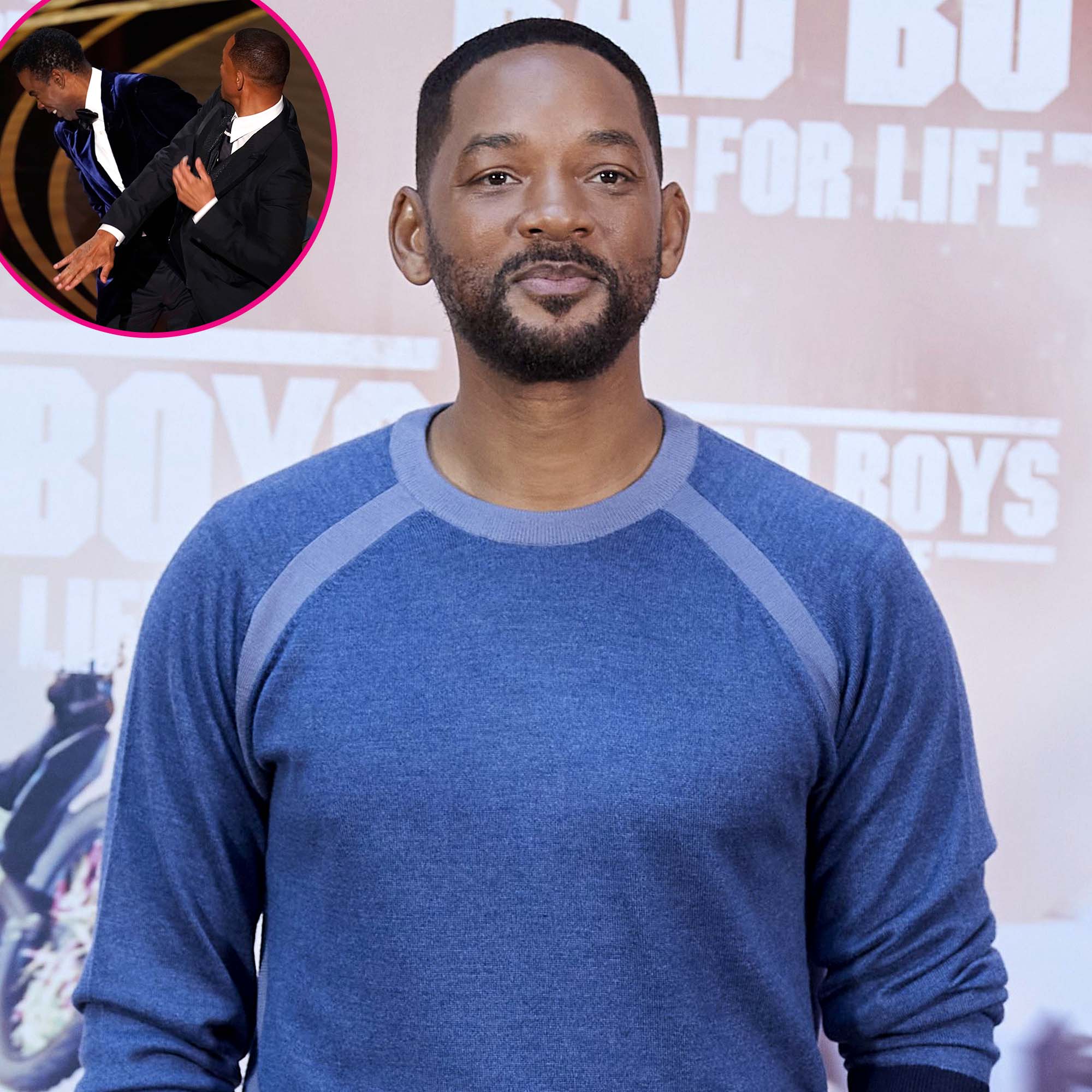 A decision has been made. Less than two weeks after the 2022 Oscars, the Academy of Motion Picture Arts and Sciences announced Will Smith’s punishment for slapping Chris Rock across the face.

Will Smith and Chris Rock’s 2022 Oscars Incident: Everything to Know

“The 94th Oscars were meant to be a celebration of the many individuals in our community who did incredible work this past year; however, those moments were overshadowed by the unacceptable and harmful behavior we saw Mr. Smith exhibit on stage,” a letter sent by Academy President David Rubin and CEO Dawn Hudson on Friday, April 8, reads. “During our telecast, we did not adequately address the situation in the room. For this, we are sorry. This was an opportunity for us to set an example for our guests, viewers and our Academy family around the world, and we fell short — unprepared for the unprecedented. Today, the Board of Governors convened a meeting to discuss how best to respond to Will Smith’s actions at the Oscars, in addition to accepting his resignation. The Board has decided, for a period of 10 years from April 8, 2022, Mr. Smith shall not be permitted to attend any Academy events or programs, in person or virtually, including but not limited to the Academy Awards.”

The letter concludes: “We want to express our deep gratitude to Mr. Rock for maintaining his composure under extraordinary circumstances. We also want to thank our hosts, nominees, presenters and winners for their poise and grace during our telecast. This action we are taking today in response to Will Smith’s behavior is a step toward a larger goal of protecting the safety of our performers and guests, and restoring trust in the Academy. We also hope this can begin a time of healing and restoration for all involved and impacted.”

The meeting occurred via Zoom on Friday, nearly two weeks after the Fresh Prince of Bel-Air alum, 53, won the best actor Oscar for his portrayal of Richard Williams in King Richard, at the 94th annual Academy Awards on March 27.

Smith resigned from the Academy on April 1, meaning that previously considered consequences — suspension or expulsion from the organization — were “no longer a possibility,” Academy president David Rubin wrote in a letter obtained by Variety on Wednesday, April 6. His resignation also pushed up the meeting, which was originally scheduled for April 18, as timeliness was “in the best interest” for every party, Rubin claimed.

The board previously “condemned” Smith’s behavior at the awards show in a statement via Variety on March 28, noting they had already begun “a formal review around the incident” at the time.

In his statement of resignation, Smith took responsibility for hitting Rock — actions he deemed “shocking, painful, and inexcusable.” He explained in wanting to “put the focus back on those who deserve attention for their achievements,” he was “resigning from membership in the Academy of Motion Picture Arts and Sciences and will accept any further consequences the Board deems appropriate.”

Upon hearing Rock joke about Jada Pinkett Smith’s shaved head at the Oscars last month — the Red Table Talk host has alopecia — the Seven Pounds star walked on stage and smacked the Saturday Night Live alum across the cheek.

“Will Smith just smacked the s—t out of me,” exclaimed the Longest Yard actor.

Smith returned to his seat, but yelled at Rock, twice, to “Keep my wife’s name out your f—king mouth.” 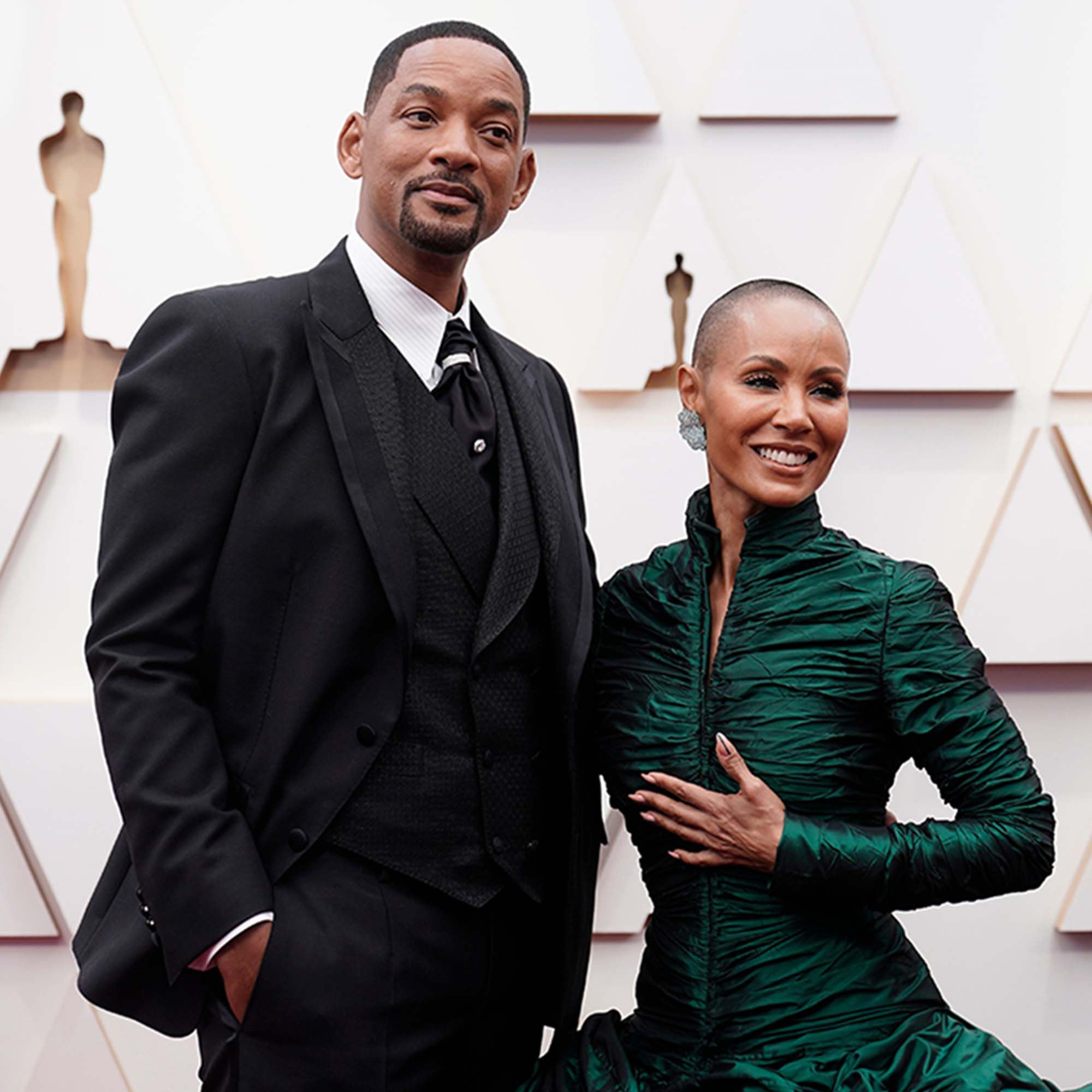 The following day, the Academy Award winner publicly apologized to the Grown Ups actor via Instagram.

“Violence in all of its forms is poisonous and destructive. My behavior at last night’s Academy Awards was unacceptable and inexcusable,” Smith wrote, adding, “I would like to publicly apologize to you, Chris. I was out of line and I was wrong. I am embarrassed and my actions were not indicative of the man I want to be. There is no place for violence in a world of love and kindness.”

Rock himself has not yet publicly addressed the incident, though he has alluded to it during several of his standup shows in the weeks since.

For her part, Pinkett Smith “wishes” her husband didn’t slap Rock, a source told Us Weekly on Monday, April 4. While the Scream 2 star isn’t “angry with” Smith, the couple is “in agreement that he overreacted.”

A second insider told Us on Tuesday, April 5, that the actress “wants to just move on” from the scandal — but pointed out that the drama hasn’t affected their relationship “in any way.”

“They stick together through thick and thin,” the source said. “They have been through a lot together and this is just another battle for them.”