Nikki and Brie Bella see the end for ‘Total Bellas’

Nikki Bella is ‘almost back’ to pre-baby body

Becoming a mother has made Nikki Bella more cautious about her impending nuptials to Artem Chigvintsev.

“Once I had Matteo and I started to raise him, I was like, when I say ‘I do,’ I want to make sure it’s forever,” Bella said on E! News Daily Pop on Monday. “I know there are things that Artem wants too — like he really wants his parents there — but also, overall, I don’t want my son to go through a divorce.”

The couple was originally set to tie the knot in the fall of 2021, but postponed plans due to the coronavirus pandemic.

She previously revealed the pair would not wed without his parents there, telling People in November 2021, “With where the world’s at right now, and trying to get two Russian parents into the country, it’s almost impossible. So the day I can get two visas is the day we will set our date and say, ‘I do.’” 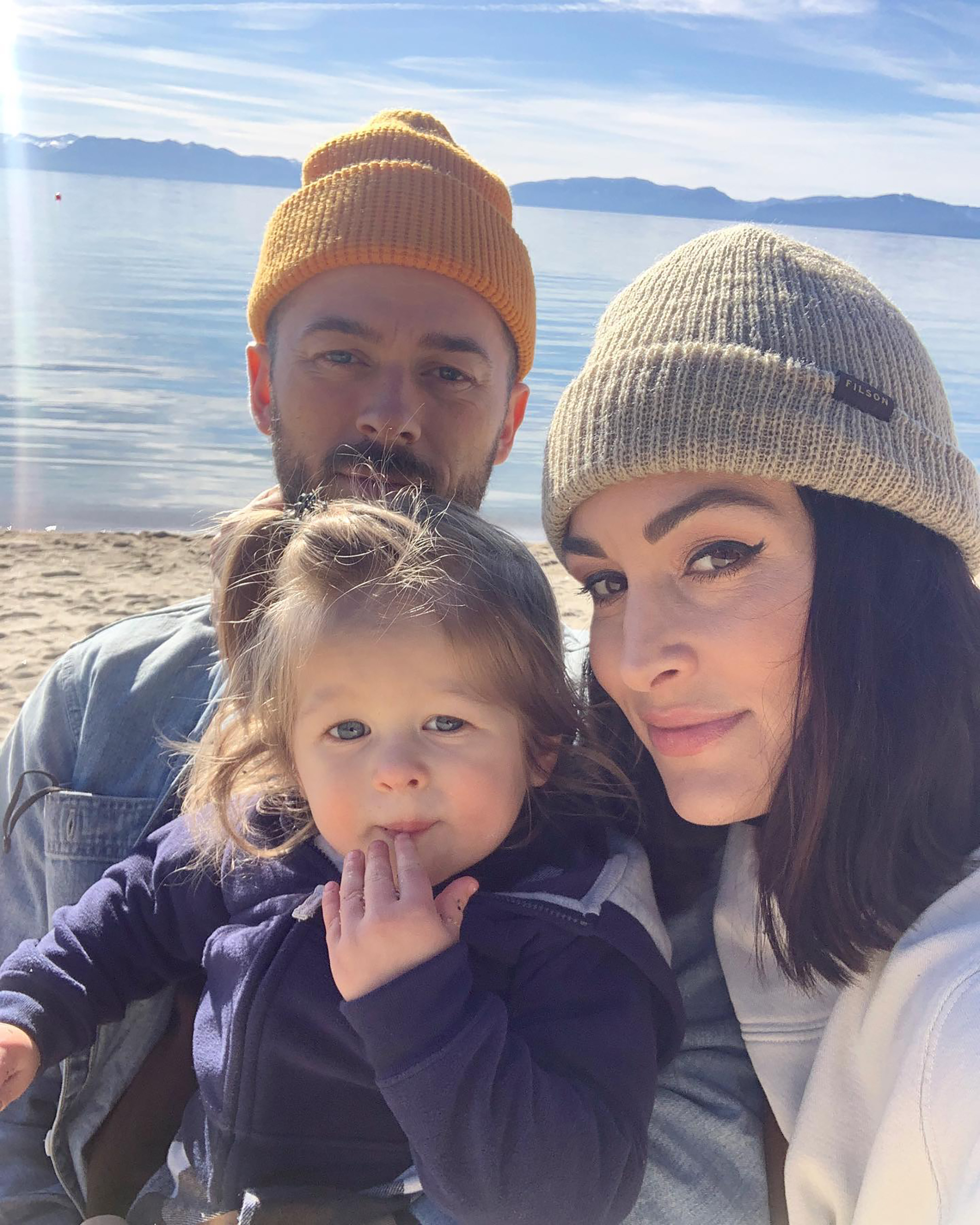 Bella also added that she’s taking things slow because of “everything I’ve been through.”

The former WWE star previously married her high school sweetheart when she was 20 years old, but they got their marriage annulled three years later. Bella then infamously dated John Cena on-and-off for six years until he popped the question in April 2017. The couple ultimately ended up calling off the wedding in July 2018.

While she’s had her heart broken in the past, Bella clarified that she and Chigvintsev are taking their time to make sure that marriage is “absolutely” the right decision for them. 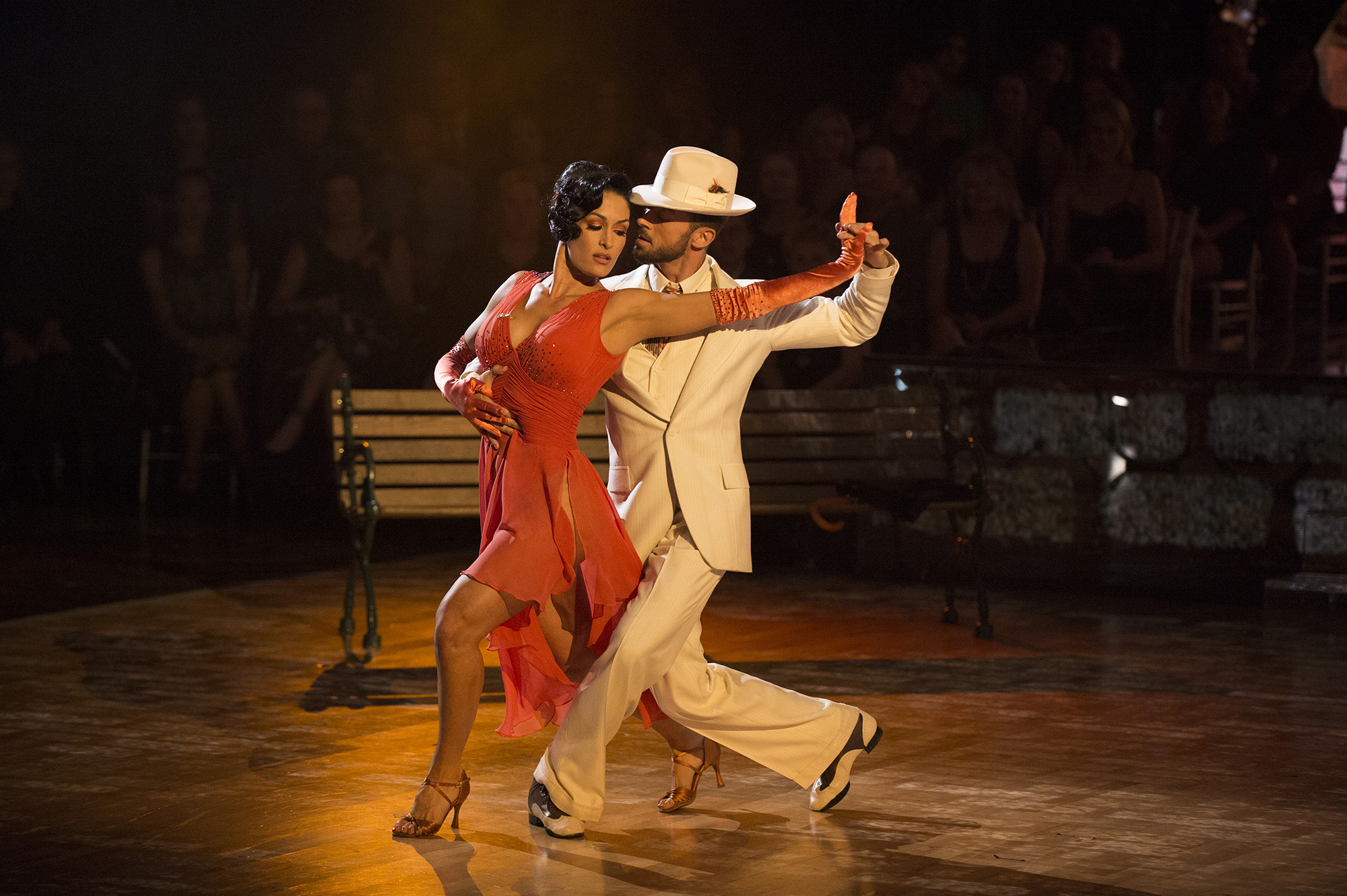 “Already what we have going on in our house right now is amazing,” Bella continued. “It’s pretty much like a married life.”

The mom of one added that she always, “really wanted to be with someone who was going to be an amazing father, and Artem is that.”

Bella and Chigvintsev met when they were partnered up on “DWTS” in 2017. At the time, Bella was still seeing Cena, but they eventually reconnected. She made her relationship official in July 2019.