Dane Cook, 50, popped a very big question to his 23-year-old, longtime girlfriend, Kelsi Taylor, last month. But the news is only just starting to make waves.

While the couple was vacationing in Maine on July 13, Dane got down on one knee at York Beach to ask Kelsi to marry him. And she said yes.

Kelsi later described it as a “pinch-me moment” while recounting her proposal. “My family loves him so much, so they were beyond excited for us,” she told People.

The couple posted various photos from their proposal, which left fans very curious about their age difference. ICYMI, Dane and Kelsi have a 27-year age gap. In other words, when Dane was gaining popularity for his early stand-up sets in the 1990s, Kelsi had not yet been born.

While you may recognize Dane from Good Luck Chuck and My Best Friend’s Girl, Kelsi is a little bit more mysterious. (Spoiler alert: She also has some incredibly cool titles on her resume.)

Keep on reading to find out everything there is to know about Kelsi Taylor and the couple’s dating timeline.

Who is Kelsi Taylor?

Kelsi is a Nevada native who describes herself as a “spreader of positivity,” according to her Instagram.

Her new fiancé has described her as the “kindest, sweetest, just my favorite—best friend,” while talking about their relationship on Jimmy Kimmel Live!.

Naturally, he matched his sincerity with a joke. “Sometimes I actually find myself saying, ‘Where has she been all my life?’” he said. “And then I realize she wasn’t alive for the first 26 years of it.” 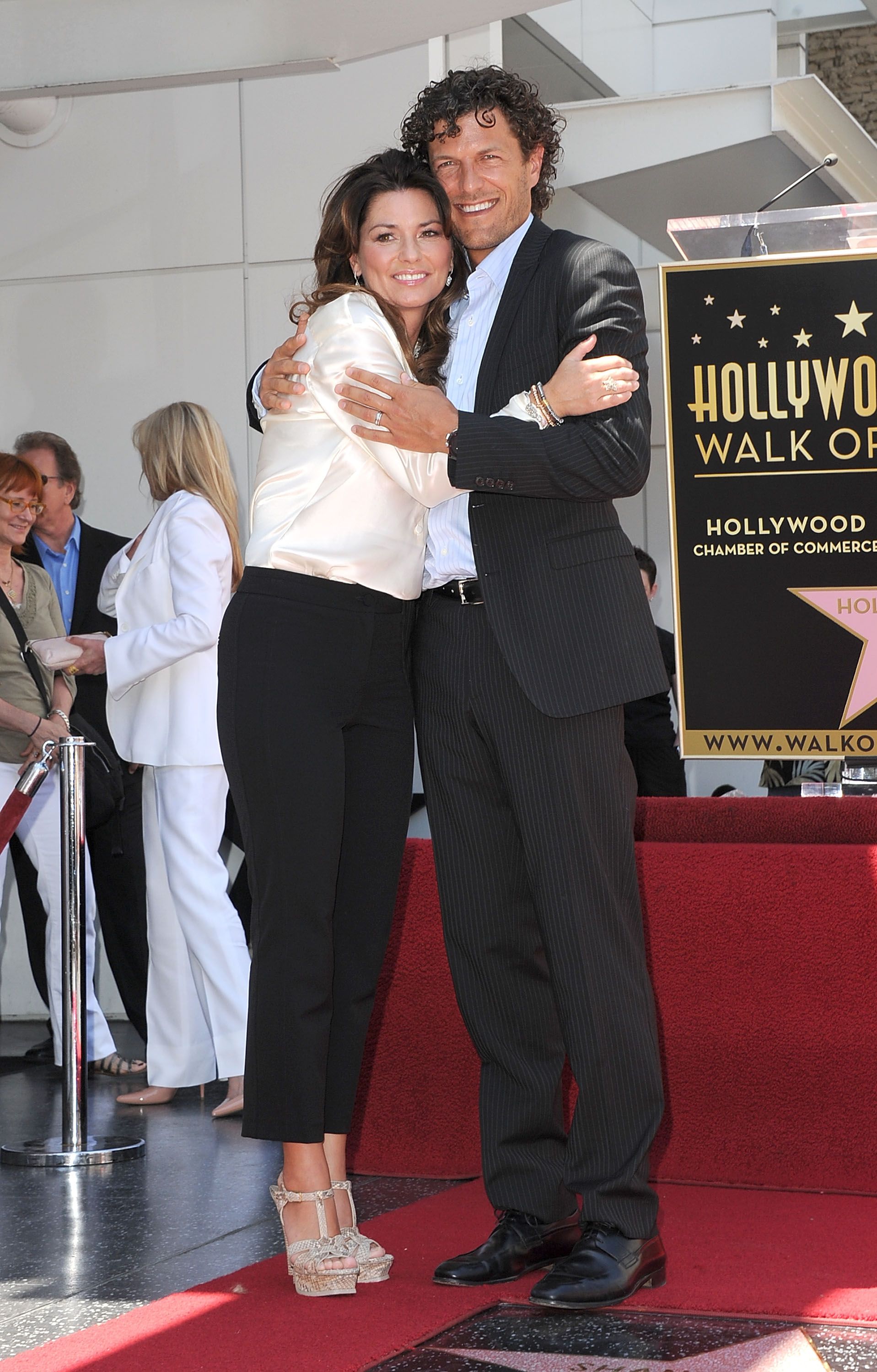 Kelsi is a singer.

She moved to California when she was 12 to pursue her music career. And it paid off! Kelsi has performed background vocals for celebs and even some Grammy nominees, such as Demi Lovato and Little Big Town.

You can also hear her singing in her YouTube videos. And in 2018, Dane helped her produce and direct a music video for her song “Hours.”

She is a Pilates instructor.

In addition to her work as a musician, Kelsi is a certified Pilates instructor. She has some of her short circuits that target various muscle groups posted all over her Instagram. I’m definitely saving these for later.

She is also a certified TRX instructor and Food Therapist/Nutritionist, according to her IG bio. She does it all!

When did Kelsi and Dane meet?

Way back when, a.k.a. a little over five years ago, Dane apparently hosted a game night at his house that Kelsi attended. He stated that they started out as friends before things took a romantic turn. 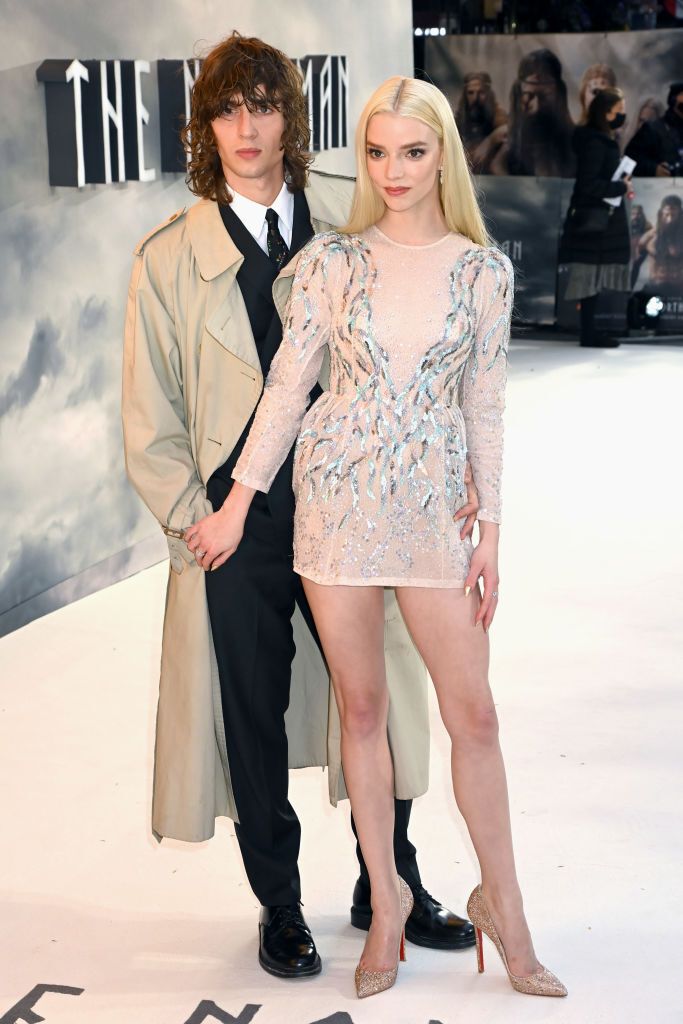 “We were friends for a while and soon after fell in like with each other and then upgraded to love,” Dane said on an old Instagram story.

When did Kelsi and Dane start dating?

The couple has been together for five years. They went Instagram official in April 2017 when she was 18 years old and Dane was 45 years old.

When asked about handling the nearly three-decade age gap, Dane said, “The only thing you have to do is plan that your deaths will be somewhat far apart,” per People.

Other than calling Dane her “soulmate” and “love of my life” on her Instagram, Kelsi has not commented on their age difference.

Twitter has been quick to weigh in on their age gap.

Of course, the internet has some ~thoughts~ about the fact that Dane is 50 and Kelsi is just 23. And considering she’s been called dubbed his “longtime” girlfriend, some Twitter users got busy with their calculators: