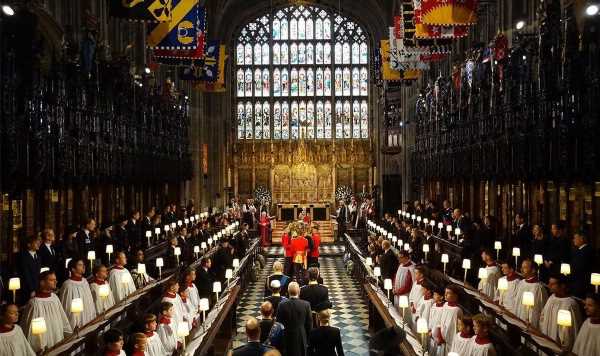 Queen Elizabeth II’s state funeral in London brought together heads of state from around the world, and her coffin procession continued from Westminster Abbey to Windsor on Monday afternoon. Crowds lined the Long Walk to Windsor Castle and a committal service was held in St George’s Chapel. Later on, the Royal Family privately said goodbye to the monarch as she was laid to rest with her beloved husband, Prince Philip.

Where is the Queen buried?

The Queen’s coffin has been interred in the George VI Memorial Chapel located within St George’s Chapel, Windsor.

The Queen’s husband Prince Philip’s coffin has now been reunited with the Queen’s. 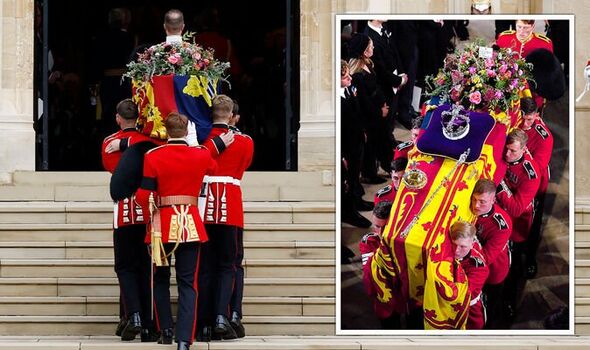 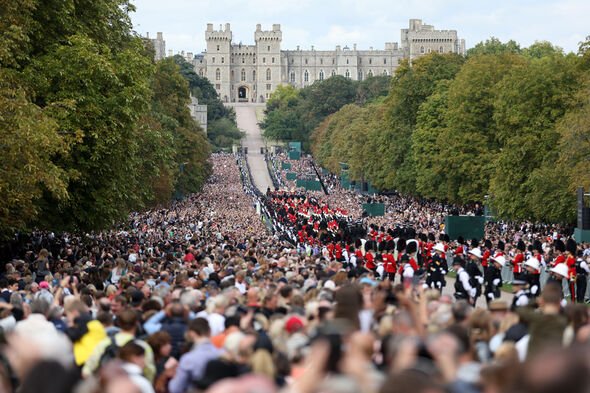 The ashes of Princess Margaret were also buried in the chapel, so her resting place could be next to her father.

Lady Glenconner, a former lady-in-waiting to the Princess, once said: “She told me that she found Frogmore (Windsor’s royal burial ground) very gloomy.

“I think she’d like to be with the late King, which she will now be. There’s room I think for her to be with him now.”

A new ledger stone has been implemented on the site engraved with the Queen and Prince Philip’s names and their life dates.

The King George VI Memorial Chapel is a pale stone annexe that was added in 1969 to the north side of the Chapel, behind the North Quire Aisle.

St George’s Chapel has been used for many royal occasions over the centuries, including funerals and weddings.

Princess Eugenie and Jack Brooksbank married there in 2018, as did Prince Harry and Meghan Markle. 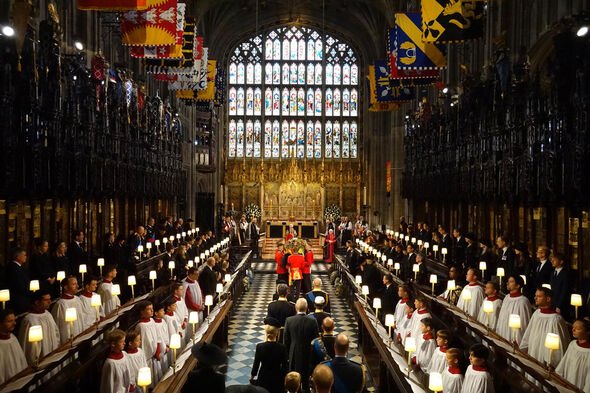 Several royals from past centuries have also been interred in the chapel’s Royal Vault.

This is where Prince Philip’s coffin was temporarily laid to rest at his funeral in April 2021. 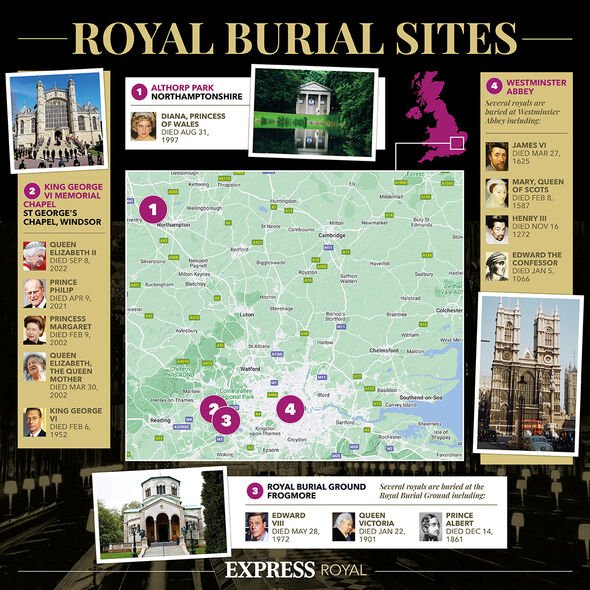 Within the Frogmore estate of Windsor’s Home Park lies the Royal Burial Ground.

Relations of the Queen buried there include her uncles: The former King Edward VIII, Prince George, Duke of Kent and Prince Henry, Duke of Gloucester.

The Royal Mausoleum on the grounds of Frogmore is where Queen Victoria and her husband Prince Albert were buried.

Former monarchs have also been buried in Westminster Abbey, including Henry VII, Edward VI, Elizabeth I and Anne.