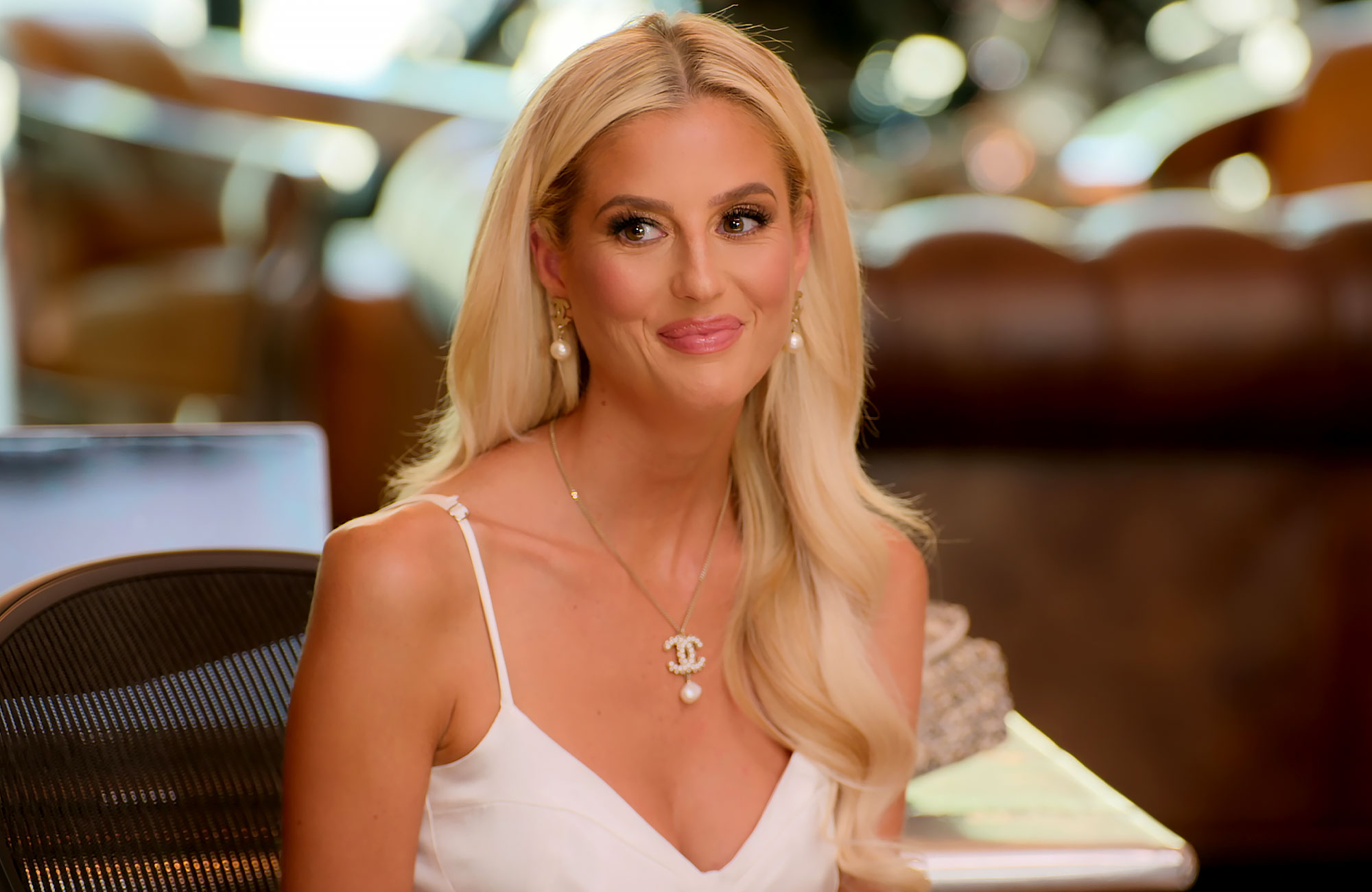 She’s been holding back on Us! If you thought Emma Hernan’s first experience with reality TV was when she joined Selling Sunset in 2021, you’d be in good company — until an eagle-eyed fan unearthed the Netflix personality’s past appearance on Southern Charm.

“Wonder where you’ve seen Emma from Selling Sunset before??” a TikTok user shared in a clip posted Thursday, April 28. “Season 3 episode 9 of Southern Charm circa 2016.”

Indeed, the season 3 episode “Hold Your Horses,” which aired in April 2016, featured Hernan, 30, being introduced to Craig Conover and Shep Rose. “Are you all California girls?” Rose, 41, asked. “Sometimes, there’s too many options,” he later quipped to the camera.

This is far from the only headline the Oppenheim Group agent has made of late. On Monday, April 25, Hernan clarified the juicy confession she made about Ben Affleck on a recent episode of Selling Sunset. (Season 5 of the hit dropped on Netflix on April 22.)

In the episode, the realtor told costar Chrishell Stause that she and the Argo director, 49, had been “texting” after matching on the celebrity dating app Raya. The two bonded over their home state of Massachusetts, and “he may or may not have asked to grab … coffee a few times,” Hernan revealed.

After the episode aired, however, Affleck — who has been in a relationship with fiancée Jennifer Lopez since May 2021 — explained via his rep that he hadn’t been an “active member” on Raya “for several years.”

Hernan appeared to confirm this herself when she explained on E!’s Daily Pop that the interaction with the Oscar winner “was not recent. This was 2019. Literally, the smallest, innocent little thing. … [It] blew up out of proportion.”

A Timeline of Ben Affleck’s Time on Raya

Her rep clarified the situation to Us Weekly, noting, “Ben and Emma’s Raya interaction occurred in 2019. They matched, they exchanged messages, they never met.”

Throughout season 5 of Selling Sunset, the Netflix star found herself in even more sticky situations with her dating life.

‘Selling Sunset’ Stars Then vs Now: What They Looked Like Before the Show

“I never flirt with clients. I am always strictly business, but it’s hard not to flirt with Micah,” Hernan said of property developer Micah McDonald. “I usually don’t mix business with pleasure, but Micah’s a little bit different. We had like one or two meetings, and I was like, ‘Oh, my God. Not only is he attractive and successful and confident, but we actually have a lot in common. I mean, basically he’s just, like, check, check, checking every damn box.’”

The prior season — Hernan’s first — the Netflix star duked it out with costar Christine Quinn over their mutual ex and fellow Oppenheim agent, Peter Cornell.