VAPING is as bad as smoking cigarettes for causing blocked blood vessels, a study suggests.

Aerosols have a negative effect on the membrane lining the inside of heart and blood vessels that helps control blood clotting, say scientists. 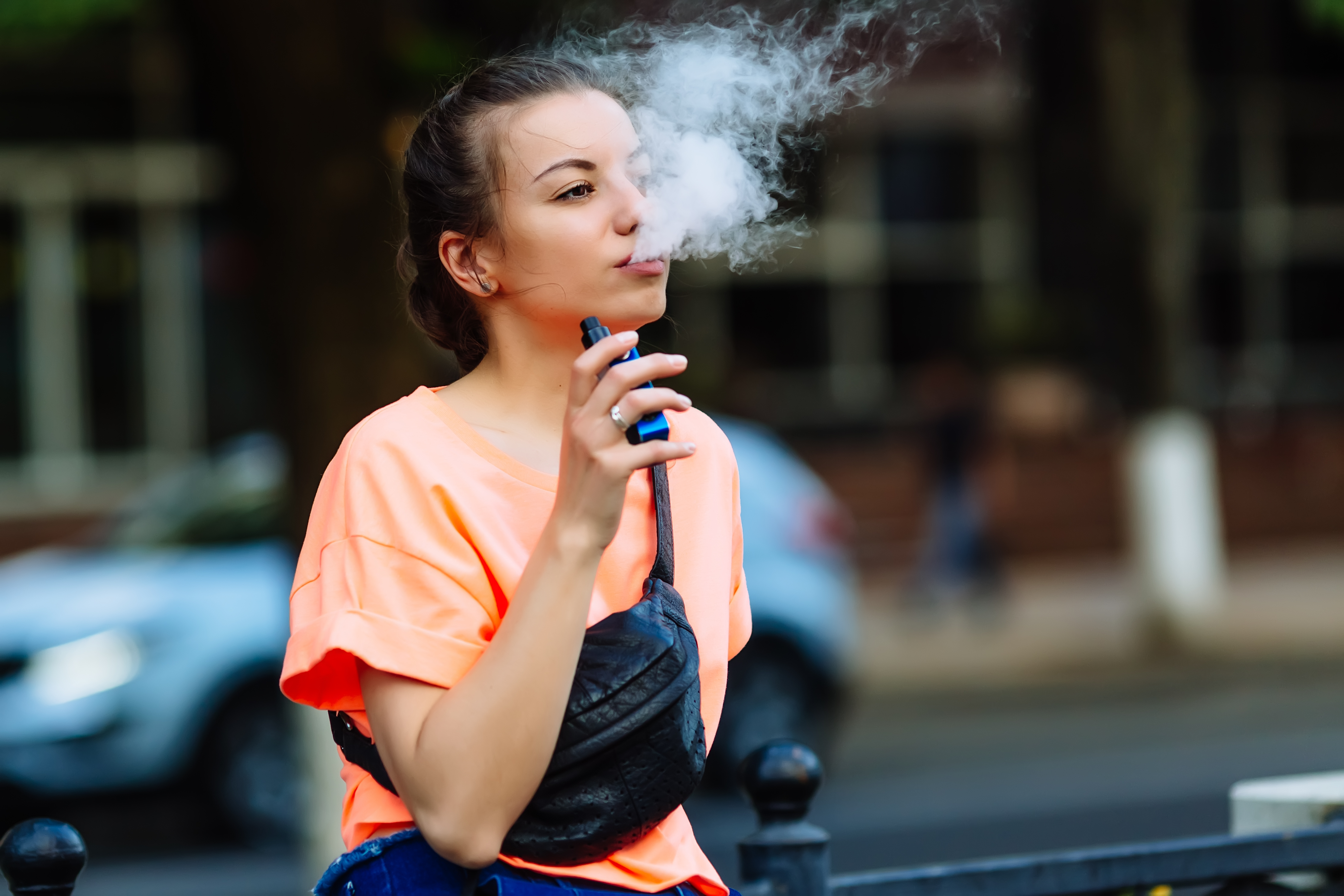 Reduced function of the membrane, known as the endothelium, can lead to a stroke or heart attack.

Vaping products were tested on rats in a US study.

Their blood vessel dilation fell by up to 67 per cent — a similar level of blockage to cigarettes.

He added: "When you inhale a suspension of particles or a mist, whether it is from tobacco or marijuana, whether it's smoke or aerosol, it all has the same effect.

"It is known that e-cigarettes can impair vascular function in humans."