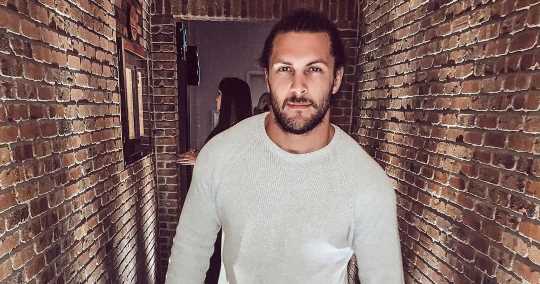 Owning up to his past. After Lala Kent confronted Brock Davies about his relationship with his ex-wife, the former rugby player decided to lay it all out on the table himself — starting with a past domestic violence charge.

“It’s more complicated than me kicking in the front door and seeing my kids. The situation between me and my ex was toxic, and yeah, there was an instance one time,” Brock, 30, revealed to Lisa Vanderpump during an episode of Vanderpump Rules on Tuesday, November 2. “And I did slap my partner. I did. I’m not proud of that.”

The Australia native asserted that he also wasn’t “proud” of certain actions that occurred 10 years prior.

“We had an argument and I slapped her. Following that, we moved to France. My little boy was born, we separated. And then we found out we were pregnant with my little girl,” Brock detailed to the cameras. “That led to an argument with me and her dad, and they pressed the domestic violence order on me.”

Brock explained that after the incident, he went to court to appeal the charge and it was lifted. Although the athlete cleared up his legal issues at the time, he claimed that the situation led to his ex-wife taking his kids, daughter Winter and son Eli, away.

“Obviously, I just want to make sure you guys understand I have a history. But I’ve learned from all my mistakes I’ve made,” the personal trainer addressed the entire group during a dinner at Lisa’s home.

Brock’s revelations come after Lala, 31, told his now-fiancée, Scheana Shay, that he can’t see his children “because [his ex-wife] slammed him with a domestic violence charge.”

During the October 26 episode of the Bravo series, Scheana, 36, explained that her boyfriend “didn’t do anything,” which the Give Them Lala author took issue with.

“It takes a lot for a court to say you can no longer see your children. So forgive me if I am a little concerned for you,” Lala said at the time. “I’m just saying don’t be stupid.” 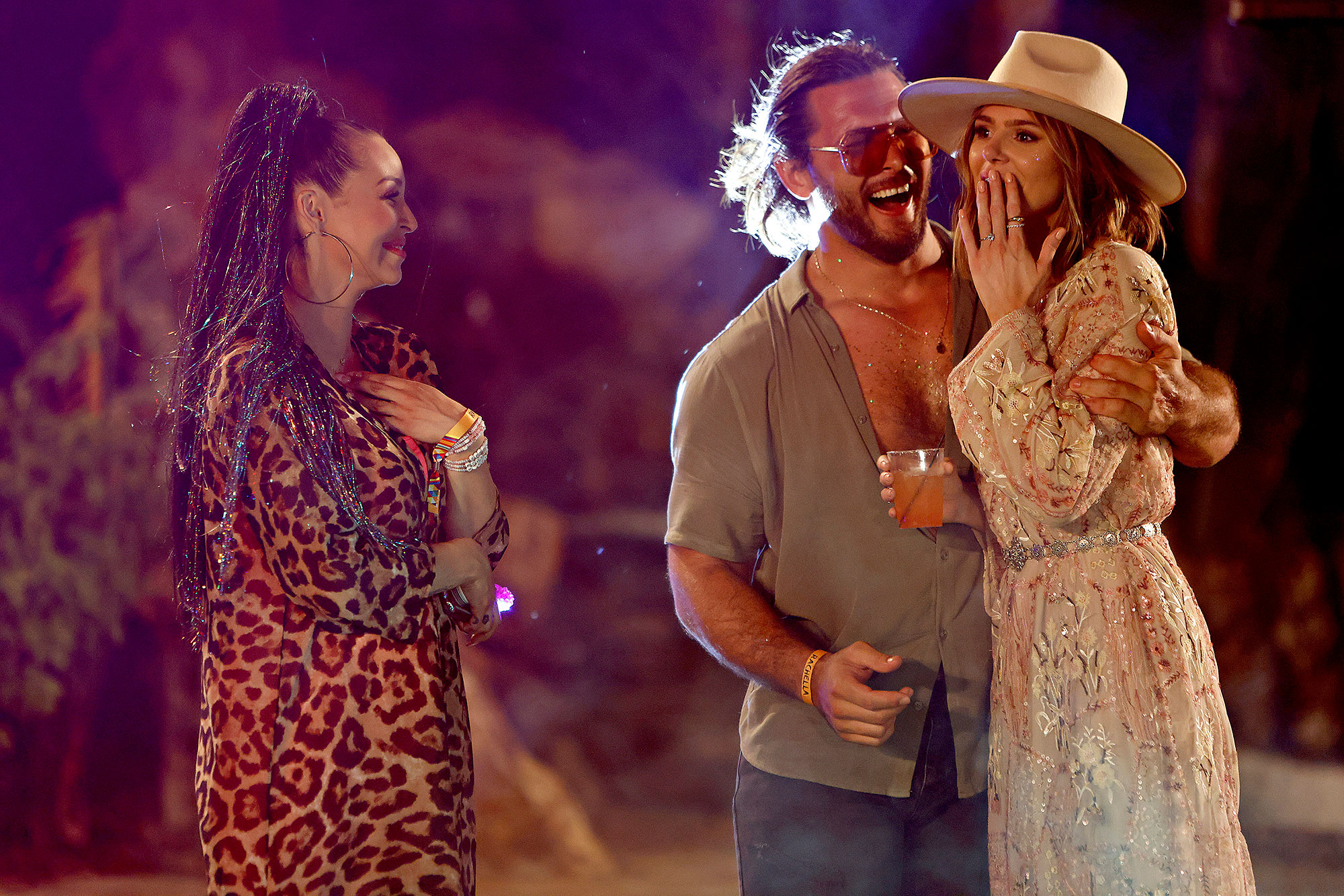 Following the November episode, the couple addressed the domestic violence allegations again when Andy Cohen asked whether the “One More Time” singer was worried when she learned the truth.

“I know who he is, I know the heart that he is and the father he is to [our 6-month-old daughter], Summer,” the reality star said on Watch What Happens Live With Andy Cohen on Tuesday. “I know he has done the work to get to where he is now, and I’m not worried about his past. I believe people can absolutely grow.”

Brock previously opened up to Us Weekly about how his willingness to discuss his life got him “in trouble this season.”

“I got along with everybody very easily ‘cause I enjoy people’s company. But obviously, through that friendship, there was obviously some people that wanted to know more about my past and all that,” he told Us in September during a joint interview with Scheana. “And that kind of caused a bit [of a] rift. Lala and I get into it throughout the season, but through it, [I] actually had a memorable moment in my life.”

Scheana, who got engaged to Brock in July, agreed that her partner was “brutally honest” when he joined the show.

“Where I would normally be like, ‘It’s none of their business, like, keep your mouth shut.’ He’s just like, ‘Let me tell you everything.’ And I’m, like, ‘Oh wow,’” she added at the time.

If you or someone you know are experiencing domestic violence, please call the National Domestic Violence Hotline at 1-800-799-7233 for confidential support.