HALF a million Brits on Universal Credit will be forced to apply for more jobs or risk a cut to their benefits.

Amid record job vacancies, ministers will tomorrow launch a fresh push to get more people into work to help prepare households for a cost of living crisis. 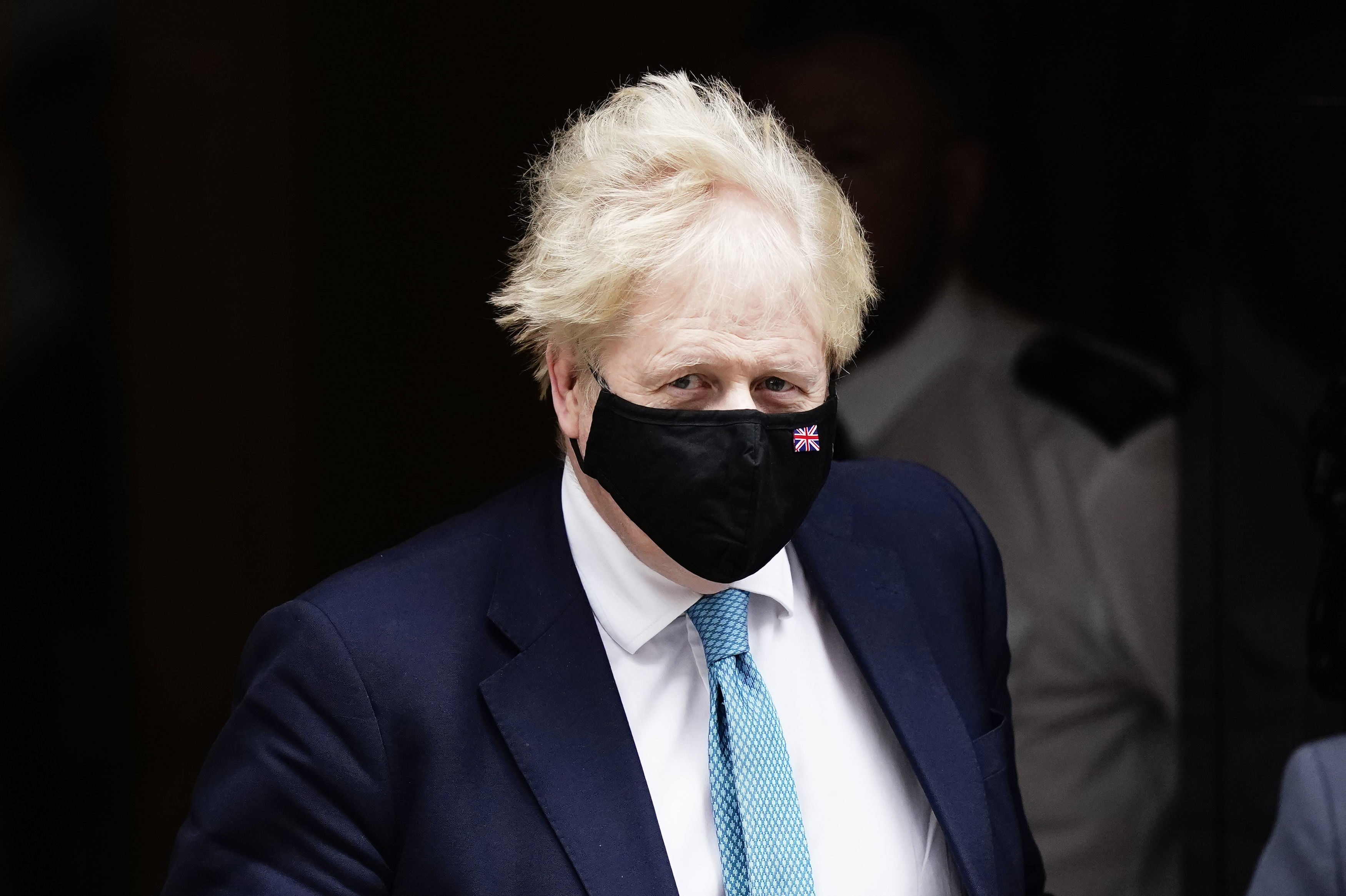 Ministers will announce major plans tomorrow to change the rules to toughen up the rules around searching for work, to help more people secure a job.

Unemployment is still at record lows and there are around 1.2million jobs up for grabs – 59 per cent higher than before the pandemic.

Low income Brits are expected to be hit hardest with the rising cost of energy bills and taxes come April.

A DWP source said: "Now vaccines have freed us from Plan B we're upping the ante on filling vacancies, with record numbers of jobs available in key sectors vital to our national recovery.

"We're using the strength of our jobs market to tackle supply challenges and get employers the people they and the economy need.

"Under new plans, jobseekers will be supported to find any job in any sector within weeks not months, putting them on the path to better jobs and progression in a career."

Urgent warning to all Brits who had Omicron in December

The PM hinted at the plan in the House of Commons this afternoon, telling MPs: "We're launching a plan tomorrow, Mr Speaker, to get half a million people off welfare and into work – it's a fantastic idea."

As part of a so-called 'claimant commitment' many Brits on Universal Credit already have to look for a job – or face sanctions.

At the moment most people usually get around three months to search for a new role within the industry or career they are already in.

But that is set to be slashed to just a few weeks to try and encourage people to look at careers they may not have considered.

It means the millions of people on benefits and searching for work will be made to apply for more jobs outside their fields – or they could risk having their benefits docked.

read more on the sun

ADELE OF A MESS