THE UK economy will recover to its pre-Covid level by the end of this year, the Bank of England’s governor Andrew Bailey said yesterday.

He said he was now much more upbeat about the economic future thanks to the jab roll-out. 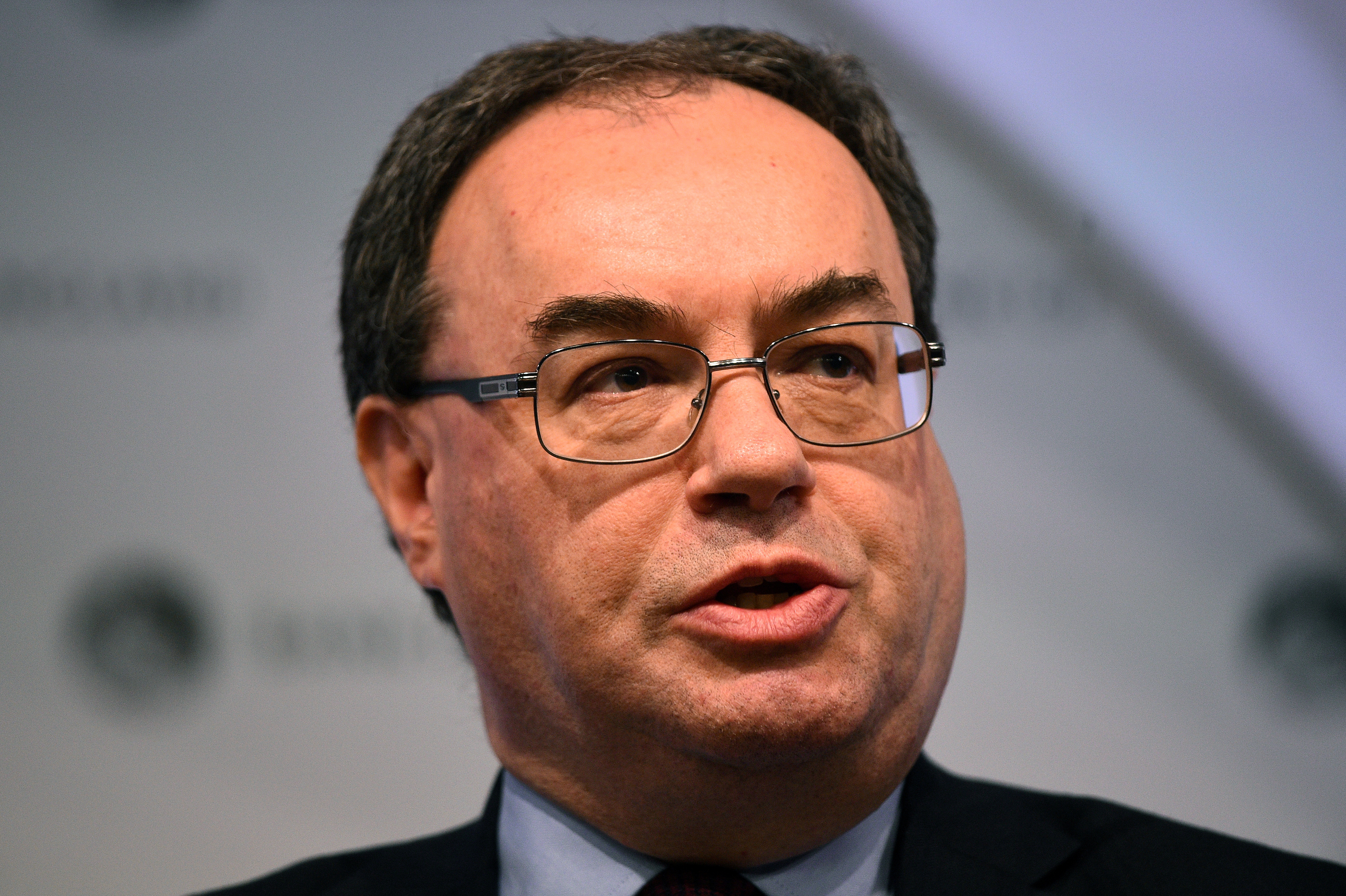 He said: “I’m more positive — but with a large dose of caution.”

The recovery will come once lockdown eases and people start spending money saved while at home, he says.

The Bank’s governor also expects inflation to start rising towards its two per cent target in the next two or three months.

The likely rise — from 0.7 per cent in January — was due to energy costs, he explained.

But while this means the cost of living will rise, it is in line with the Bank’s inflation target — meaning officials are under less pressure to change monetary policy.

The rate-setters would need to see a lot more evidence that the inflationary trend was continuing before moving on interest rates.

That was because of the “huge uncertainty” over the economic effects of Covid, Mr Bailey said.

The central bank has seen no evidence to suggest that inflation could hit four or five per cent, he added.

On Thursday, the Bank is expected to keep interest rates at their historic low of 0.1 per cent and its bond-buying programme steady at £895billion.

But Mr Bailey warned that new virus variants could still pose a risk to the recovery. 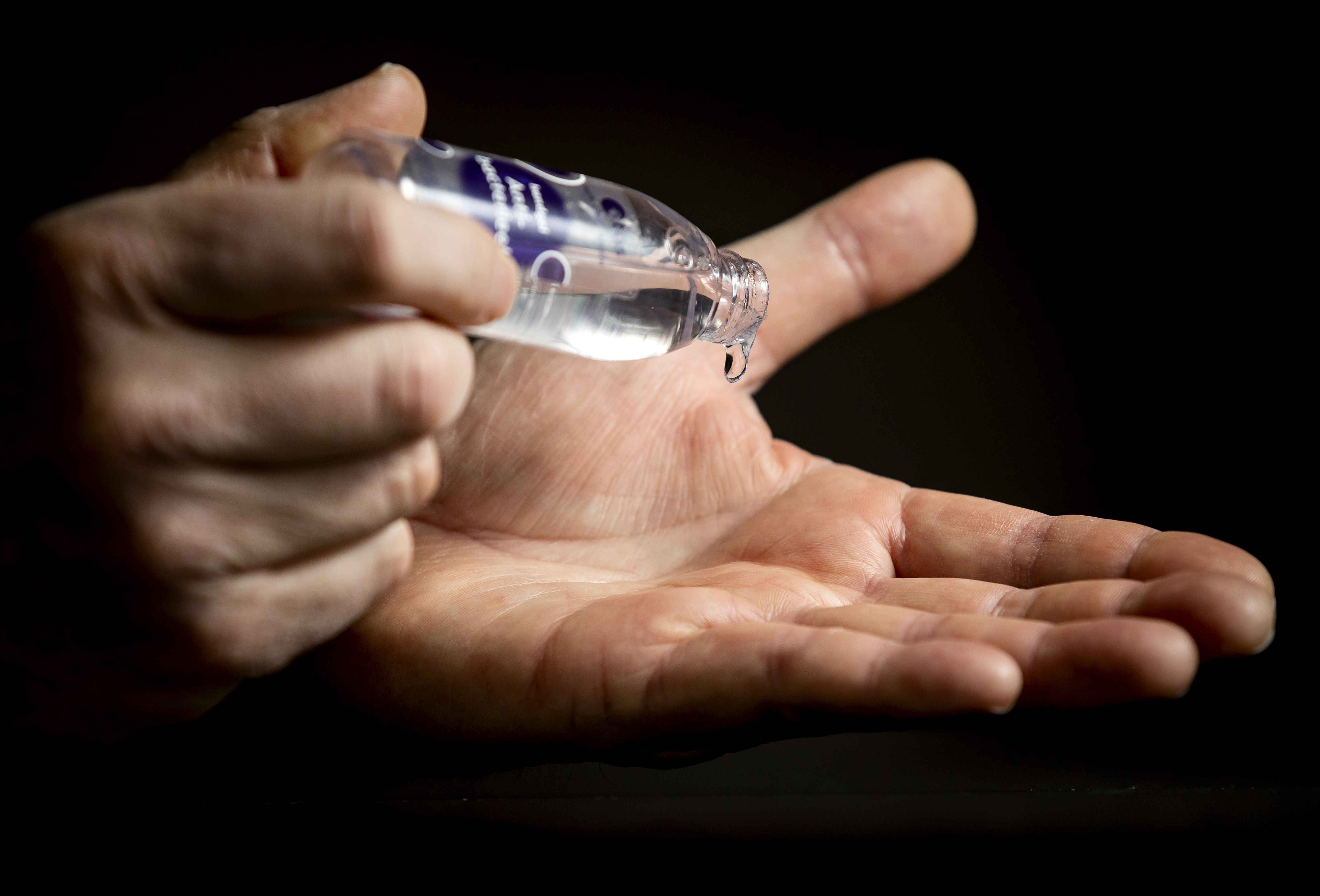 WHITE chocs and canteen sandwiches are out of the shopping basket used to calculate the cost of living, but hand sanitiser and home workout gear are in.

The basket is reviewed by the Office for National Statistics each year to make sure items represent spending patterns.

Covid-related goods, such as sanitisers and casual clothing, were included as millions swapped formal office wear for something more comfortable while they worked from home.

“The pandemic’s impacted our behaviour.”