Three hundred advertising and marketing execs descended on Monaco for a night of mingling and reflection at the Cannes Lions Festival.

The execs sipped on chilled rosé aboard ferries, which set sail during sunset along the Côte d’Azur to gather at the Monaco Yacht Club.

“It’s great to be back in Monaco. We missed everybody,” said Marc Sternberg, co-founder and CEO of Brand Innovators, which threw the buffet-style party.

“I was told there was a yacht that fit 100 people,” said marketing exec Bonin Bough, who ribbed Sternberg. “I never really saw that. I show up and it’s a ferry.”

While Bough joked with Sternberg, he was quick to follow with praise for the stunning location overlooking the port, which housed super yachts including the Olivia O (owned by Monacan billionaire Eyal Ofer) and The Lion (owned by British businessman Sir Philip Green). 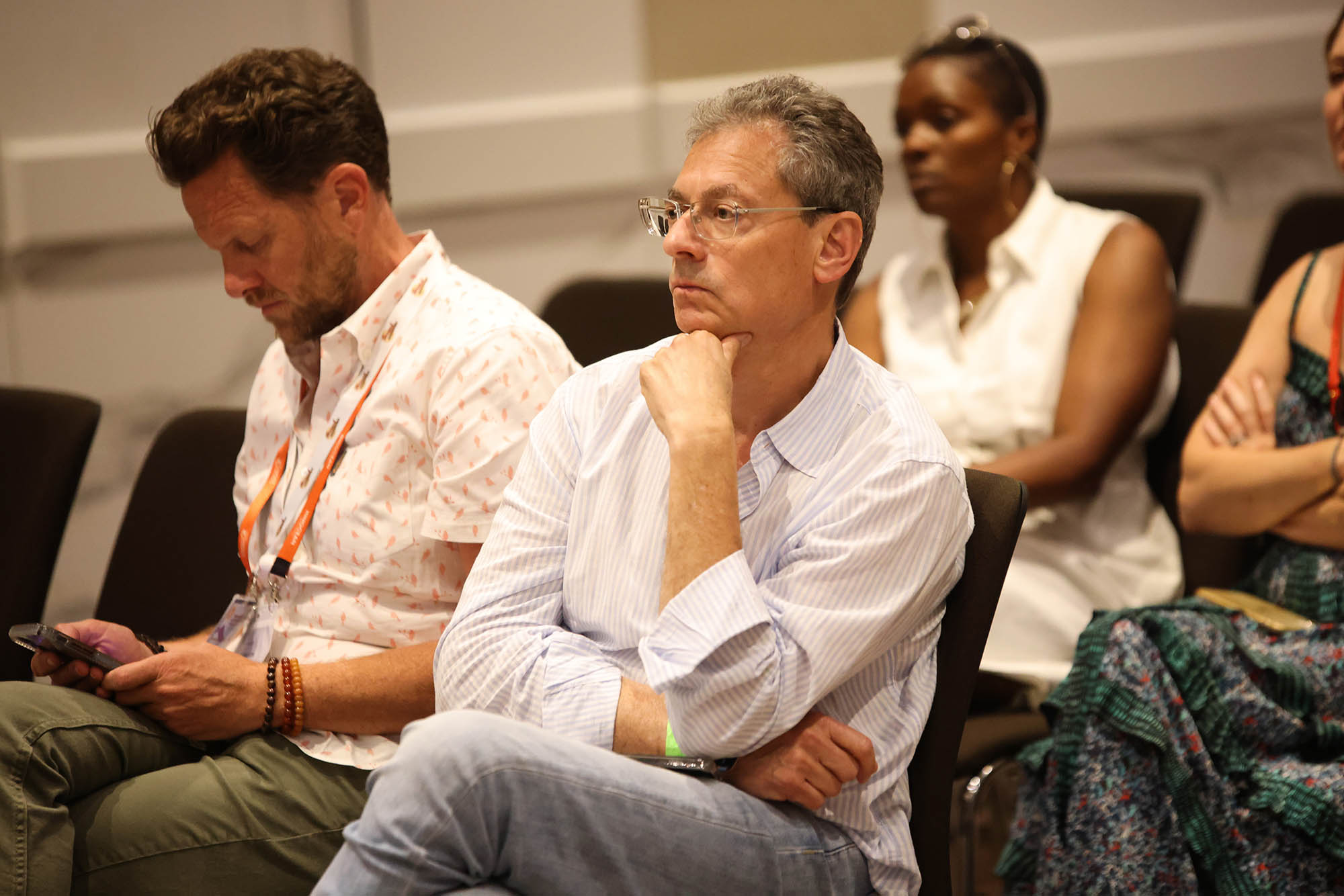 Meanwhile, execs debriefed each other on this year’s Cannes Lions, which has made its comeback on the French Riviera after the COVID-19 pandemic.

“A lot of people are questioning the economy and comparing notes on how it’s impacting current clients and prospective client conversations,” said Tom Morrissey, chief growth officer at Noble People.

“After the pandemic, it’s a reset,” another executive chimed in. “We’ve all been holed up in our apartments … and so with COVID abating, this is the time to engage.” 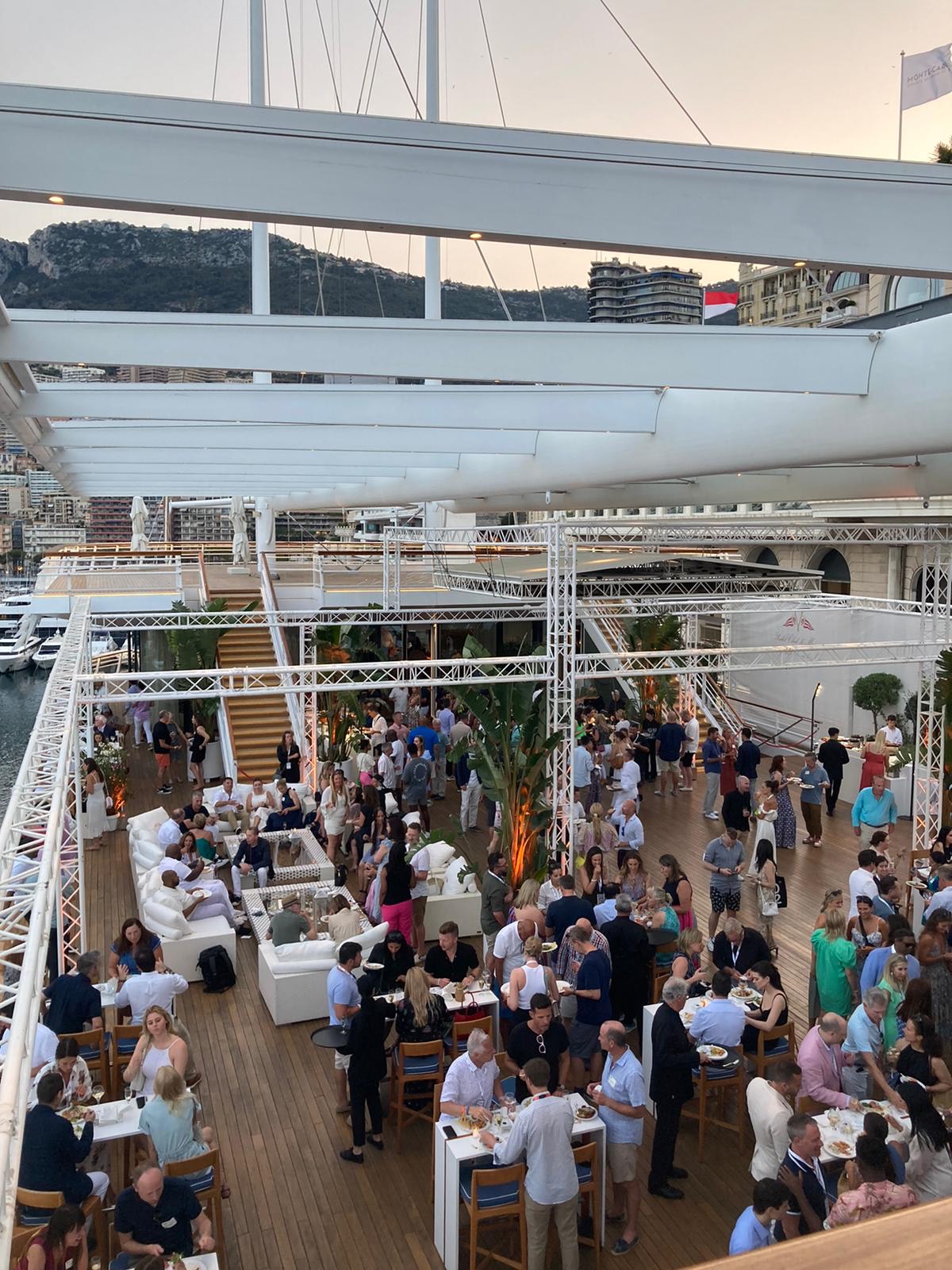 The booze-infused weeklong event — formally known as the Cannes Lions International Festival of Creativity — returned this week after a two-year hiatus.