The hits keep coming. Tom Girardi‘s former law firm, Girardi Keese, is $101 million in debt, according to court documents obtained by Us Weekly.

The trustee handling the firm’s bankruptcy case filed the documents on Tuesday, August 24, in order to amend the schedule of assets and liabilities. After reviewing Girardi Keese’s records, the trustee determined that the firm owes a total of $101,007,652.46 to creditors. The firm’s assets, meanwhile, total only $4,130,773.59.

“Suffice it to say that the [Girardi Keese’s] accounting offices were not well maintained,” the documents stated. “Financial records (bank statements, invoices, tax returns, and other financial records) and other mail and papers were piled high on each and every flat surface and in no discernable order. Much of what the Trustee found upon her appointment was very dated.” 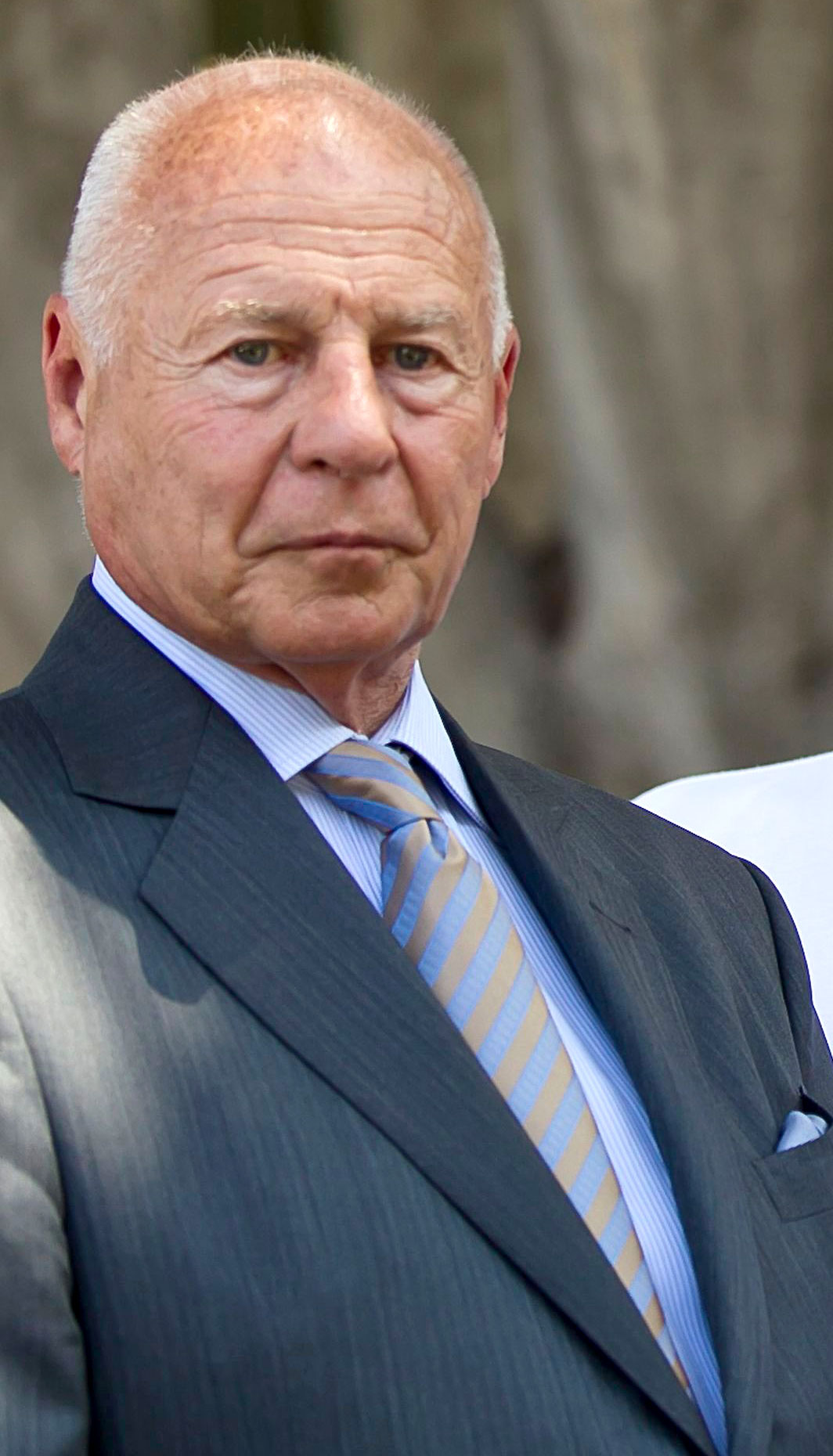 The news comes days after the California Federal Court officially disbarred Girardi, 82, on Friday, August 20. Us confirmed that the former attorney did not contest the decision.

The Colorado native’s legal troubles have spiraled since November 2020, when his wife, Erika Jayne, filed for divorce. One month later, a lawsuit accused the Real Housewives of Beverly Hills star, 50, and Tom of using their divorce to hide assets.

More recently, Girardi Keese sold some of the Pretty Mess author’s “collectibles” as part of an auction held to pay back creditors.

“These are all seized items,” a source told Us earlier this month. “She had no approval on what was going to be auctioned off and what’s not auctioned off.”

Everything the ‘RHOBH’ Cast Has Said About Erika Jayne’s Divorce, Legal Drama

The Erika-themed memorabilia for sale included signed magazine covers, framed photos and the Billboard plaque for her 2009 single “Roller Coaster.” 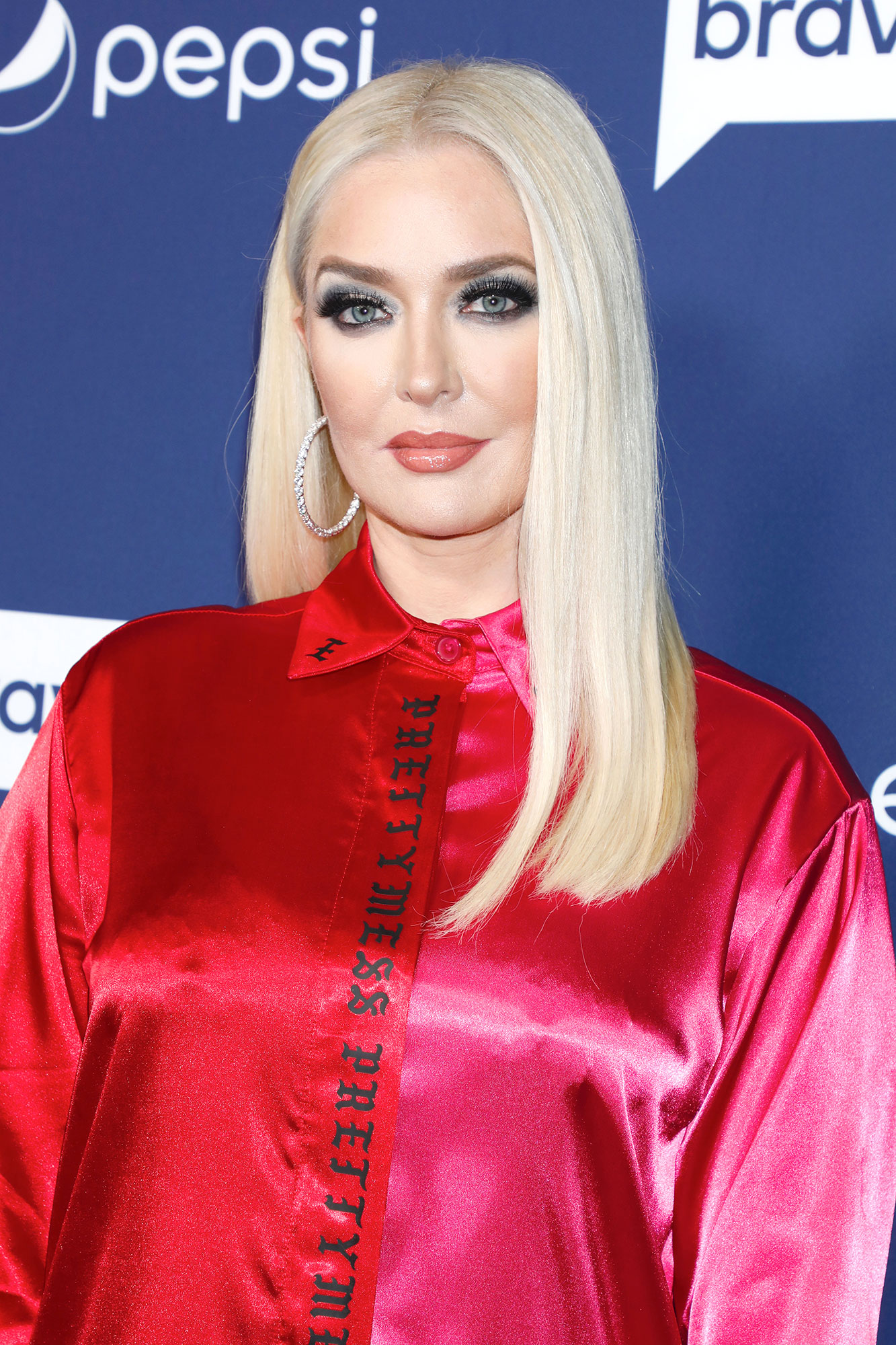 The insider noted that she didn’t “have a say either way” about the auction. “She’s just letting the law firm do what it needs to do,” the source explained. “She wants the payment to be settled so she can just move on in life.”

Throughout Tom’s ongoing legal drama, the former Broadway star has maintained her innocence. (She has not been charged with a crime.)

The Messiest Bravo Breakups of All Time: Erika and Tom, More

During the July 14 episode of RHOBH, the “Painkillr” songstress admitted that her estranged husband’s health was in decline. “He’s not good,” she explained. “Tom is a proud man. One of the reasons I filed for divorce was the resistance to anything. The resistance to a conversation. The resistance to, ‘Hey, I’ve noticed that you can’t see well.’ … You can’t see. You can’t hear. You’re f—king degrading in front of me and you’re ignoring it.”

Earlier this year, the former lawyer was placed under a temporary conservatorship after being diagnosed with dementia and late-onset Alzheimer’s. His brother, Robert Girardi, was appointed as his conservator. Tom objected to the arrangement in a June court hearing, but the conservatorship was made permanent that same month.

With reporting by Diana Cooper