THE furlough scheme has ended but there is still one final deadline for employers using the job support scheme.

Today is the last day that bosses can claim for furlough payments to cover September salaries. 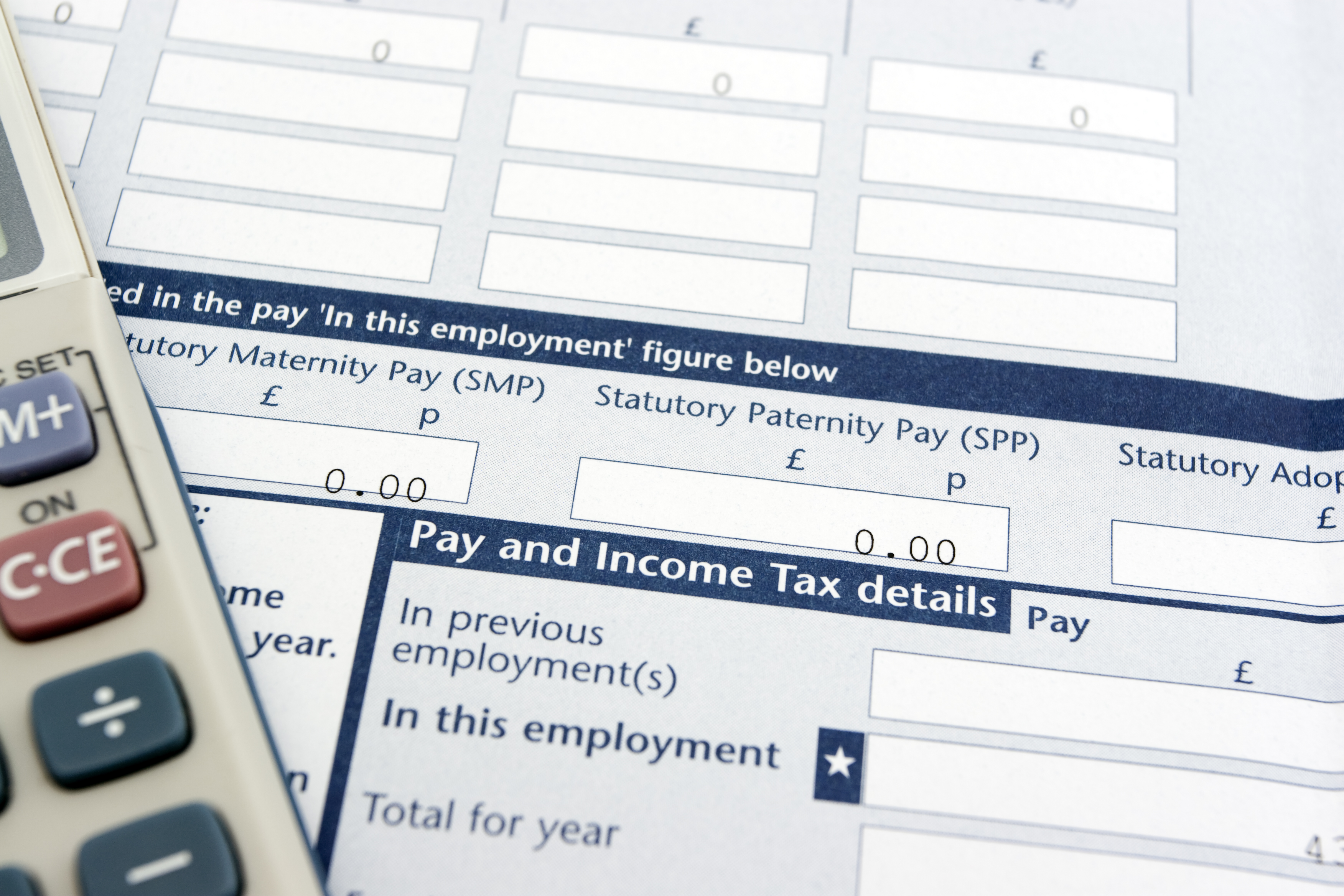 The furlough scheme was setup at the start of the pandemic in March 2020 to help employers pay staff in the business had to temporarily shut or scale back as a result of the coronavirus outbreak.

More than 11m people have received support and been kept employed under the scheme.

This was previously covered by the Government but companies started chipping in 10% in July and 20% in August as the scheme scaled back.

Support ended this month but more than one million employees were still getting the job support.

Under the scheme, bosses still need to pay furloughed staff for the previous month and then claim the money back from HMRC.

Today is the last day that employers can do this for those who were still furloughed in September.

Employers can find more details about how to reclaim the payments on the Gov.uk website.

Unions previously called for the job support to become permanent in case of further economic shocks.

There are fears of a spike in unemployment now that furlough had ended as many of the jobs available may not fit the skills of those who were receiving the support.

The latest jobs data for the three months to August shows the UK unemployment rate has dropped, but that was before the furlough scheme ended.

Your job rights now that furlough has ended

There is no more wage support but you still have have rights if you are made redundant.

Employees who lose their jobs are usually entitled to extra redundancy pay.

How much you're entitled to depends on your age and length of service, although this is capped at 20 years. You'll get:

Plus you'll only receive a statutory redundancy payment if you've been working somewhere for at least two years.

You could also appeal the decision by claiming unfair dismissal within three months of being let go.

Citizens Advice has advice on how to check if your redundancy is fair.

Your employer also can't cut your hours or even give you a pay cut just because the furlough scheme is ending.

There are other schemes you can apply to that offer financial aid.

The government has launched a £500million scheme to help hard-up families over the winter months.

Universal Credit is another scheme worth applying for as you could get monthly payments between £344 and £596.58.

Otherwise may be able to apply for charitable grants, a council tax reduction or help with your mortgage interest payments too.