WOMEN are at risk of missing out on state pension cash which in some cases could be worth thousands of pounds.

Complicated pension rules and payments errors are to blame for retirees getting less than they are entitled too. 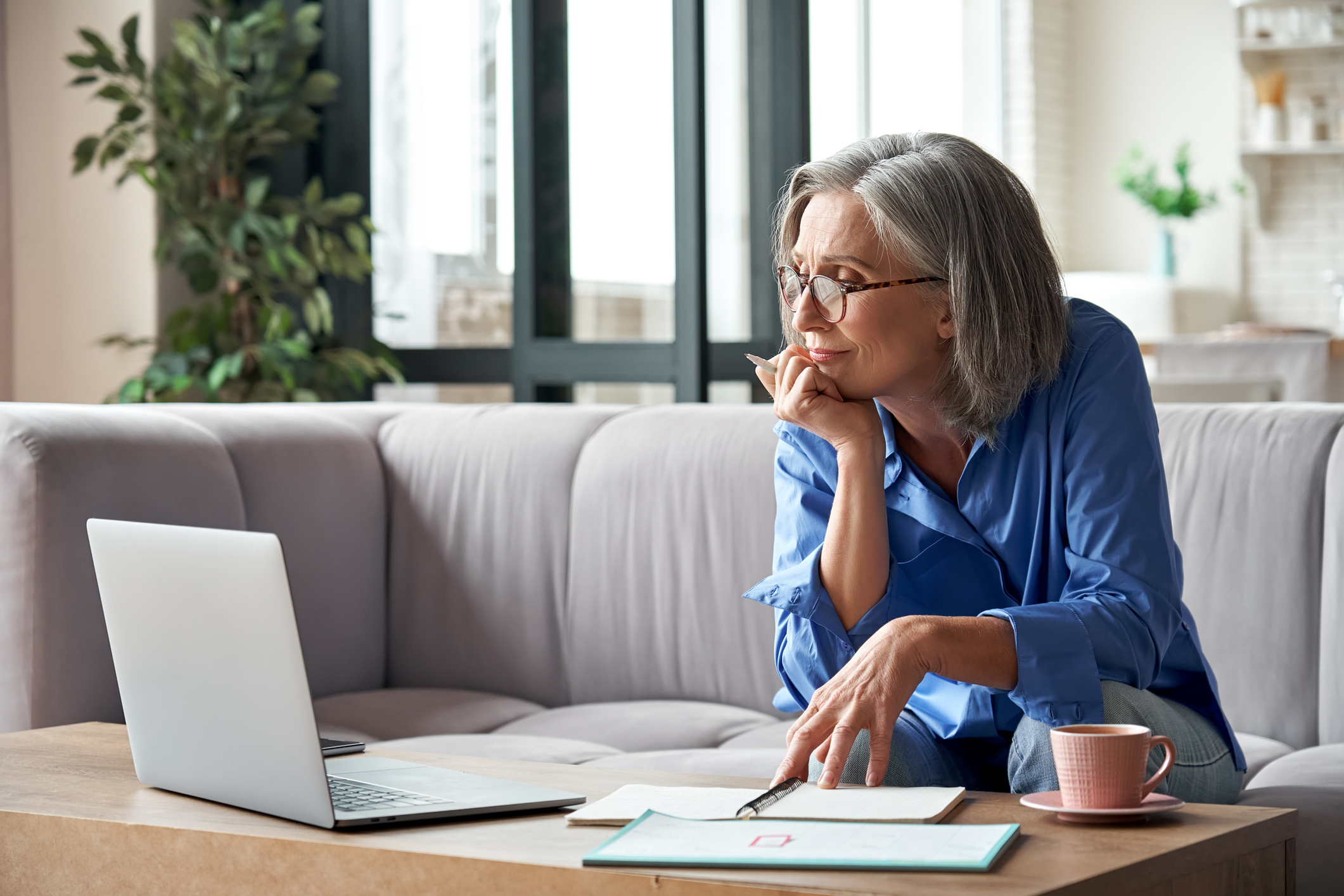 Little-known quirks of the way the state pension is paid have meant divorced women are among those missing out.

Several thousand women are also missing out because they don't know they are are entitled to payments based on their husband's national insurance record.

Here, we explain the three issues affecting the cash you could be getting – and how to get what you're entitled to.

Married women were given the option to pay a reduced amount of National Insurance, something known as the married women's stamp.

A concession under the new pension system introduced in 2016, allows these women to get payments based on this part of their old entitlement.

Women in two categories are likely to be affected.

Secondly, those who are getting under £82.45 and were paying the married woman’s stamp before they retired.

Pensions expert Steve Webb of LCP ,and a former pensions minister, told The Sun: “Many women who paid the married woman’s stamp end up with a reduced pension in retirement.

"But the new state pension system has a concession designed to make sure that such women receive a minimum state pension, provided they were still paying the reduced stamp 35 years before retirement.

"If anyone has been put off claiming at all or thinks they are on the wrong amount I would encourage them to make a claim or query the amount they are receiving."

Women who paid the married woman’s stamp at any point in the 35 years up to retirement should check if they are getting the right amount.

they should contact the Pension Service to see if they are entitled to a higher pension.

More than a hundred thousand women have been underpaid the state pension dating as far back as 1985, it's recently been revealed.

An estimated 134,000 pensioners have been underpaid and those affected are pensioners who first claimed the state pension before April 2016 and did not have a full national insurance record.

They should have received increases to the basic state pension but didn't in an error that the NAO has blamed on complex rules and outdated IT systems that require claims to be made manually instead of being automated.

The DWP has started correcting the error with some pensioners paid back thousands of pounds.

The issue of pensioners being short changed was first identified last year by Mr Webb.

The Department for Work and Pensions (DWP) is working on identifying those affected and hopes to pay back the cash by the end of 2023.

But LCP has an online tool which can help identify if you are affected.

Some women are entitled to back pay for many years but others can only claim for one year of payments they missed, depending on when their husband retired.

Divorced women are being urged to check the money they can get in retirement after one retiree got £60,000 of pounds in back pay.

But thousands of women who split with their partner may not be getting the amount they are entitled to.

The state pension for some women is based on their husband's entitlement, boosting their payments.

Two groups of women are affected: those divorced at the point of retirement, and those who divorce after retirement.

Either they think they are not entitled to the state pension so never claim, or they never tell the DWP that they have divorced.

It means they are not getting the full amount they are entitled to.

Divorced women who think they are affected can use LCP's tool to check.

Women may also be getting less than men when it comes to their work or private pension.

Pensioners could see their income rise by £300 next year after higher than expected inflation figures were revealed.