“This Is Us” star Justin Hartley and Sofia Pernas are married, People Magazine reported Monday, a day after the couple furthered speculation about their status by wearing what appeared to be wedding bands on the MTV Movie & TV Awards red carpet.

No specific timeline was offered by the weekly, who only quoted a source as saying the two had “recently” gotten hitched.

Hartley, 44, and his former “The Young and the Restless” costar Pernas, 31, were snapped in Malibu at the top of the month with a set of rings different from the ones they wore on the red carpet Sunday. Justin wore a gold band Sunday, while the ring he wore in Malibu was red; Pernas’ Sunday ring looked like a diamond band, while her last one had a more simple, largely silver design.

Twice-divorced Hartley and Pernas were first linked last May but only took the all-important step of going Instagram-official in a New Year’s Eve photo. 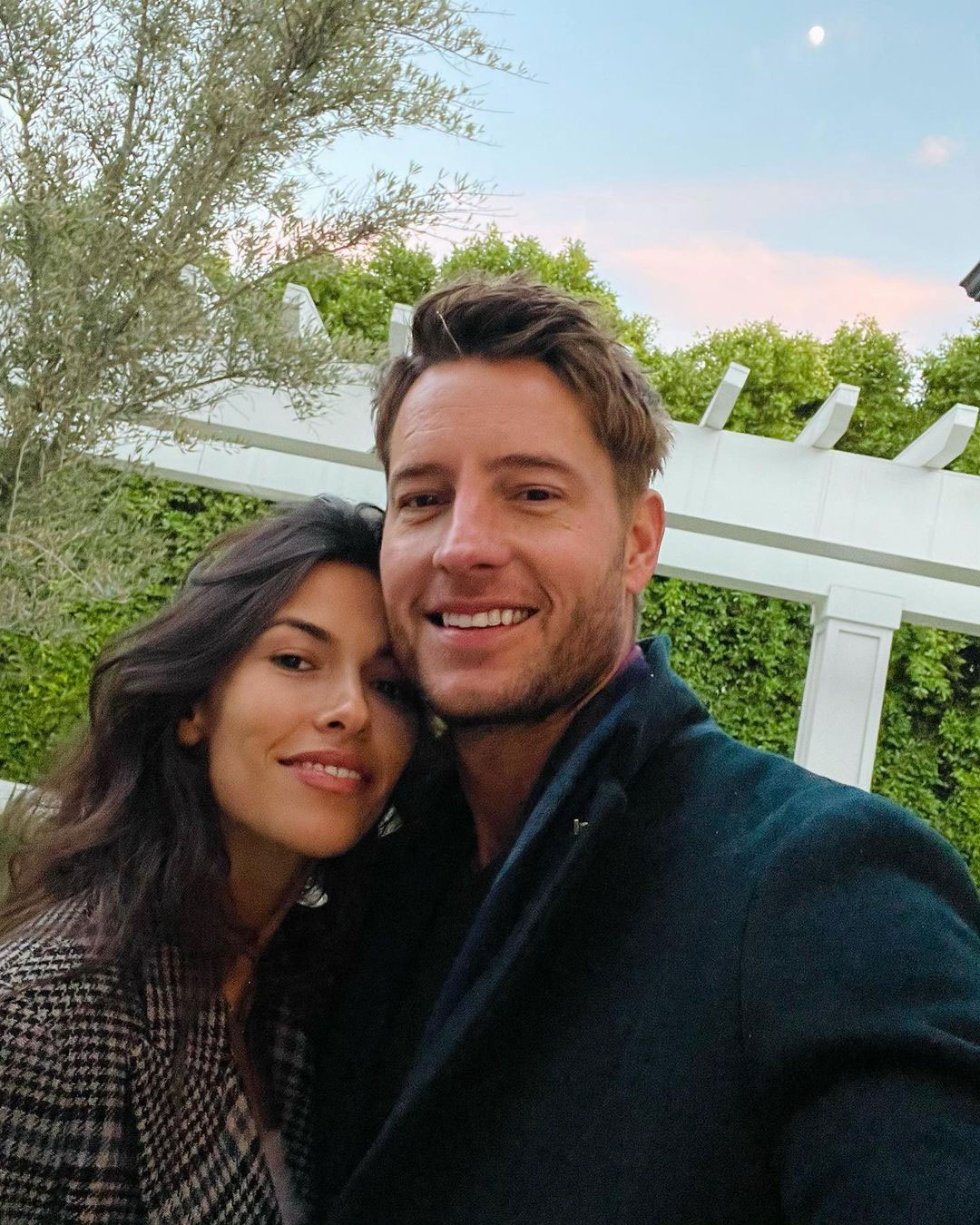 And Hartley’s 2021 had to get worse before it got better: Two weeks after the NYE shot, news broke that he’d had finalized his acrimonious split from “Selling Sunset” star Chrishell Stause. Stause, who wed Hartley in 2017, had claimed last year Hartley broke the news of the divorce paperwork being filed to her via text message.

“It’s an embarrassing, humiliating type of thing to go through without cameras and without people judging you,” she said on “RealiTea with Derek Z” in July 2020. “We’re real people. This was a traumatizing time in my life and it’s going to be hard for me to watch it myself.”

Hartley was married to Lindsay Hartley from 2004 to 2012, with whom he shares a 16-year-old daughter named Isabella.