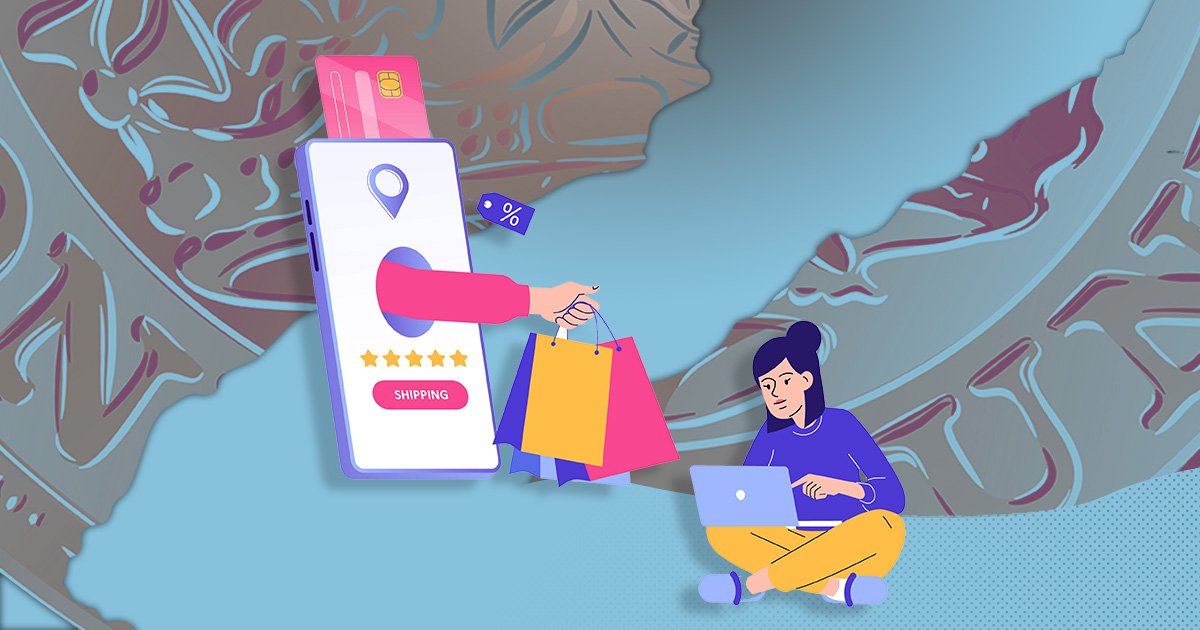 We all know that Black Friday is a great time to look for deals and discounts and save ourselves some cash.

But who has the resolve to wait for months on end to do our shopping?

The good news is that there are other times of year when saving money on stuff we buy becomes a little easier.

So while you should still hold off on purchases until sales arrive, at least you won’t have to wait as long until a discount rolls around.

Ahead, the team at MyFavouriteVoucherCodes reveal when to strike.

Don’t stress if you miss the Boxing Day sales – most retailers will offer cheaper prices well into January.

Keep an eye out for household items like furniture as well as kids’ toys, as any of these items that haven’t been snapped up for Christmas will be sold at a reduced rate.

It’s also a good time to shop for summer essentials, like BBQ kits and hardware.

The experts explain: ‘With Valentine’s Day (February) and Mother’s Day (March) both in the rear-view mirror, all the best gifts will be reduced and you can buy yourself or a loved one an extra treat.’

‘By the time May rolls around, most retailers’ spring apparel has already been sat on the shelves for a month or two,’ say the MyFavouriteVoucherCodes team.

‘Opposite to the cliché, you want to strike when the iron is at its coldest.

‘You can snag all the best spring clothing for a fraction of the price when retailers are starting to get antsy about making room for summer gear.’

A load of shops offer special deals and sales in the summer months – but don’t lose your head.

‘There are tons and tons of cheap deals to be had on almost everything during the summer,’ say the experts. ‘That said, as mentioned above, it’s better to buy your summer essentials while prices are down during the winter. There might be a deal available, but that isn’t to say that it’s the best possible deal and there won’t be a better deal later in the year.

‘It’s also worth noting that there will be plenty of deals on classic Father’s Day gifts in June, and you might not want to wait until afterwards for deals, like during other holidays, as most Father’s Day gifts are available yearlong.’

Stores will be trying to supercharge sales around Christmas, so keep an eye out for discounts galore.

‘Just because there are good deals in January doesn’t mean that you should mandate a four-week postponement of Christmas in your household,’ say the team.

‘There are still plenty of discounts to go around in the festive month of December, and the reasons why are pretty obvious.

‘In fact, research in 2019 showed that pre-Christmas discounting had reached an all-time high.’

If you want more tips and tricks on saving money, as well as chat about cash and alerts on deals and discounts, join our Facebook Group, Money Pot.