Can you tell when some of your favorite TV stars are lying? Peacock’s newest reality competition, The Traitors, pits a cast made up of 20 reality television personalities and “regular people” against each other for a chance to win up to $250,000.

‘Big Brother’ Winners: Where Are They Now?

Could they lie? Could they manipulate and deceive? Or were they hoping to skate by and hunt down the traitors? The “traitors” are tasked with devising a plan to steal the prize from the rest of the group – coined “the faithfuls.”

“I wouldn’t say I’m the best liar,” Below Deck’s Kate Chastain exclusively told Us, with former Bachelor Arie Luyendyk Jr. also saying, “For me, personally, I wanted to be a faithful because I figured it would be easier to get through the game without lying. I’m not a good liar.” 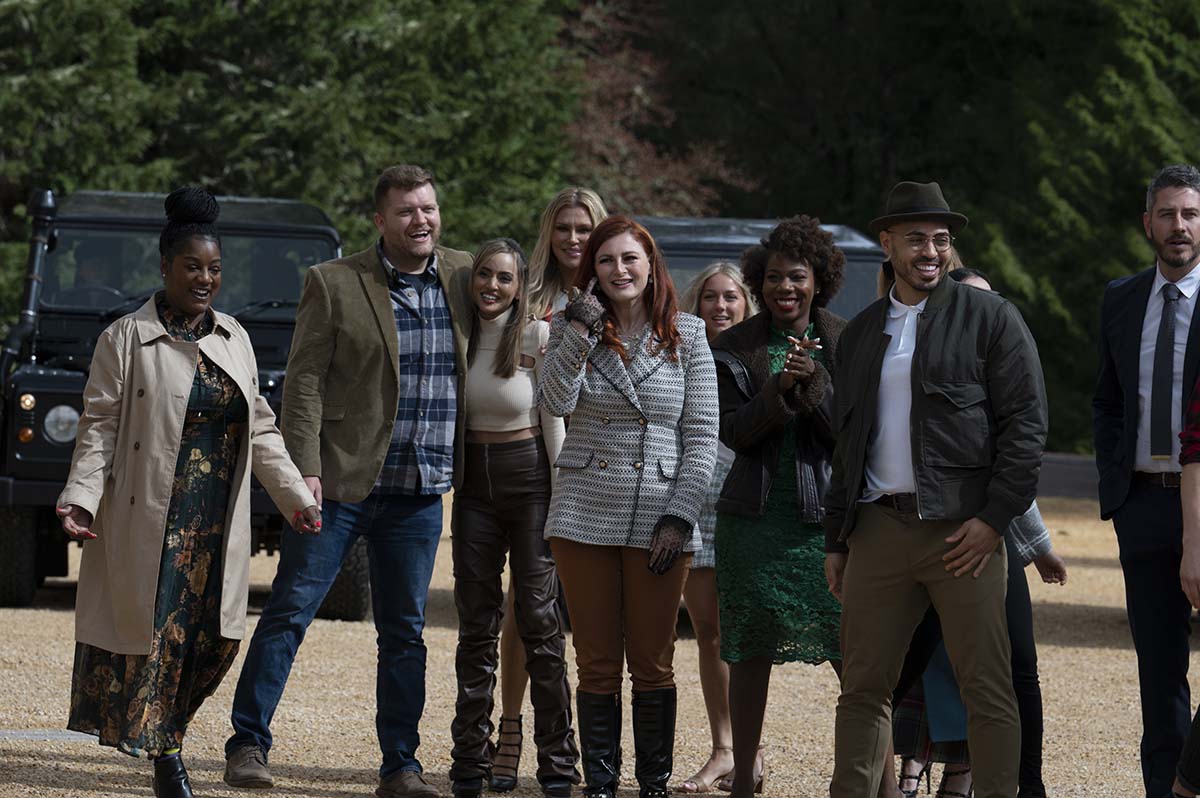 “I didn’t care either way,” Big Brother season 13 winner Rachel Reilly said. “To be honest, I just wanted to win this.” Survivor’s Cirie Fields had a similar sentiment, telling Us, “I’m open for an adventure. I was just happy to be there.”

‘Survivor’ Winners Through the Years: Where Are They Now?

As for Big Brother season 22 winner Cody Calafiore, he says, “I wanted to be a traitor so badly.” 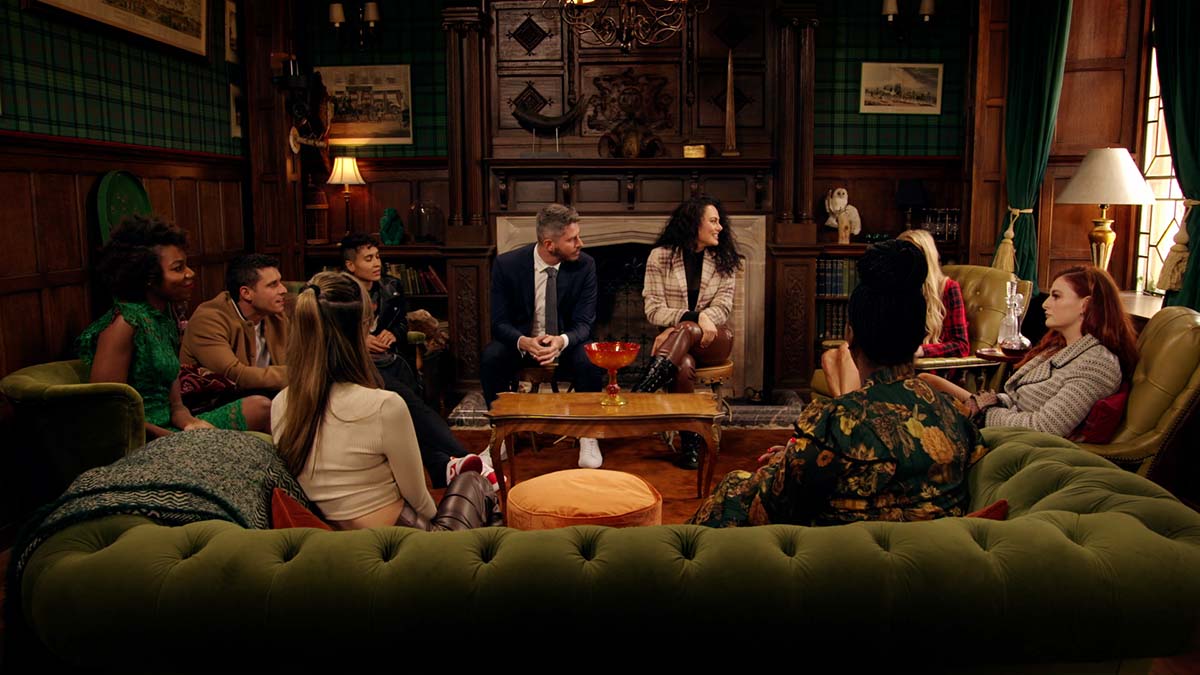 The Traitors premieres with all 10 episodes dropping on Peacock Thursday, January 12. Watch above to see what the rest of the cast told Us!