Ezra Miller has been arrested again in Hawaii following months of legal issues and troubling behavior.

According to a police report, Miller was at a private residence in lower Puna and allegedly became angry after being asked to leave. They allegedly threw a chair, which hit a 26-year-old female on the forehead. The woman reportedly refused treatment for the injury.

Miller was reportedly arrested at a traffic stop around 1:30 a.m. in Kea’au and released from jail around 4 a.m. The investigation is still ongoing.

In late March, Miller, who identifies as non-binary and uses they/them pronouns, was also arrested, but for disorderly contact.

They were at karaoke at the time and allegedly grabbed the microphone from a woman who was mid-song. They also allegedly lunged at a man who was playing darts.

Miller was charged and released after posting $500 bail.

Hawaii police said they have been the subject of 10 calls to their department in less than a month. 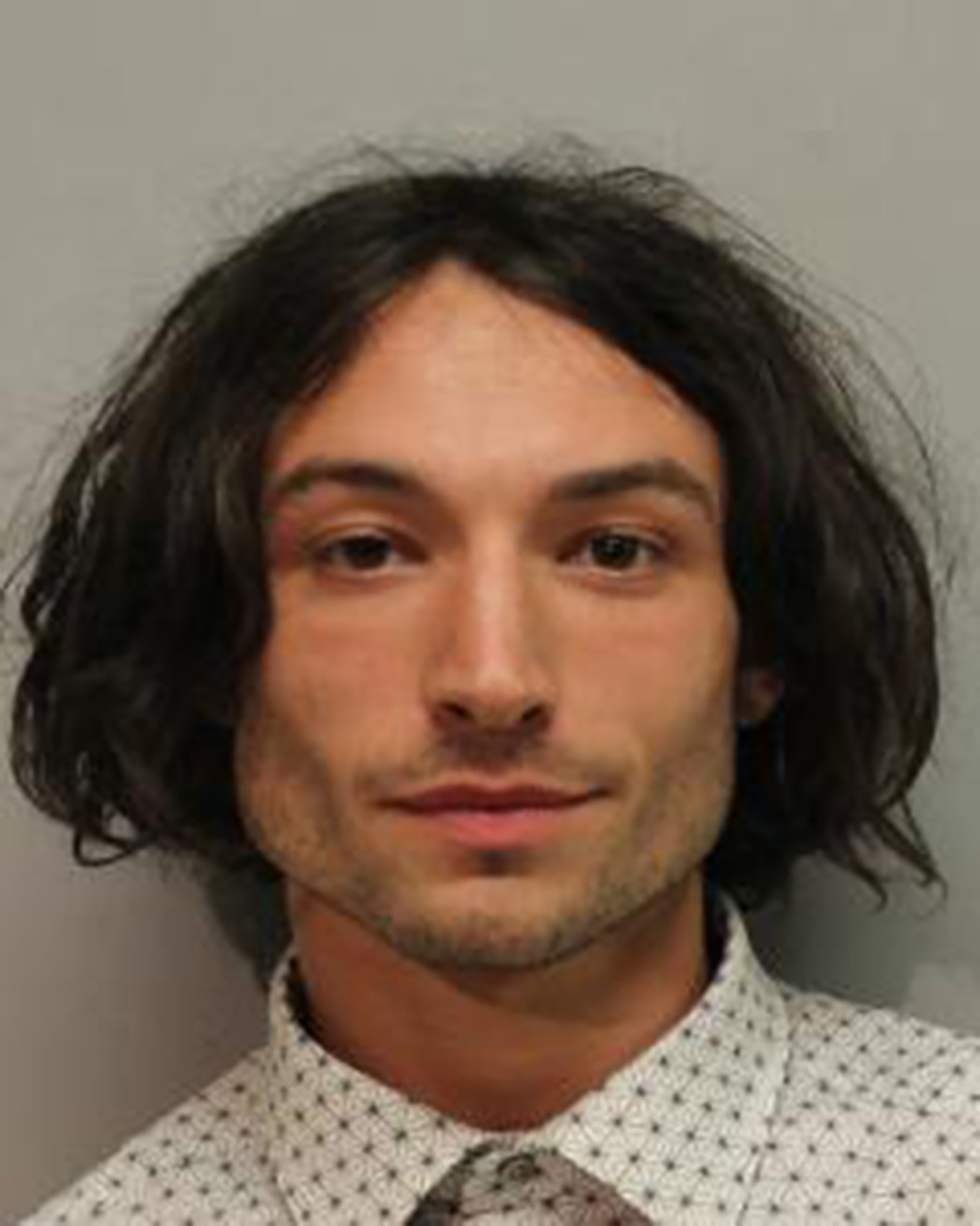 One of the calls was from a couple who filed a restraining order against the “Fantastic Beasts and Where to Find Them” actor, claiming they busted into their bedroom and threatened them, stating, “I will bury you and your slut wife.”

“The respondent is famous and wealthy,” an order request obtained by Page Six stated. “This makes access to weapons much easier; as well as sending associates to harass the petitioner.”

However, the couple later decided to drop the restraining order. It’s unclear why they decided to pull it. 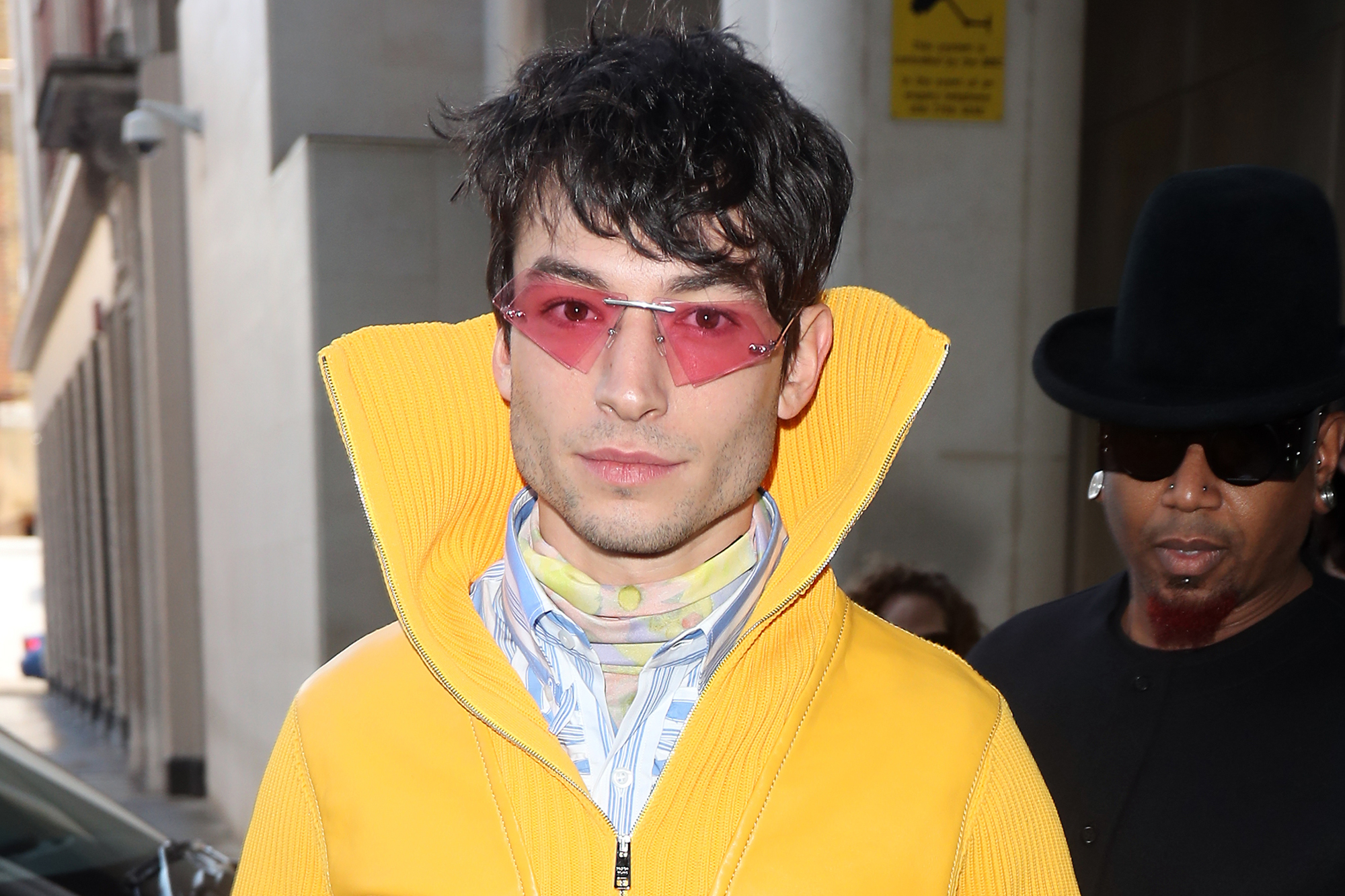 Miller has been exhibiting some behavioral issues amid their arrests.

Last week, a video obtained by TMZ showed the actor dancing wildly at a bar in Hawaii.

Miller also made headlines in 2020 when they appeared to choke a fan on video at a bar in Reykjavik, Iceland.

A rep for Miller did not immediately return Page Six’s request for comment on their latest run-in with the law.