It’s the morning after the night before and England are one of the remaining eight teams at Euro 2020.

Dream Team Euros gaffers must now prepare their XI for the quarter-finals after a dozens of popular players have been eliminated – the exits of France, Portugal, Netherlands and Germany have left plenty in need of wholesale changes.

To help inform your strategy, we’ve assembled the best possible XI using players still active at the tournament in terms of total points. 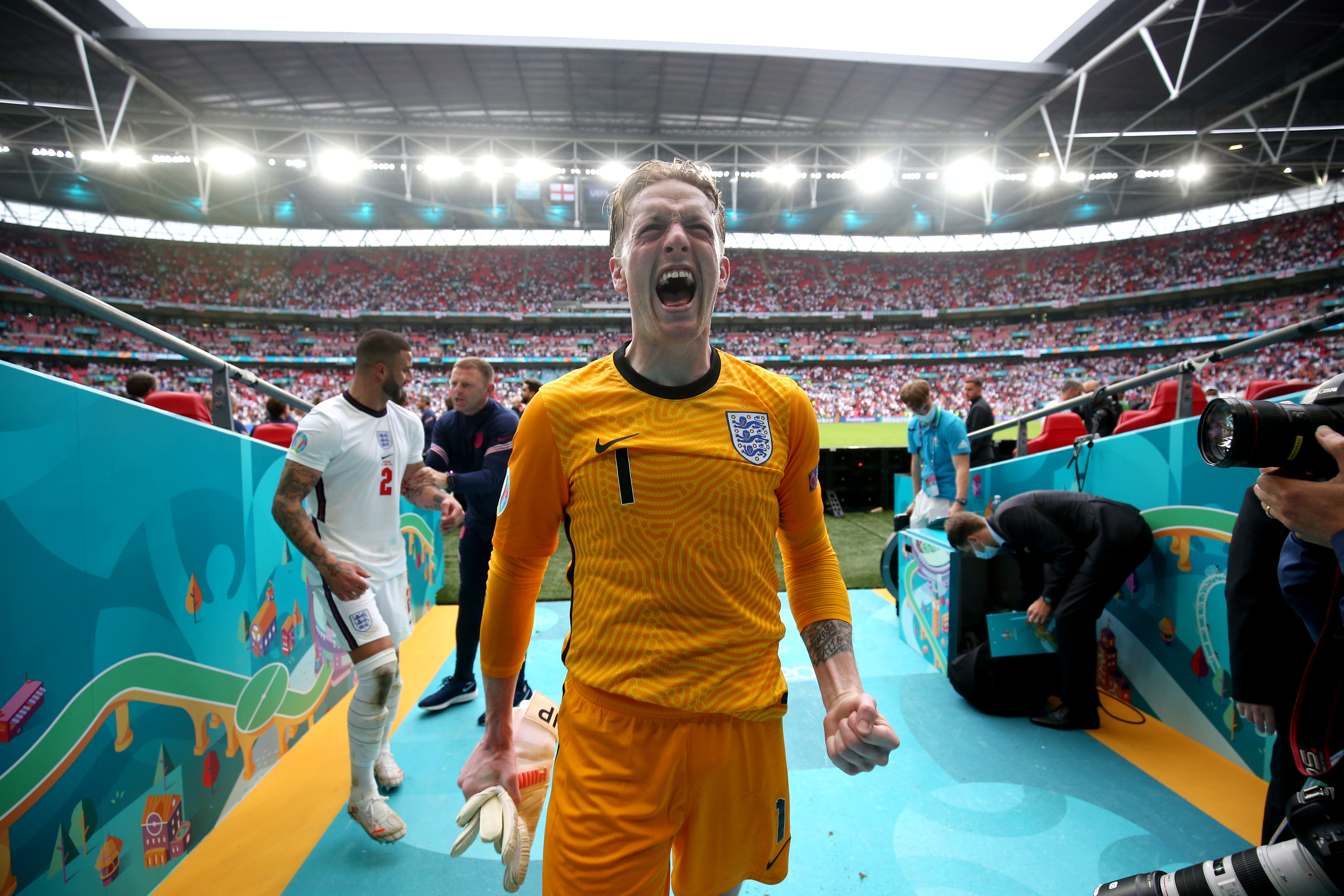 England are still the only team yet to concede a goal at this summer’s tournament – thank you, Thomas Muller!

Naturally then, the Three Lions’ No1 is leading the way among goalkeepers with 26 points, five more than his nearest rival, Thibaut Courtois.

It’s a similar story in defence with England players leading the way followed by a Belgian.

Stones has 32 points, Shaw 31, and Meunier 30 – the latter’s total is enhanced by his attacking returns whereas Gareth Southate’s boys have simply kept their sheets immaculately clean, although Shaw did provide the crucial assist for the opening goal at Wembley on Tuesday night. 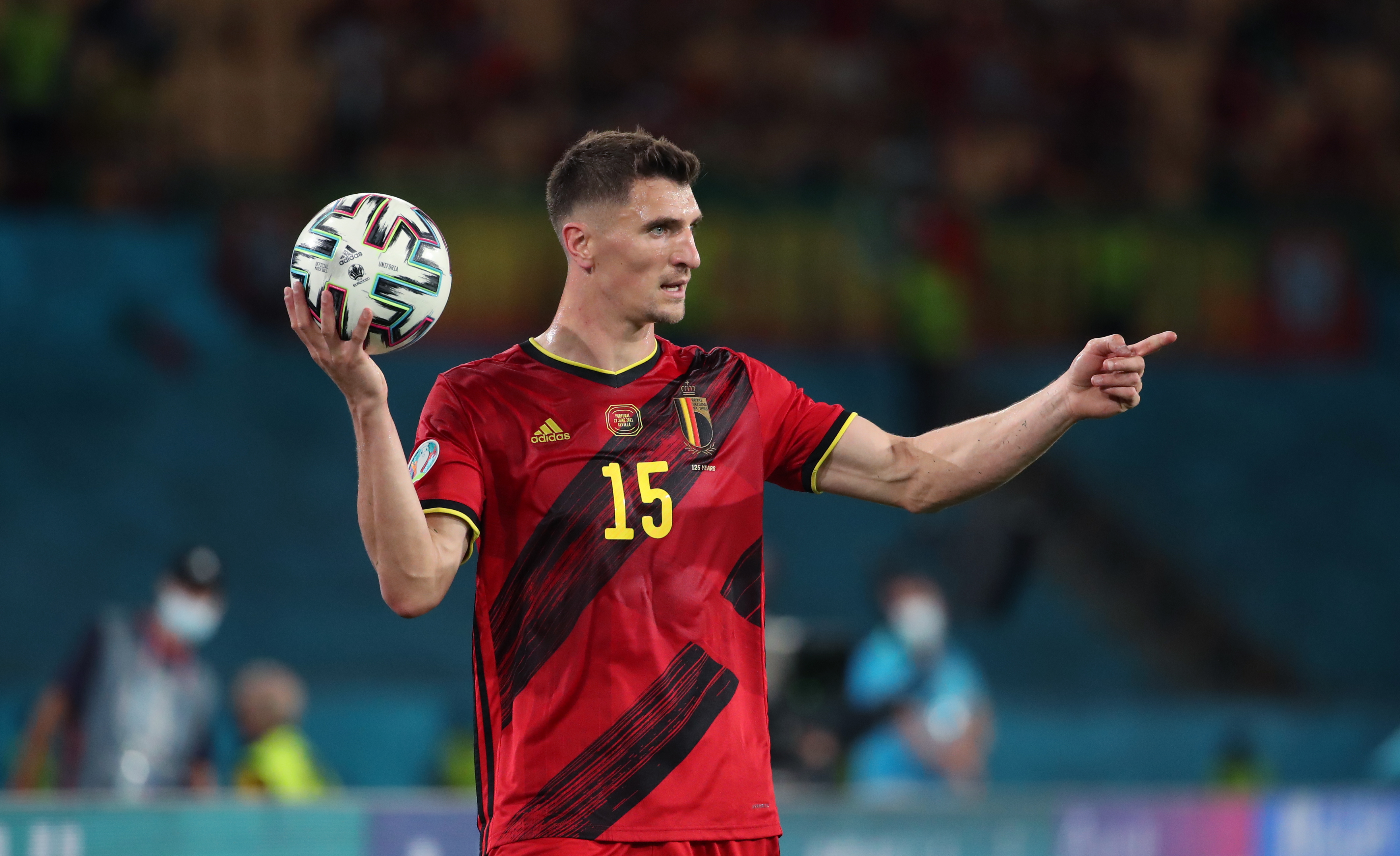 Those of the superstitious persuasion may not want to jinx it but with Ukraine up next, logic dictates that a healthy contingent of England defenders is the smart move.

46.4% of Dream Team Euros bosses are sweating on the fitness of Belgium’s playmaker-in-chief after he was removed two minutes after half-time against Portugal.

De Bruyne has racked up 25 points despite missing the first game and his premature exit in the round of 16. At this stage, Roberto Martinez expects to be without his superstar midfielder for his side’s clash with Italy on Friday but keep an eye out for further updates.

It’s a pair of Spaniards next up with Sarabia (25) and Torres (23) combining for 48 points after La Roja scored ten goals in two games at the expense of Slovakia and Croatia. 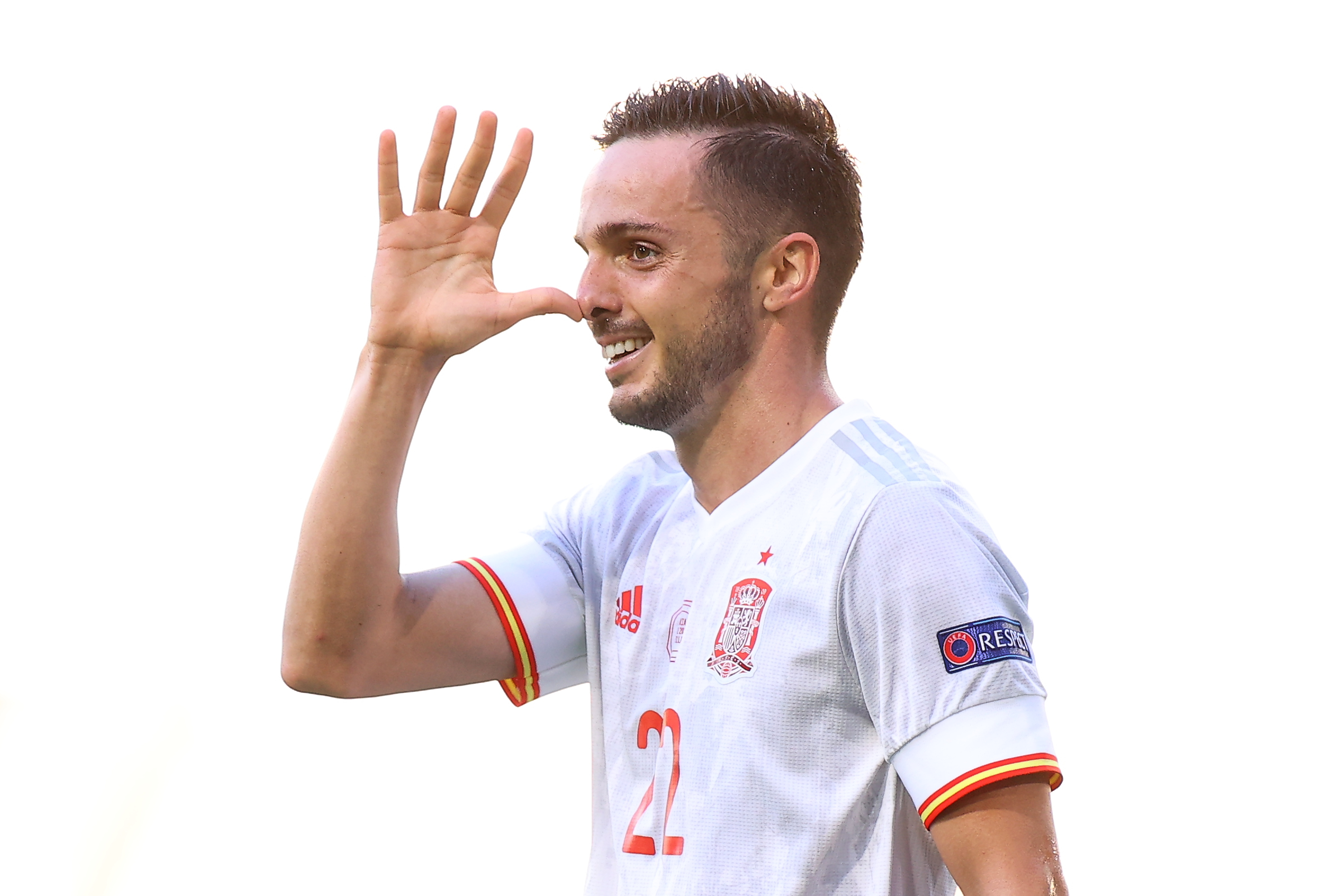 Many punters optimistically backed an injury-ravaged Eden Hazard to sparkle this summer but it’s his younger brother who has stolen the spotlight.

The Borussia Dortmund representative has done a great job as a wing-back for Martinez in recent times and it was his sensational, bending strike that ended Portugal’s hopes of retaining their European crown.

Hazard has accumulated 23 points and has a modest ownership of 5.6%.

Czech Republic’s No10 has been one of the unexpected stars of the tournament having scored four goals to help his side progress further than most anticipated, banking 34 points in the process.

Schick is the highest points scorer still active in Dream Team Euros – can he extend his golden summer against Denmark? 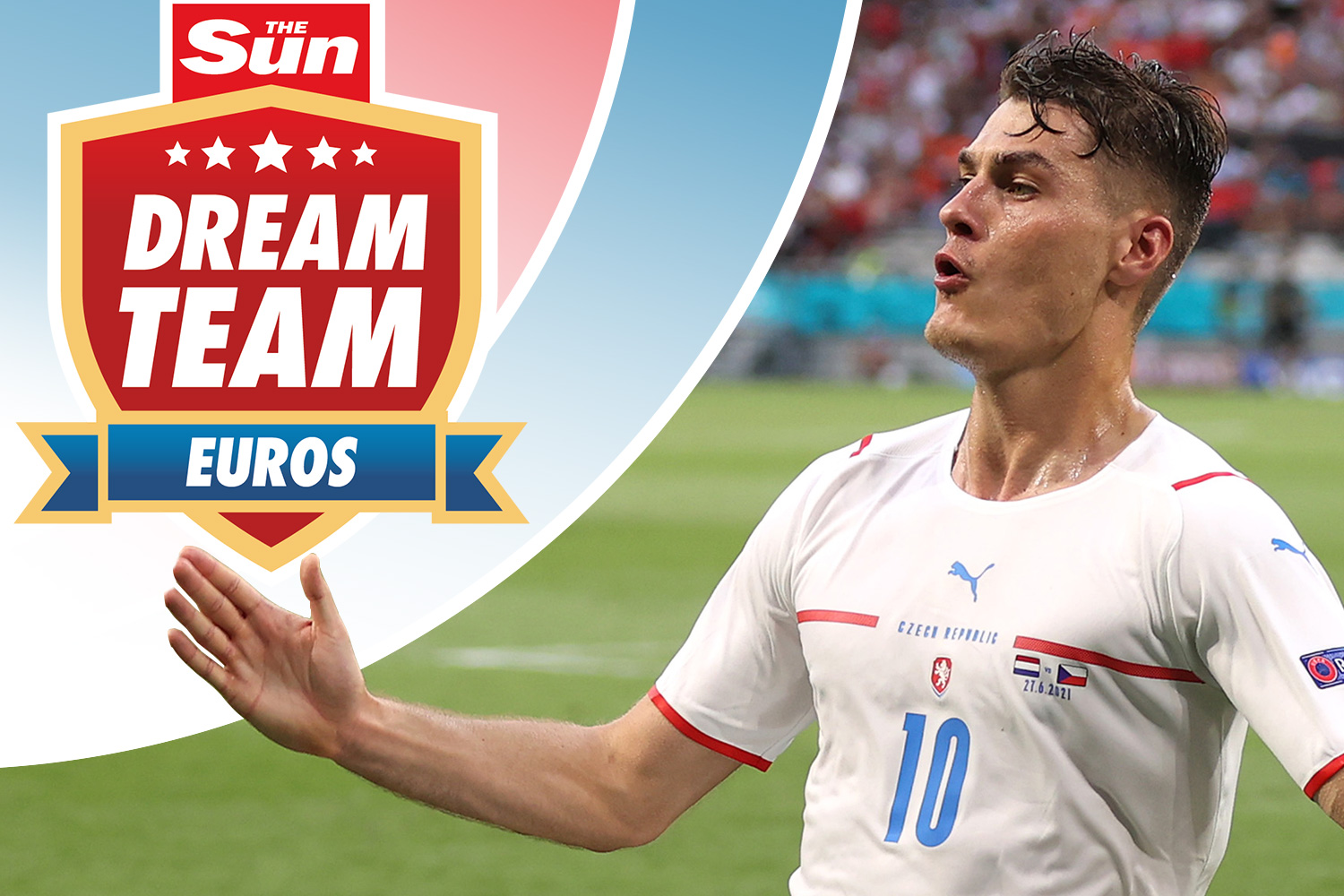 Belgium’s hulking forward is the most-popular player in the game with a massive ownership of 62.6% and has returned 26 points at this stage.

France’s nemesis is an unexpected inclusion in this XI. Seferovic blanked in Switzerland’s first two games before taking 21 points from Turkey and Les Bleus.

Spain will be favourites to progress to the semi-finals but they looked vulnerable to aerial crosses and Seferovic will pose a threat after scoring two headed goals against France.