Spider-Man: No Way Home put Tobey Maguire back in everyone’s minds. The Andrew Garfield and Emma Stone Amazing Spider-Man movies saw a lot of emotional follow-ups in the Tom Holland movie, but Maguire and his villains made a huge impact, too. When Alfred Molina’s Doc Ock said that Maguire’s Peter Parker “had grown,” fans might have gotten curious about what other movies the actor has been up to. Here are the six best Tobey Maguire movies according to fans. 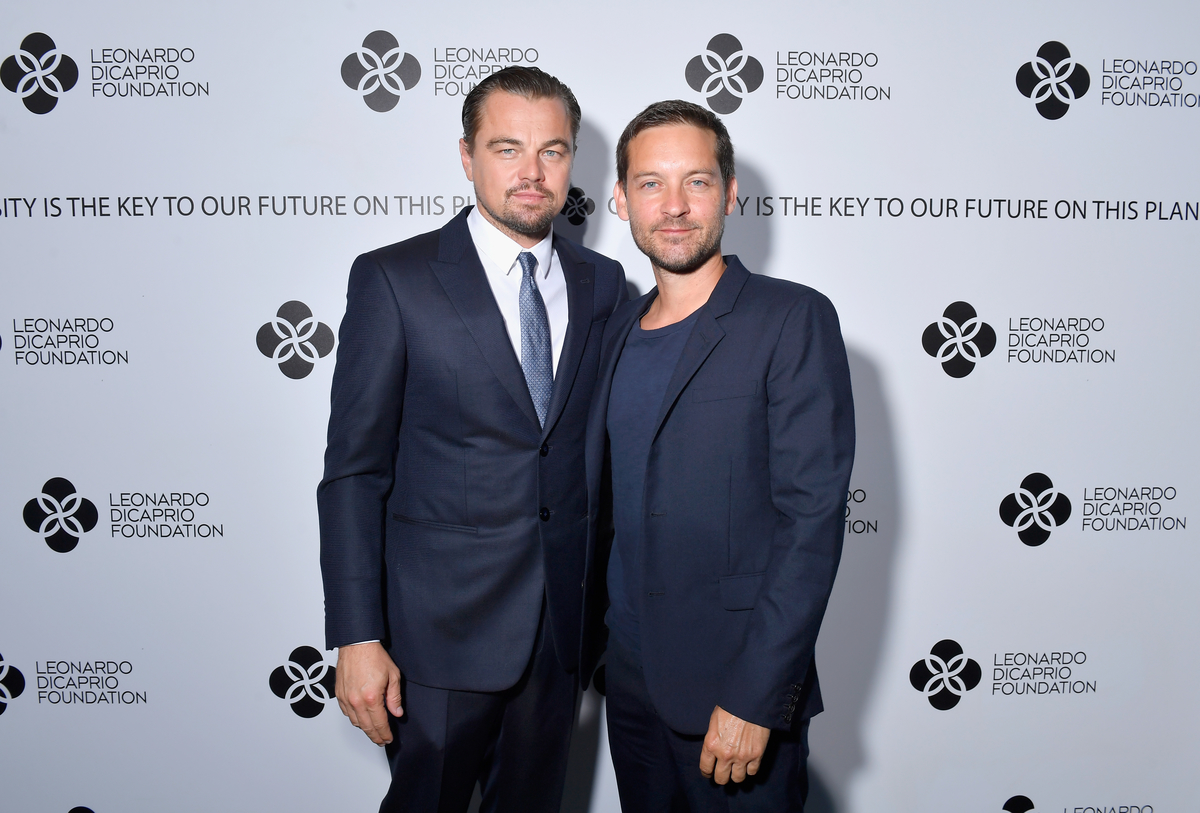 Spider-Man: No Way Home took a lot of inspiration from this movie, making Dr. Otto Octavius one of the main returning villains.

Whether fans voted with an ironic or nostalgic love, Spider-Man 3 certainly has staying power, for better or worse. It features the hilarious sequence of Maguire’s Venom Symbiote Peter parker dancing down the street to a jazz song.

Inspiring unforgettable lines like, “I’m gonna put some dirt in your eye,” it might not stand as Maguire’s best movie, but it certainly stayed in fans’ minds.

#4: The Tobey Maguire military movie, ‘The Cider House Rules’ is a fan-favorite

There have been several Tobey Maguire military movies including Brothers and The Cider House Rules. In the latter movie, Maguire plays Homer Wells who lives in the World War II-era.

It tackles some incredibly heavy topics, resulting in some countries rating for only viewers 18 years or older. However, that did not stop fans from enjoying it.

An incredibly unique take on the ‘kids sucked into the TV’ story, Pleasantville stars Tobey Maguire and Reese Witherspoon as siblings pulled into a black-and-white 1950s sitcom. Fans who loved WandaVision can definitely appreciate the play on classic American TV.

As the residents of Pleasantville change and develop, the black-and-white starts fading into color. In an iconic scene with Joan Allen, Maguire’s David applies gray make-up to Allen’s character to hide her controversially gaining color.

Based on the classic novel from F. Scott Fitzgerald, The Great Gatsby cast Tobey Maguire as Nick Carraway. While Leonardo DiCaprio’s Jay Gatsby is arguably the main character, the events of the Roaring 20s story are told through Nick’s perspective.

Naturally, Maguire’s time as Marvel’s Spider-Man stands out to most fans, but they still have a deep appreciation for many roles he’s played through the years.