The UK’s biggest retailer recorded bumper full-year profits in 2019, with a 34 percent rise in operating profit to £2.21billion – making them a strong market leader with 27 percent of the share. Competition among the Big Four has been rife for decades with Tesco snapping the top spot from Sainsbury’s in 1995 and Asda threatened to take the lead in 2003. But, 20 years earlier, things were not quite so lucrative for Tesco, and the supermarket had to take drastic actions, Channel 5’s “Inside Tesco: Britain’s Biggest Supermarket” revealed.

The series’ narrator revealed in 2019: “In 1974 after a quarter-of-a-century of growth, company profits fell.

“Tesco really needed to do something radical to grab shoppers’ attention.

“The answer was a relaunch plan to follow the Queen’s Silver Jubilee celebrations of 1977.

“Whilst the rest of the country celebrated, the store’s staff got to work. 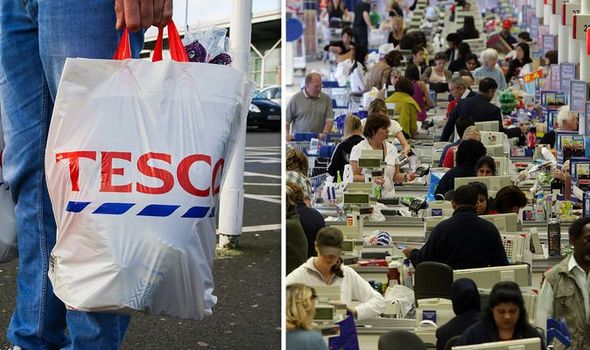 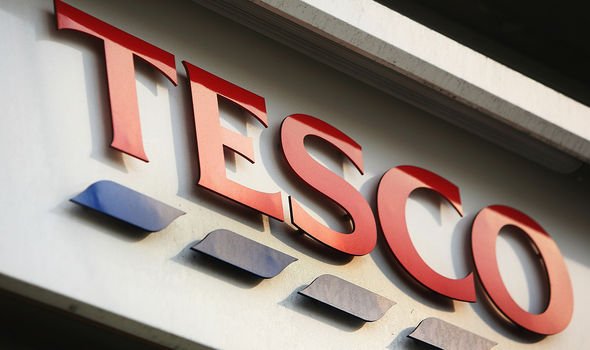 Create your own survey at doopoll.co

Tesco was going back to its roots, slashing prices across the store

“Tesco was going back to its roots, slashing prices across the store.”

The series went on to detail how Operation Checkout was rolled-out by Tesco.

It added: “It was called Operation Checkout and advertised in a simple, but very effective TV campaign.

“Within two years, Tesco’s sales topped £1billion for the first time and once again, cutting prices had been at the heart of that success.

“But, Sainsbury’s was still the supermarket to beat and shoppers went there for quality rather than discount prices, so should Tesco now follow its rival and go upmarket?

Great Big Lockdown Survey: Tell us what life’s like for you by answering THESE questions 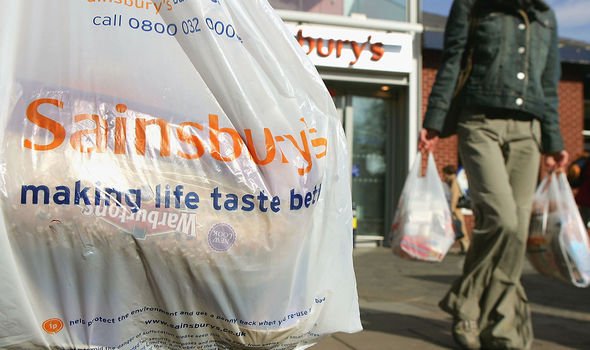 “As Tesco mulled over that question, eye-catching TV ads promoted a very different kind of competitor – Kwiksave was a no-frills supermarket opening new stores in places where Tesco was having to close them.

“To try and work out the secrets of its success, Tesco called one of its rising managerial stars into head office.”

The documentary spoke to Harry Quinlan, a former regional manager, who detailed how he was sent out on a mission to learn more about German discounters.

He said: “We went into the boardroom and were met with a group of directors and they said ‘we have an issue, you and your boss are relieved of your jobs at Tesco, you’ve got a year out to go and look and assess the world outside.’ 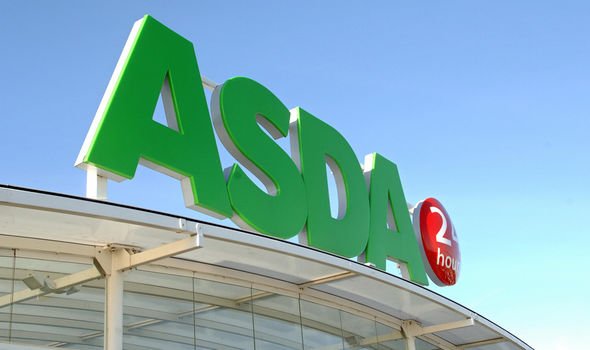 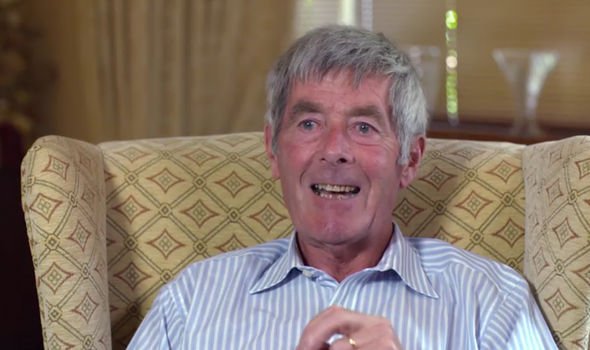 “We looked at Aldi, in Germany, and we thought that was one of the worst.

“The lighting in the store was a light bulb on a wire hanging from the ceiling.

“There were staff living above the store and when they were needed they would phone up and the staff would come down and man a checkout.”

Fast-forward to 2018 and the retailer would end up reversing this decision, with the opening of Jack’s in Hertfordshire to rival Lidl and Aldi.

Larry King’s estranged wife seeks $33K per month in spousal support
We and our partners use cookies on this site to improve our service, perform analytics, personalize advertising, measure advertising performance, and remember website preferences.Ok