THIS abandoned Japanese theme park used to look like something out of hit TV show Westworld.

But now, more than a decade after it closed down, the Wild West attraction seems even more sinister. 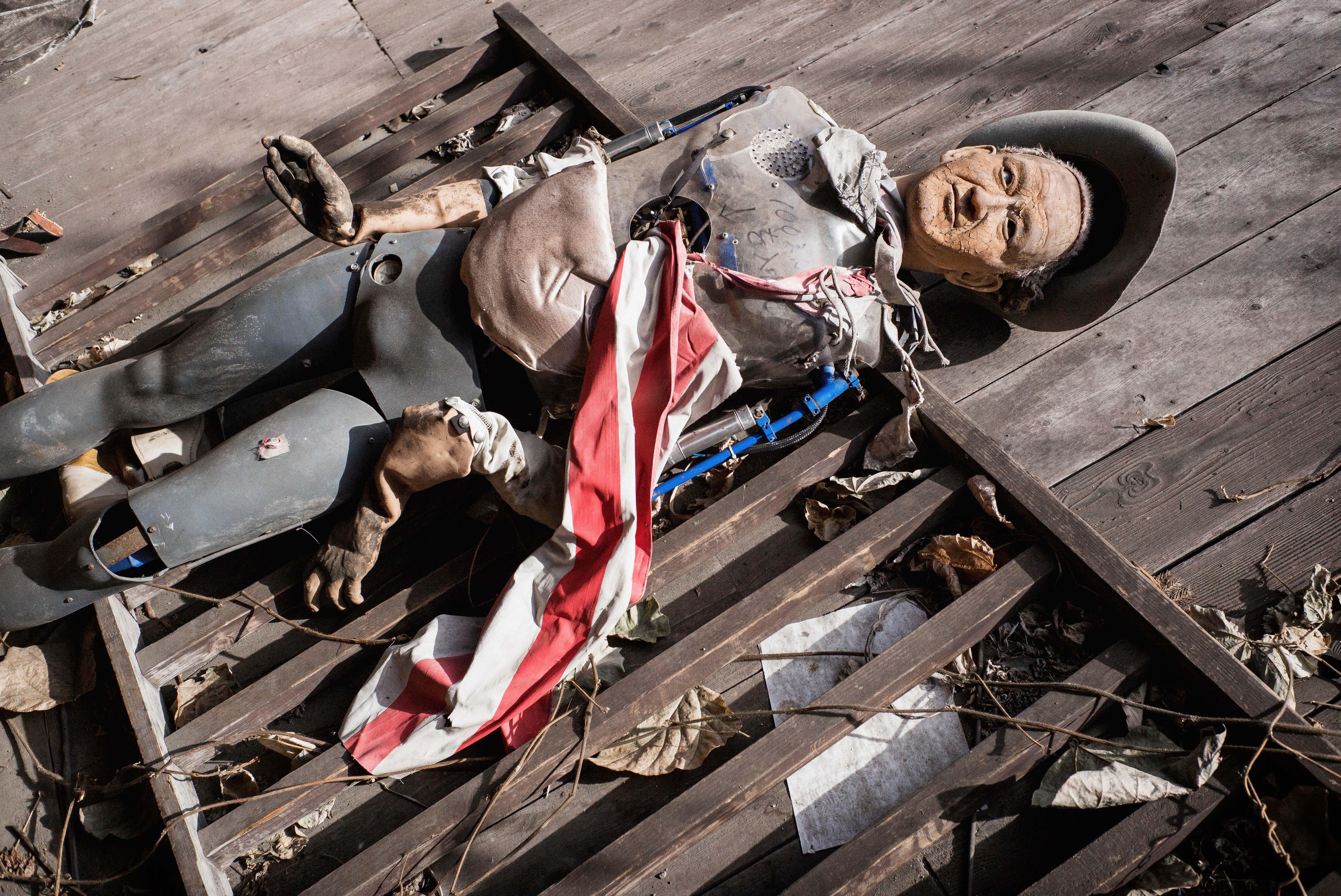 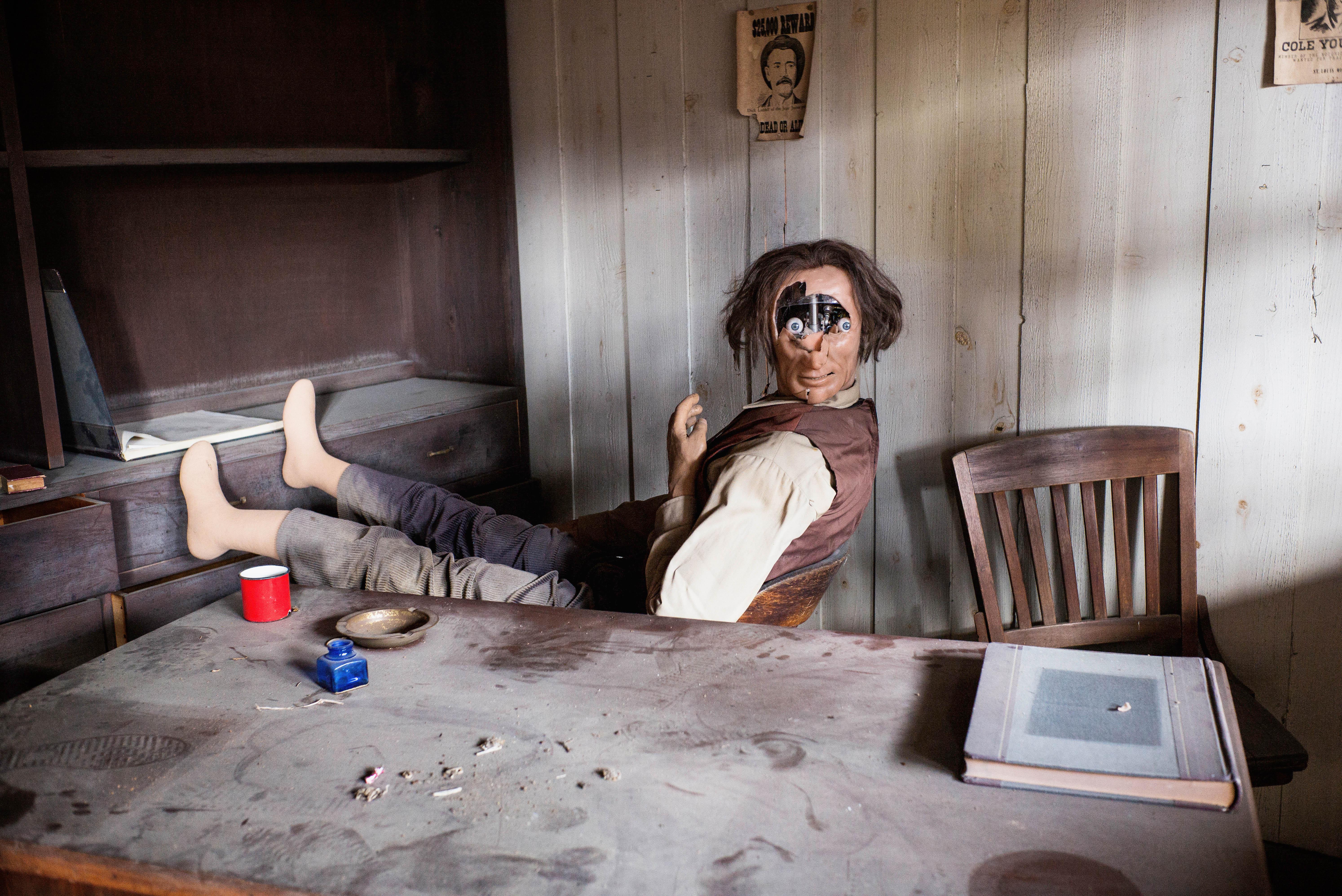 The Western Village, which is 70 miles away from Tokyo, is inhabited by crumbling robot cowboys – who are looking noticeably less well-kept compared to the park's opening in the 1970s.

The tourist attraction was inspired by the 1973 horror film Westworld – which was revamped in a recent HBO show starring Anthony Hopkins.

The hit TV programme is set in a Wild West-themed attraction – and features theme park guests romping with robots. 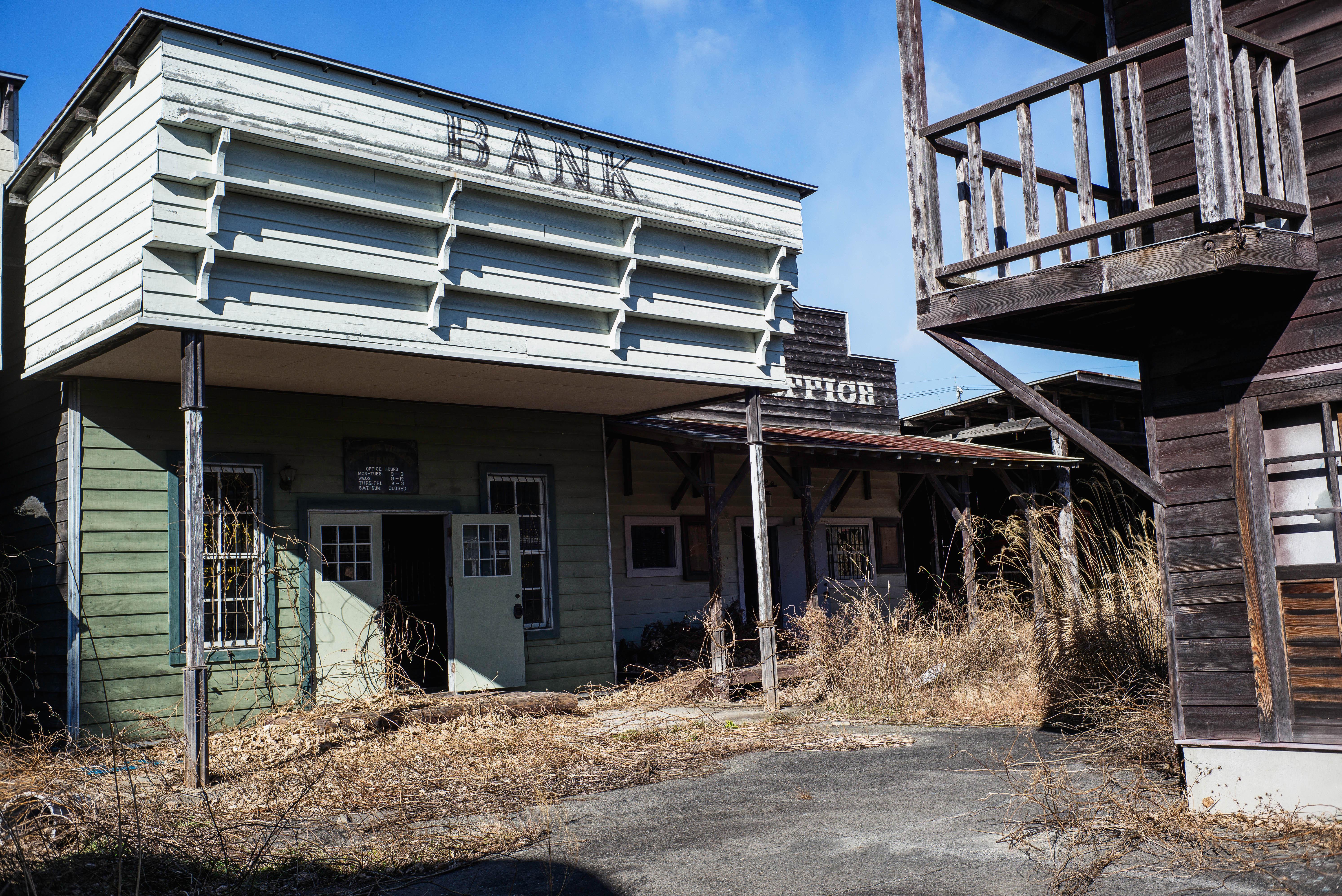 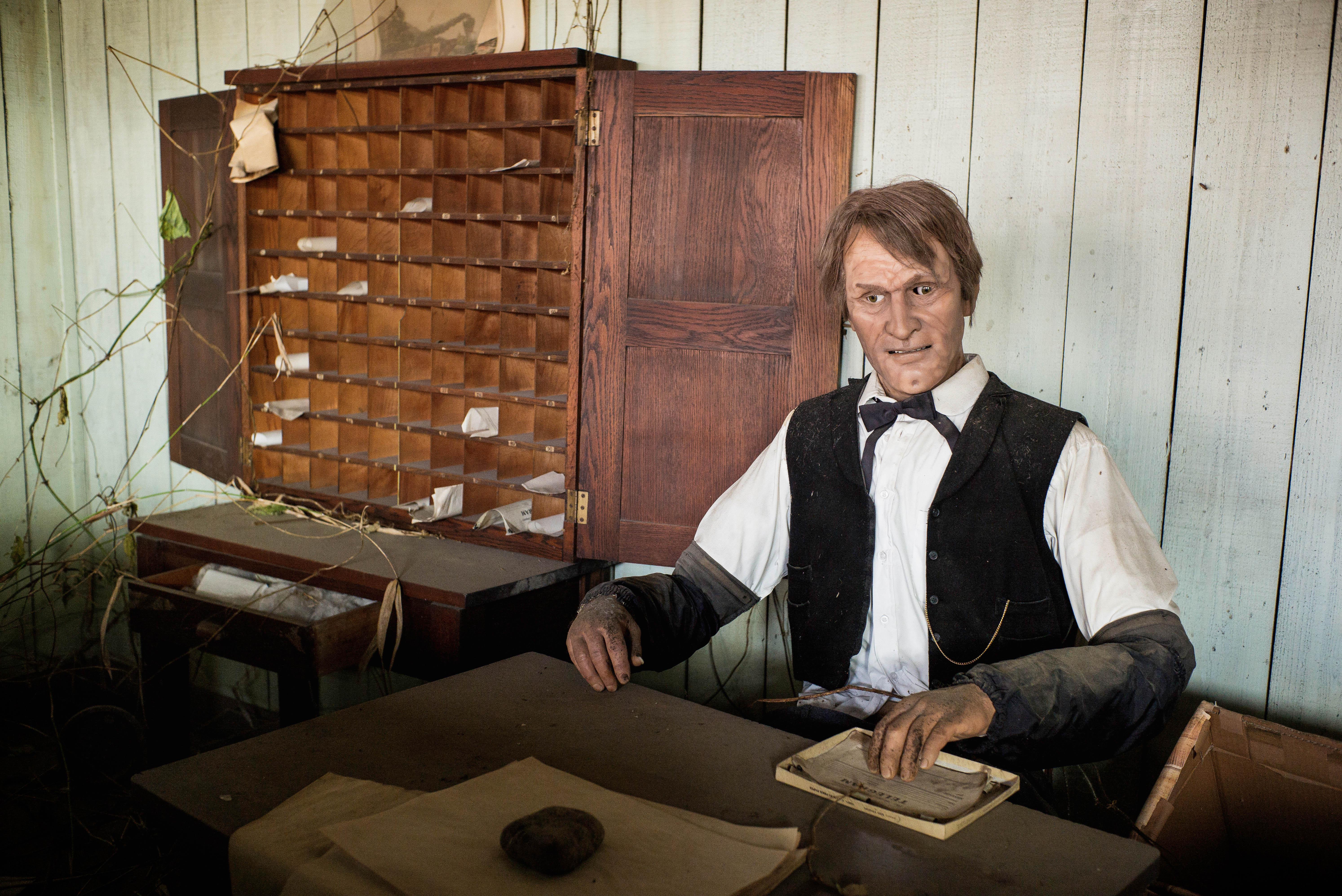 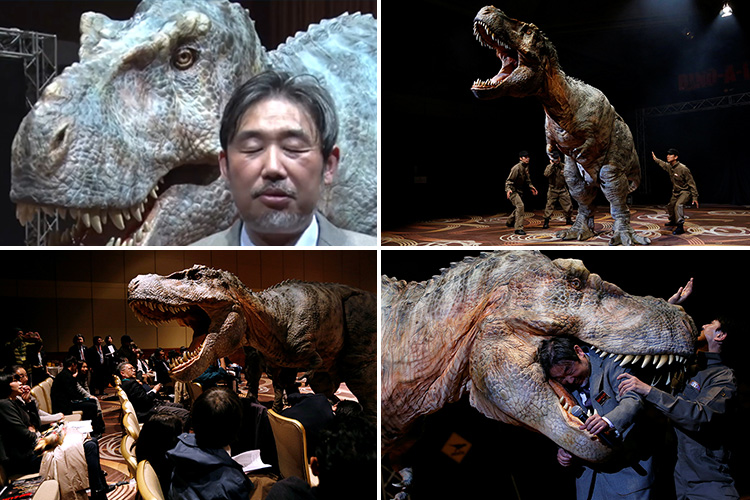 WHAT COULD GO WRONG?

What is a sex doll, sex robot brothels in Paris & Italy & how much are they? 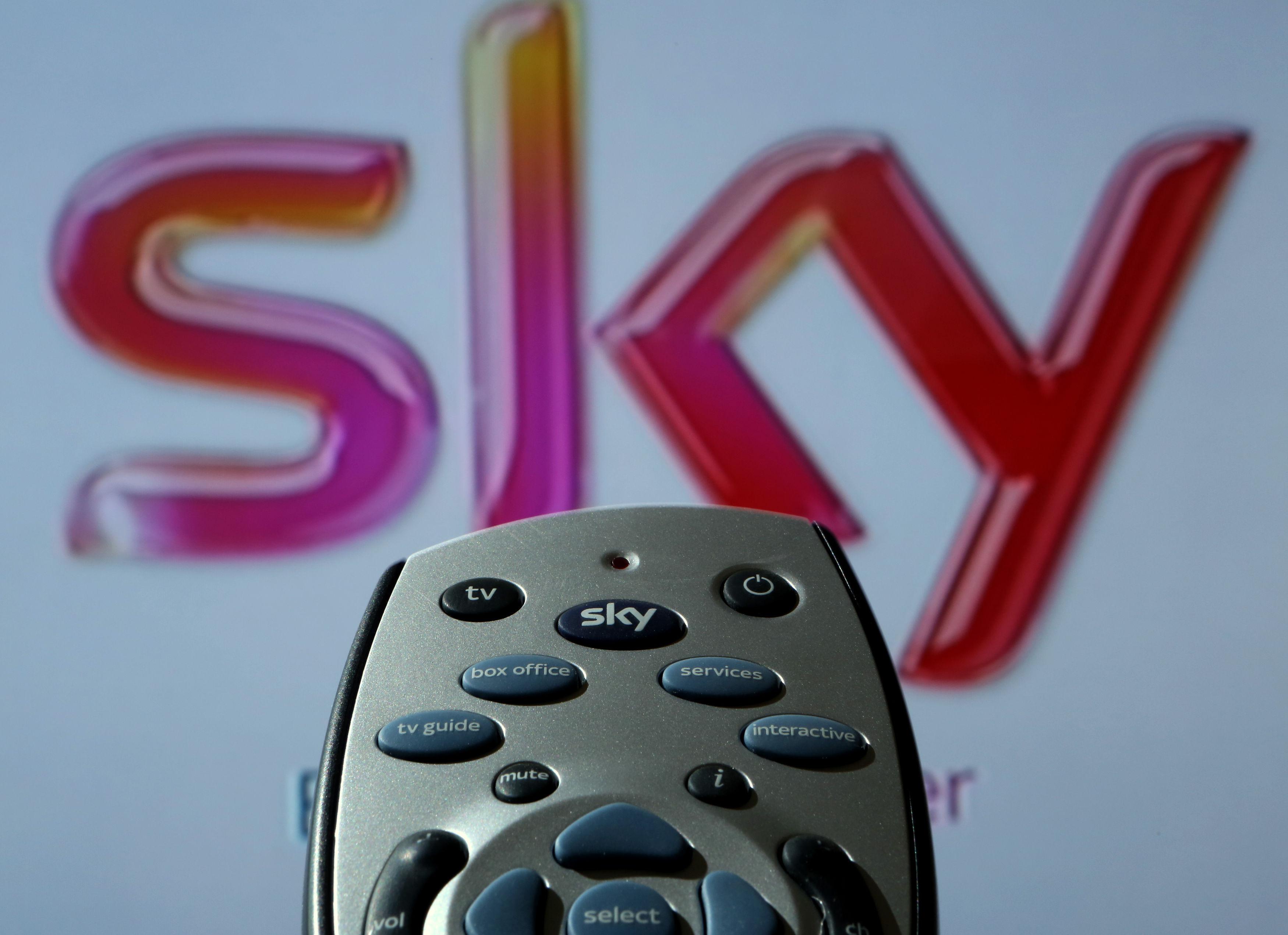 THE SKY'S THE LIMIT

How to watch shows on Sky Atlantic, Sky One and Sky Arts if you don't have Sky subscription 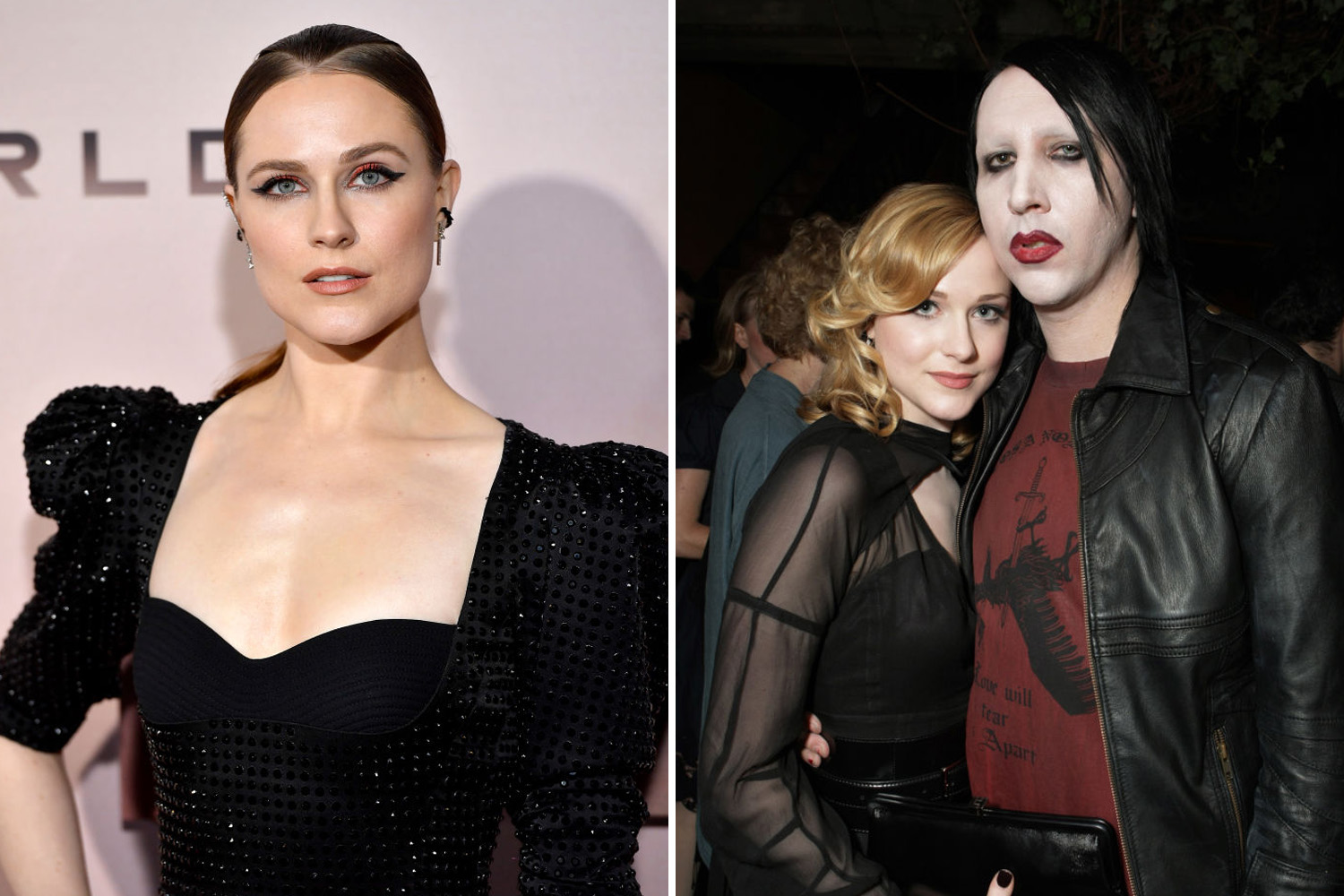 What has Evan Rachel Wood accused Marilyn Manson of?