Produced by BFI Vision awarded producer Chi Thai, the film will have its world premiere as part of the Narrative Competition section at SXSW 2023. It heralds from British-born Filipino writer-director, Paris Zarcilla.

The film follows Joy, an undocumented Filipino immigrant who is struggling to do the best she can for her daughter when she secures the perfect job: taking care of an extremely wealthy but terminal old man. The new position pays well and guarantees a roof over their heads. But very soon, Joy and her daughter Grace start to realize everything is not as it seems. Something is festering beneath the surface, threatening all they have worked for.

Pic stars Maxine Eigenmann who featured in Verdict, the Orizzonti entry from Venice. Leanne Best (The Woman in Black) and David Hayman (The Boy in the Striped Pajamas) also star with newcomer Jaeden Boadilla.

The deal was negotiated by Last Conker founder Chi Thai and Fatima Hayward on behalf of Blue Finch Films.

Zarcilla commented: “As a child of the diaspora, I’ve struggled against the notions of being the good immigrant and the bad immigrant for as long as I can remember. When the pandemic was in full swing, I felt a swell of rebellion that I needed to release – this is what Raging Grace was forged from and I hope its message resonates with audiences all over the world. ”

Producer Chi Thai commented: “It was vital to us in the making of this personal story that we not replicate the systems of power that the film is critical of. We worked so hard to maintain a continuity between what we created and how it was created. Bringing this film into the world was an act of catharsis, handled with mindfulness and tenderness. We can’t wait to share the film with audiences everywhere.”

Mike Chapman, Managing Director of Blue Finch, added: “Raging Grace is a powerful gut punch of a film, reclaiming a familiar narrative from a fresh and authentic perspective. This is one of the most assured debuts we have seen this year and we are thrilled to be bringing it to worldwide buyers and festivals.” 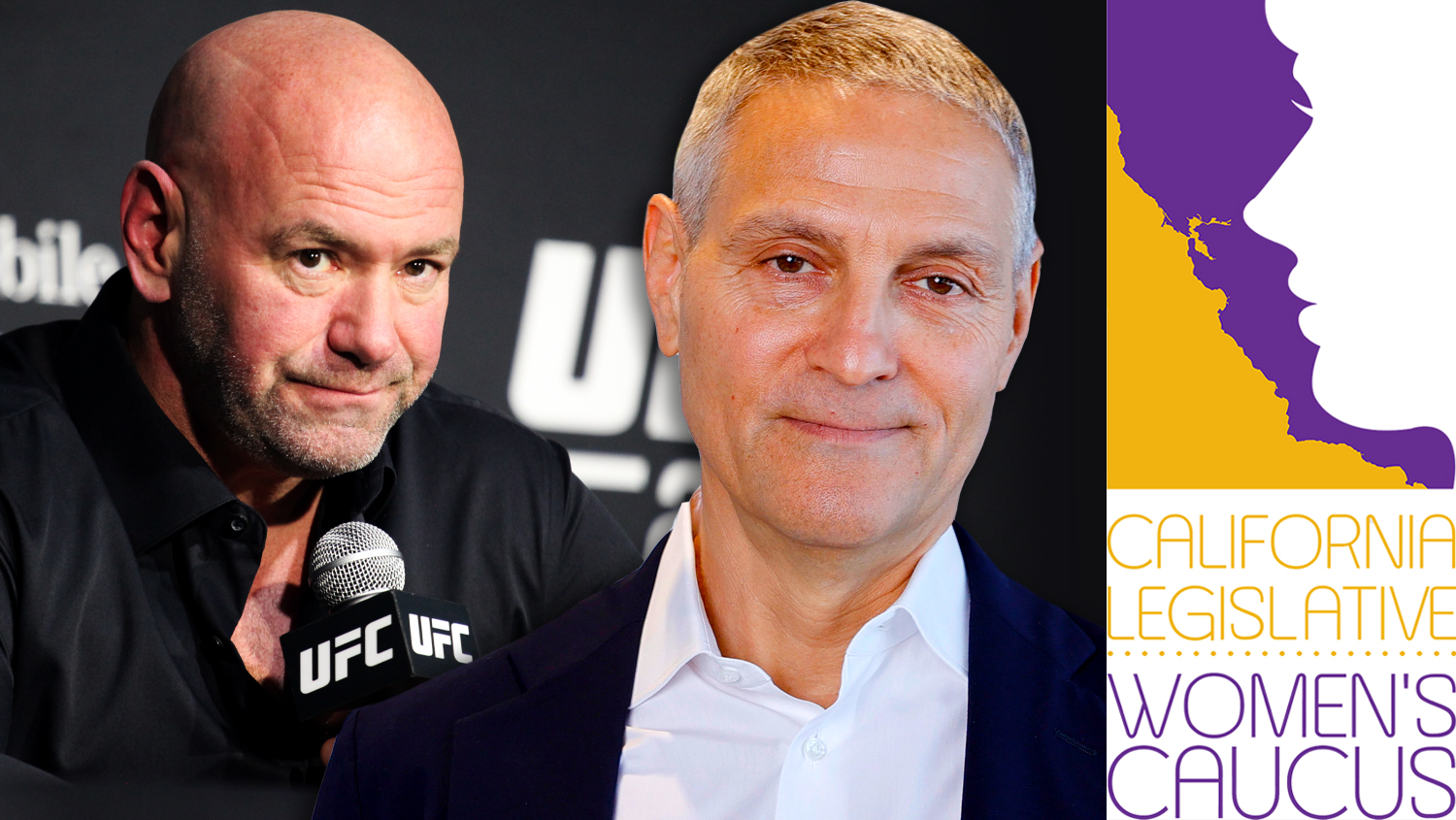 Banijay Says Revenue Will Hit $3.2B In First Look At Production Giant’s Earnings

SAG & DGA Nominees Revealed; Hammond On What It Means For Oscars