The “Stranger Things” star – who created TBH (To Be Honest), a vegan alternative for the beloved hazelnut cocoa spread – told Page Six exclusively via email that he was “shocked and brutally bummed out” when he discovered the product’s ingredients.

“Hazelnuts aren’t the main ingredient, and the amount of sugar alone made me realize I wasn’t doing myself any favors,” Schnapp, 18, said.

The New York-born actor also noted that Nutella uses palm oil, which “is responsible for mass deforestation,” something he “couldn’t support.”

“Based on the Nutella nutrition label that states each two-tablespoon serving has 21 grams of sugar, there are approximately 210 grams of sugar in a 13-ounce jar of Nutella. That’s more than quadruple the sugar in a 16-ounce bottle of Coca-Cola,” reports mic.com, with registered dietitian Caroline Passerrello adding, “By weight, Nutella is 55% sugar.” 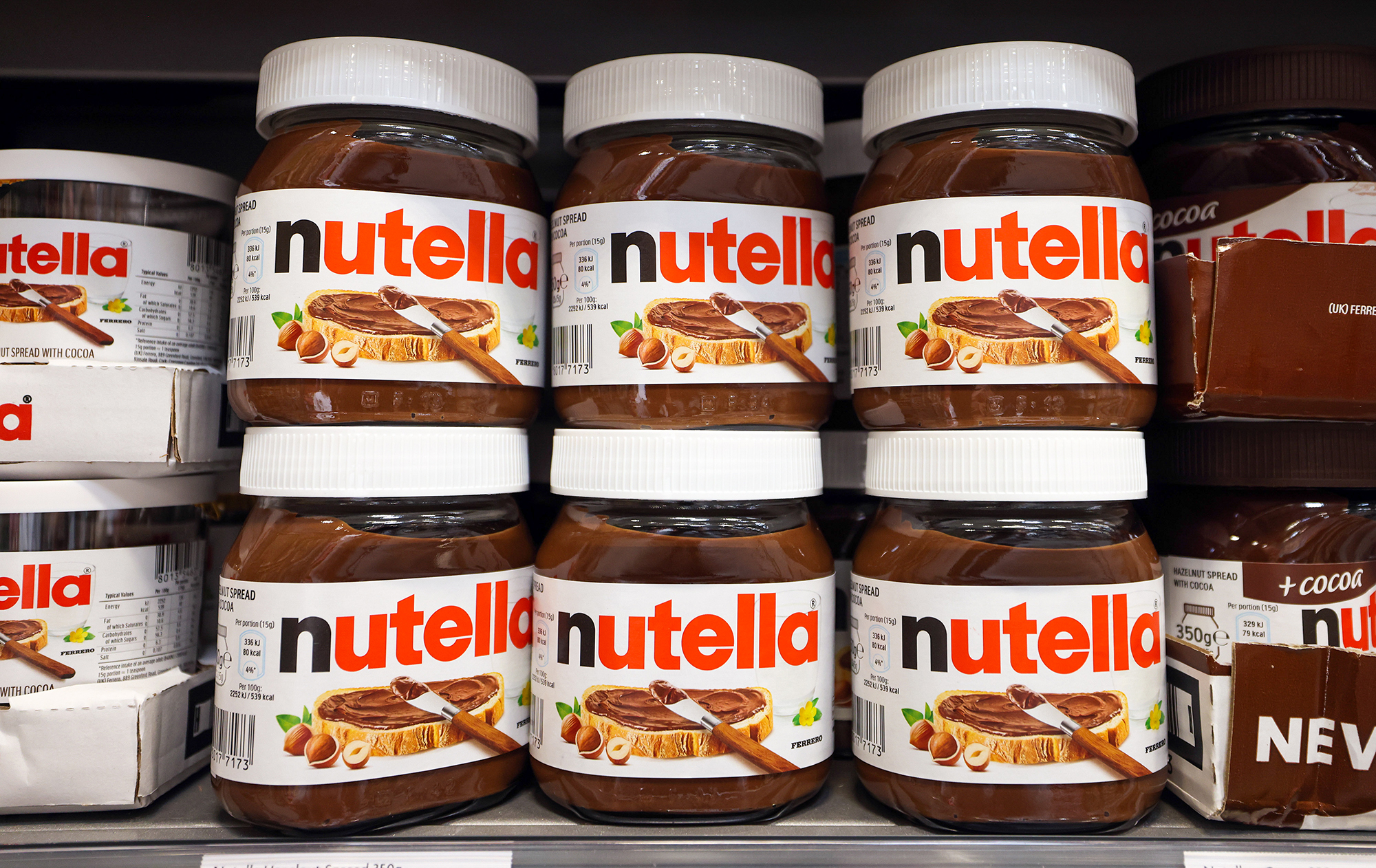 Additionally, palm oil is a “major driver of deforestation…destroying the habitats of already endangered species like the Orangutan, pygmy elephant and Sumatran rhino,” reports the WWF. 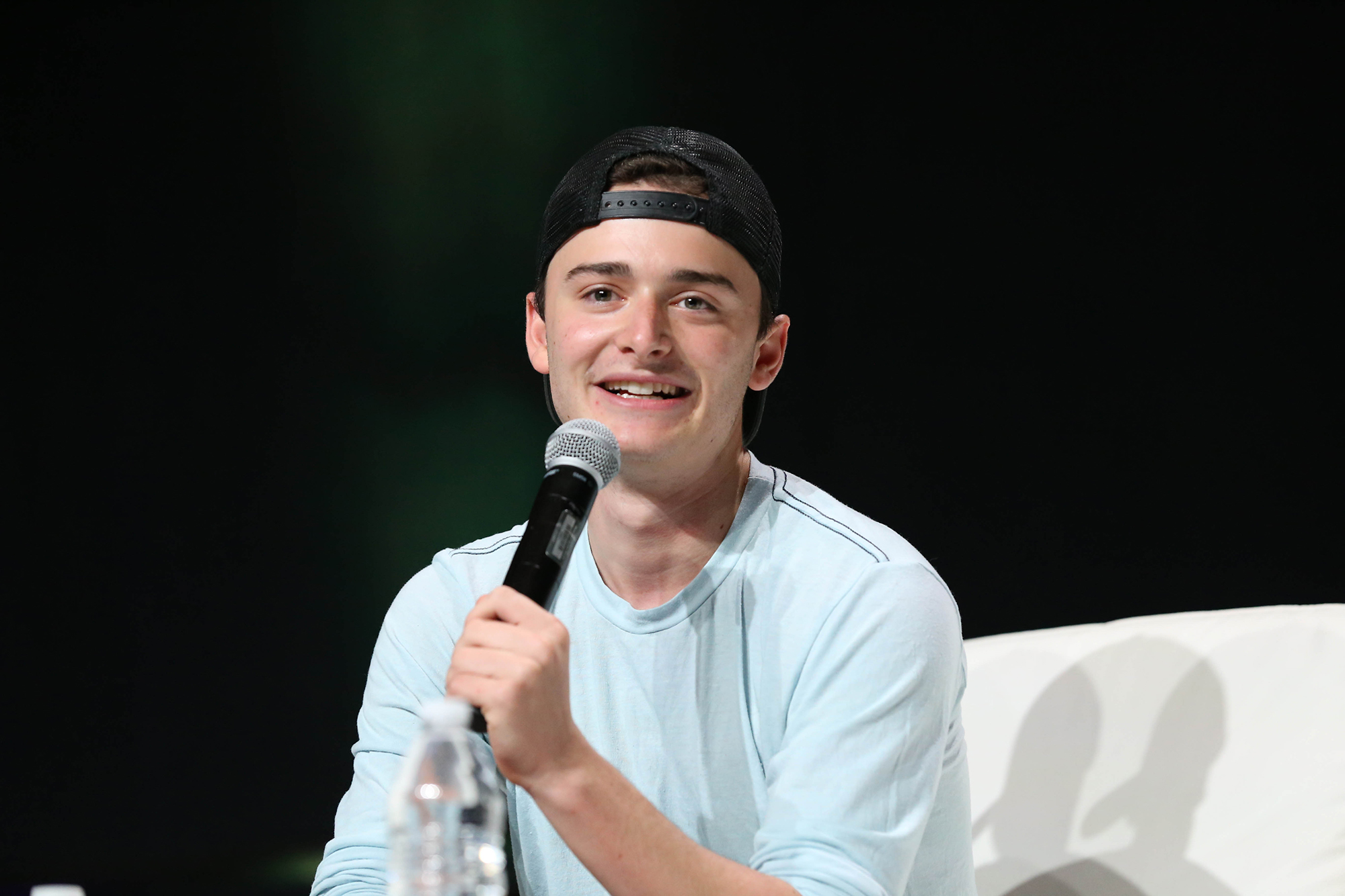 To continue encouraging people to give up Nutella, Schnapp has launched a crowdfunding campaign for tbh, and is asking others to invest as little as $50 through Republic, a fintech company that he co-founded.

“I believe value-aligned investing is more important than focusing only on sustainability because I really believe we can vote with our dollars,” he explained, noting that not all of Republic’s investments are environmentally based, as he loves “social networks and gaming and other things.” 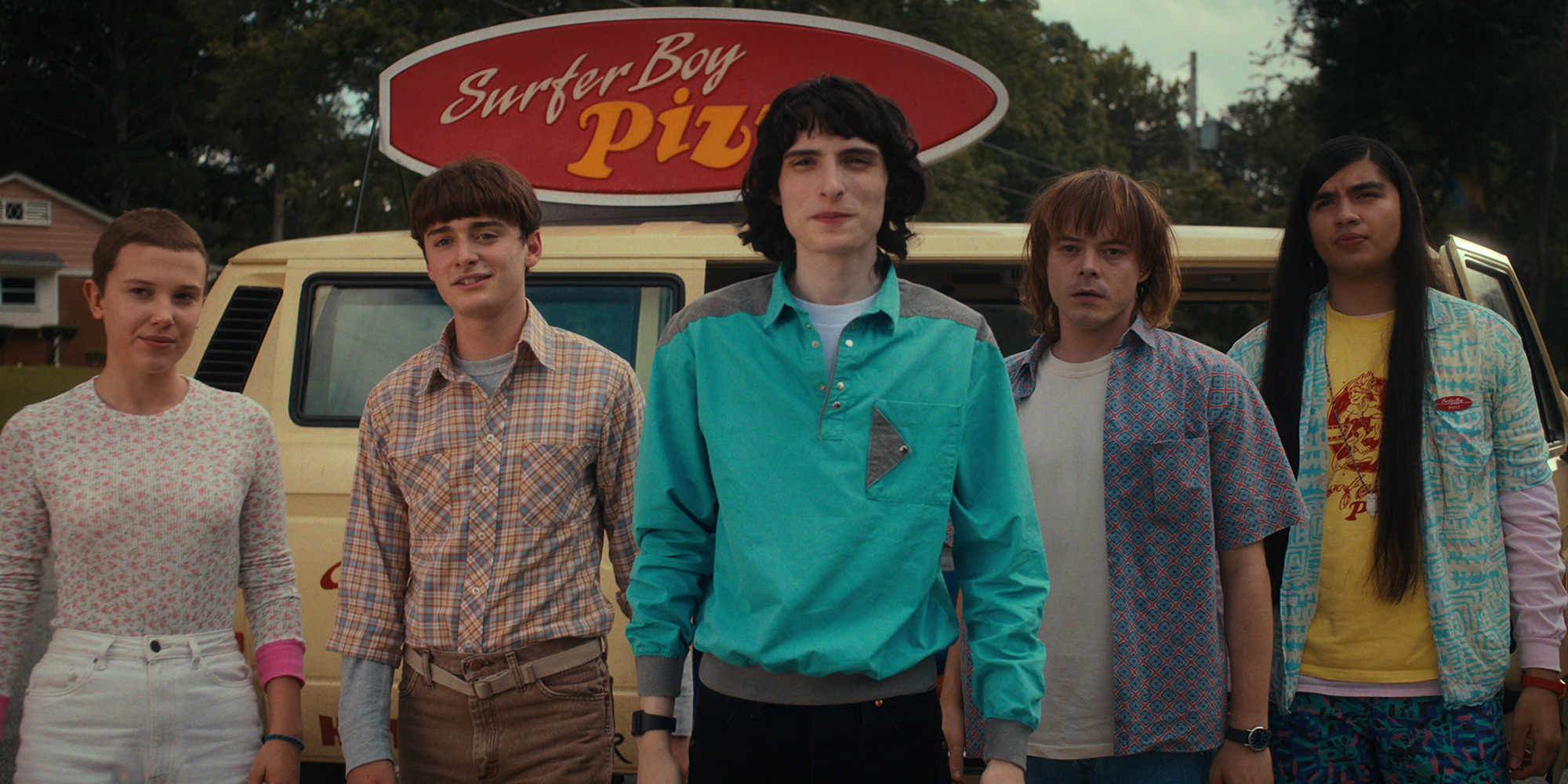 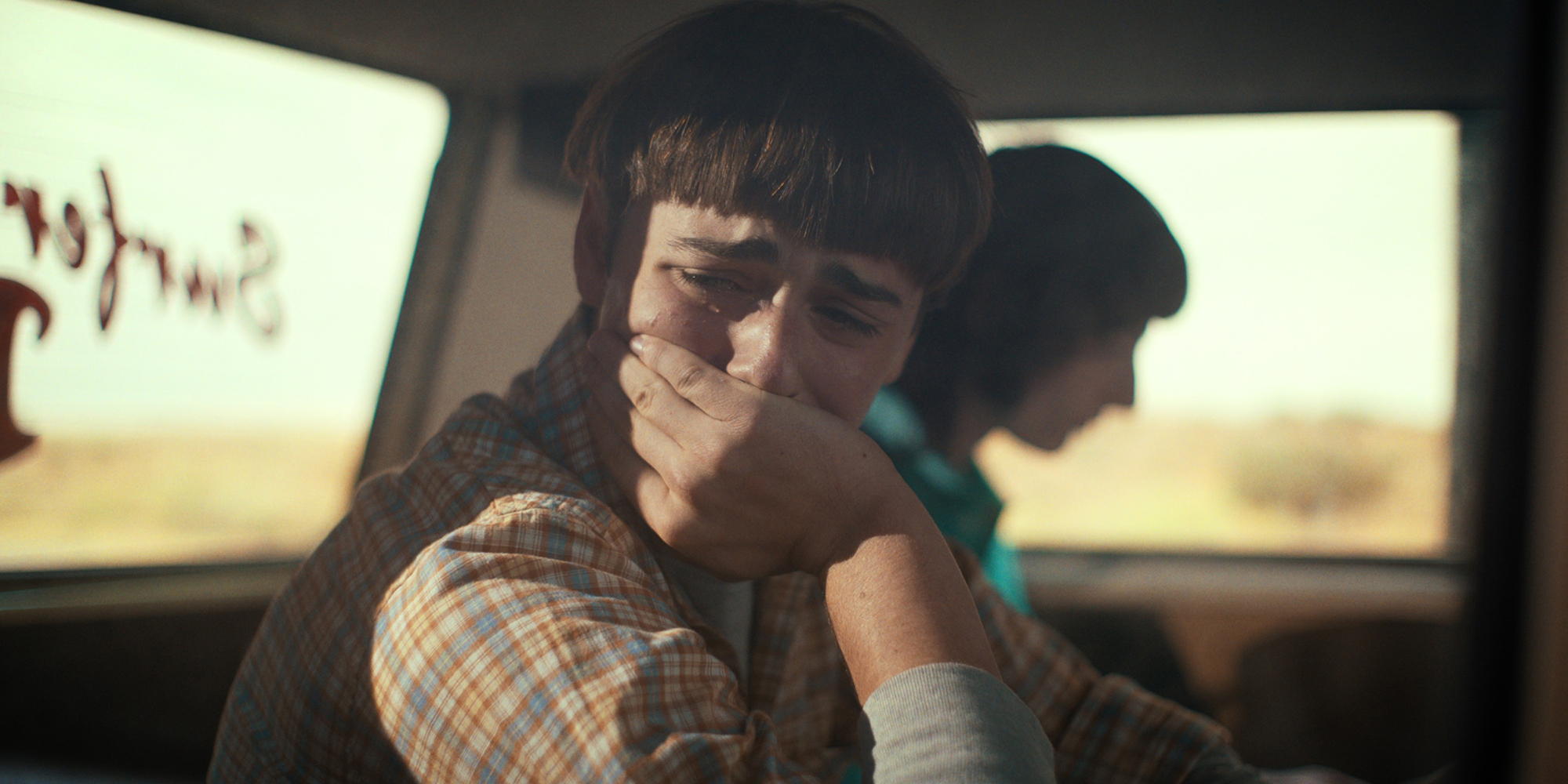