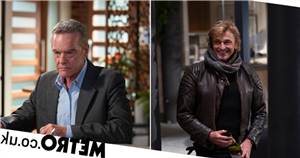 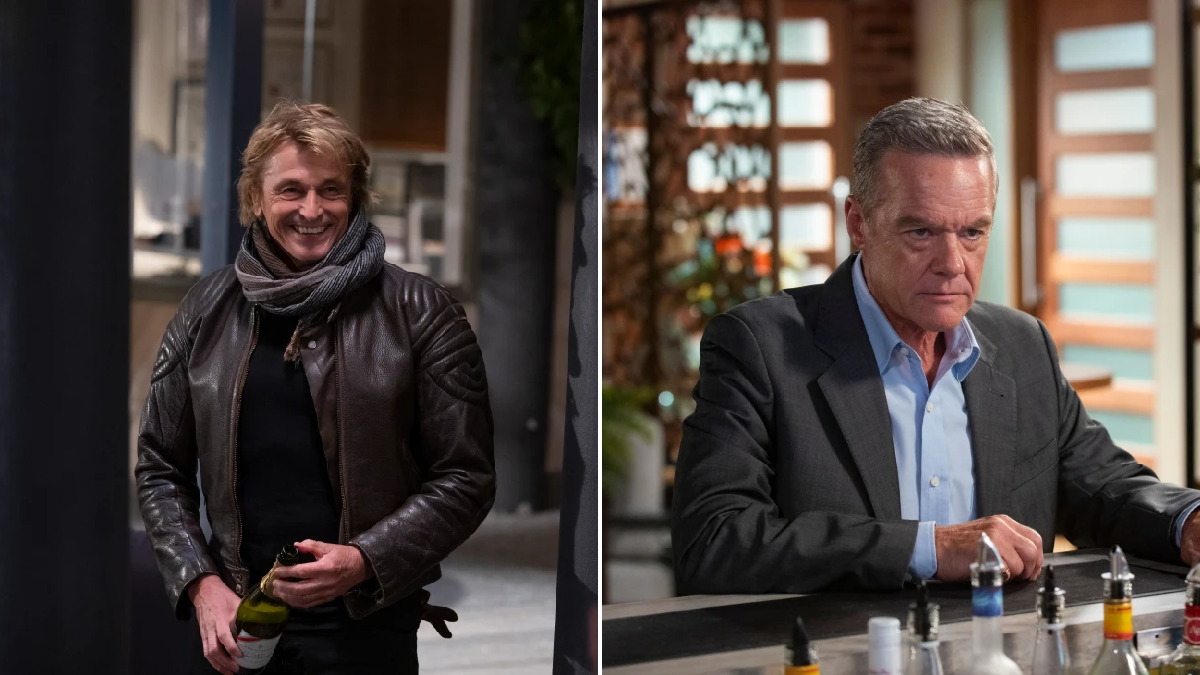 Neighbours’ Paul Robinson has owned Lassiters on and off since 1987, but could he be about to finally lose his beloved Hotel?

Paul (Stefan Dennis) is distracted by David’s unpleasant situation and having hashed out the terms of divorce with Terese (Rebekah Elmaloglou), but when his old pal Shane (Peter O’Brien) comes to town it looks like things might be on the up for him. Shane makes him an offer about going into business together and Paul is almost giddy with excitement at the possible outcome.

He accepts the offer and feels good on it; things are going well for him once again, especially with David’s situation being somewhat sorted too. He suggests he and Shane celebrate with a game of Blackjack like old times and Shane is only too happy to accept. But Shane has a secret – he’s recently met with Tim Collins, who has clued him in on the digging he’s done into Paul. Shane realises Paul is the same old Paul and is not a worthy business partner.

Paul is dealt the crushing blow that his dream partnership is not going to happen, and he faces a new reality – having to sell the whole of Lassiters to Shane. Losing his hotel is the worst possible outcome for him, particularly given how hard he fought to save It from Terese.

He’s downcast, but just as Leo (Tim Kano) arranges some father/son time to cheer him up, a bolt out of the blue comes for Paul with a new and exciting opportunity. Will he be able to save his beloved hotel after all?