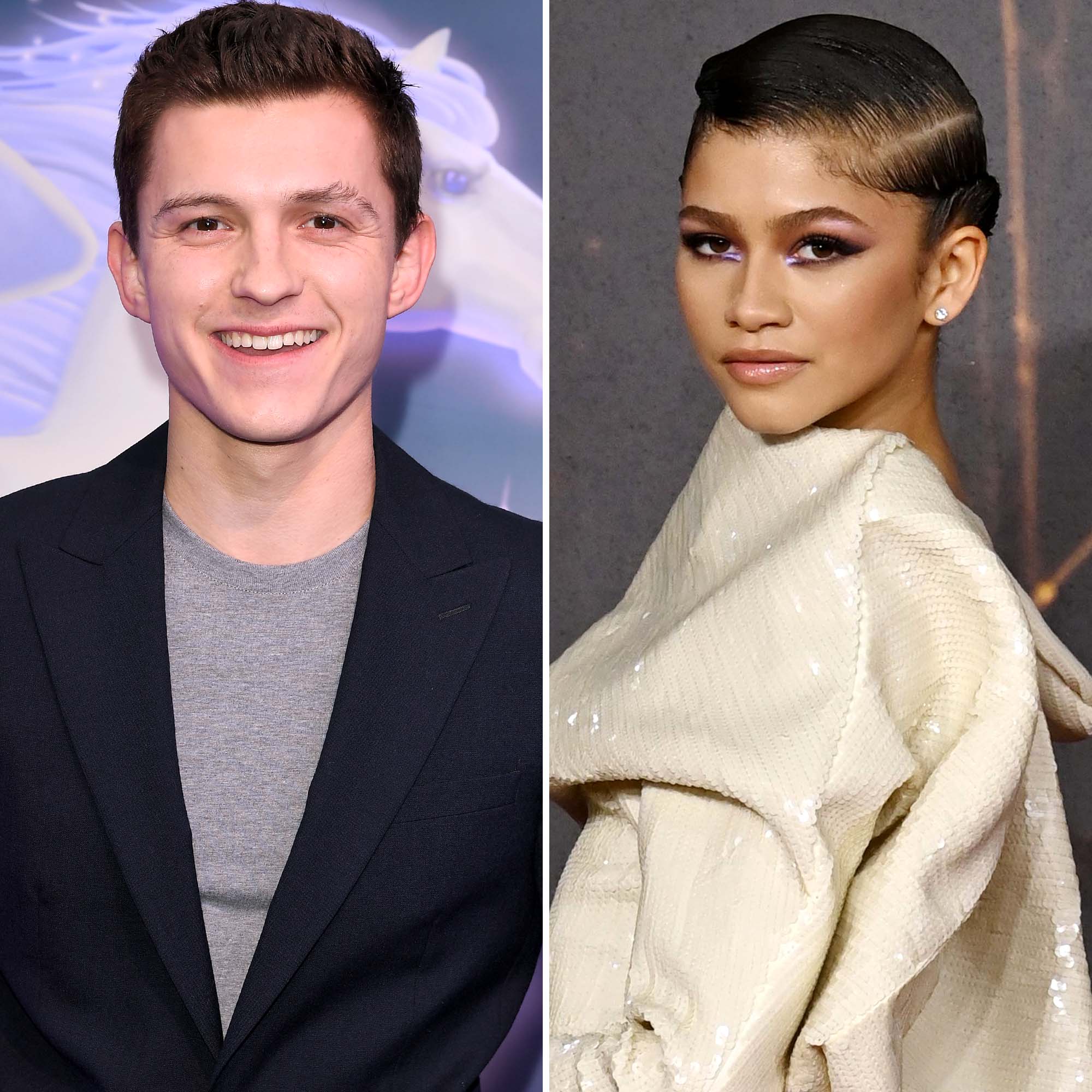 Supporting his love! Tom Holland shared a sweet and simple tribute to Zendaya after the Dune premiere in London.

From Costars to More! Zendaya and Tom Holland’s Relationship Timeline

Holland, 25, shared a photo of his girlfriend, also 25, from the red carpet on Monday, October 18 via Instagram. “Dune 😍,” he captioned the black and white photo.

The picture didn’t tease anything about the movie, but it was a stunning shot of his Spider-Man: No Way Home costar. The leading lady wore a structured white gown from designer Rick Owens to the Dune screening.

Holland’s snap caught his significant other’s attention on Monday. Zendaya commented with an emoji of a pleading face with big eyes.

The private couple have been a little more interactive with each other on social media since their romance was confirmed in July. After years of denying reports and speculation, the two were spotted packing on the PDA in Los Angeles at the time.

Last month, Holland celebrated his girlfriend’s birthday with a sweet tribute on Instagram. He shared a behind-the-scenes photo from the set of one of the Spider-Man films, in which he plays Peter Parker and Zendaya plays MJ.

Everything Tom Holland and Zendaya Have Said About Their Relationship

The Euphoria star, for her part, opened up to InStyle about her boyfriend’s best traits earlier this month. 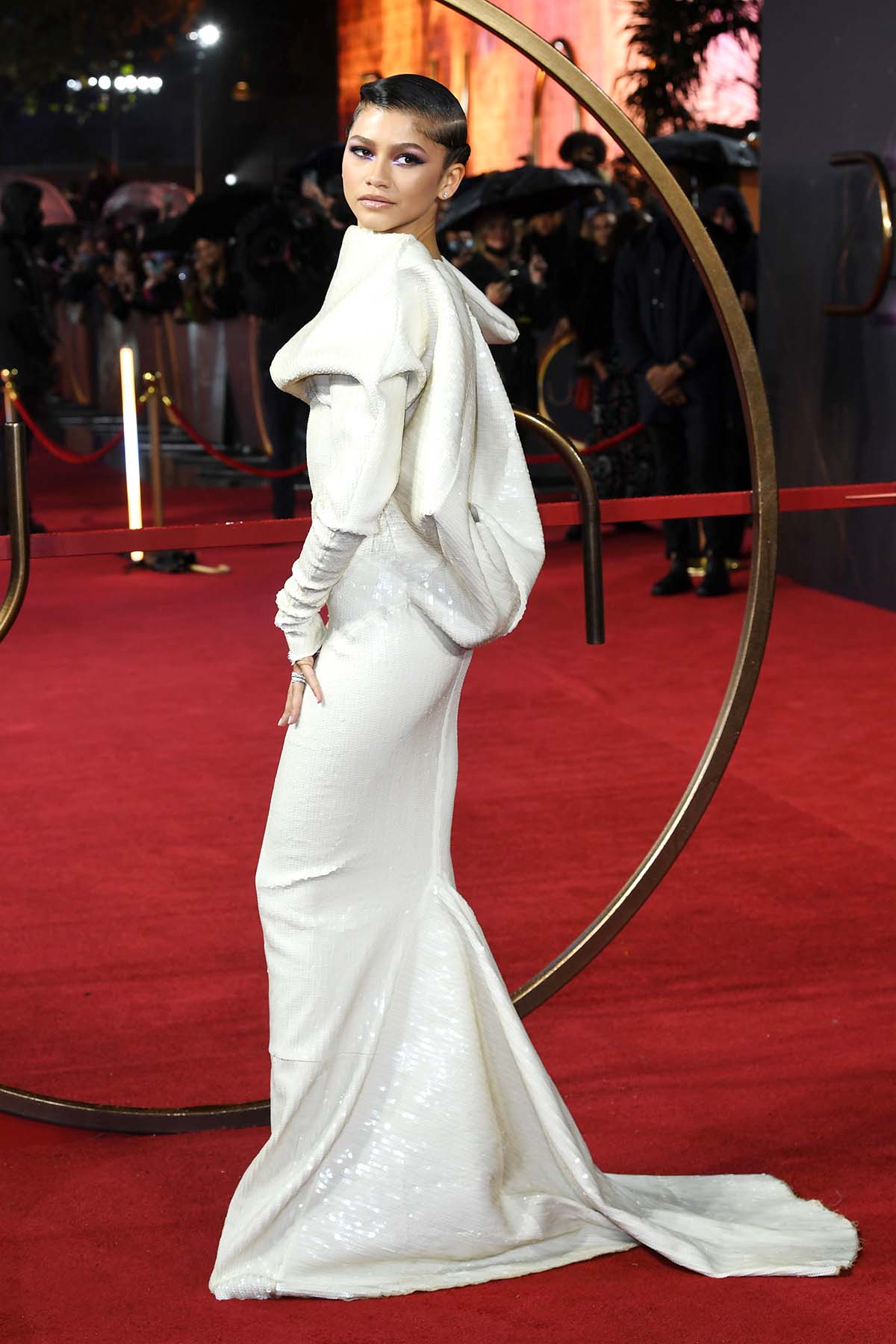 “There are many things, obviously, that I appreciate,” Zendaya said in the cover story. “In an actor way, I appreciate that he really loves being Spider-Man. It’s a lot of pressure — you take on the role of a superhero wherever you go. To the little kid who walks by, you are Spider-Man. I think he handled that so well.”

She added that he is “very charismatic,” and they have a “fun time” together.

The California native continued, “[He] can make anybody feel comfortable and have a good laugh and a good chat. A good chat — I sound so British.”

Marvel Stars Who Dated Each Other

The pair met in 2016 on the set of Spider-Man: Homecoming, and rumors of their romance started shortly after the movie’s release the following year. They then appeared in 2019’s Spider-Man: Far From Home and are set to star as a couple in December’s Spider-Man: No Way Home.

Zendaya said her admiration for Holland only grew while working together. “I watched him do a fight scene all day, which is exhausting,” she recalled. “He’d do a move, come back to the monitors, watch it, and say, ‘I can do that better.’ I’d be like, ‘Dude, you got it.’ But he wants us to be perfect, and I really appreciate that.”

The Emmy winner and Cherry star are different, however, and an insider says that’s what makes their romance work. “They both challenge each other and balance each other out,” the source exclusively told Us Weekly in July.