‘Sister Wives’ stars Meri and Kody Brown split after 32 years: ‘He made the decision’

Robyn Brown may be the last “Sister Wives” star remaining, but she isn’t everyone’s favorite.

Christine Brown’s daughter Gwendlyn Brown admitted she isn’t a huge fan of her “stepmother” and that the pair don’t have a close relationship.

“I don’t really like her as a person,” the YouTuber, 21, said of Robyn in a video uploaded on Wednesday. “Watching her makes me like her less, for sure.”

In the video, she filmed her reaction to the September episode where her mom revealed she was moving to Utah and leaving her dad, Kody Brown, 53.

“I was like, ‘You’re leaving? Good for you,’” Gwendlyn said as she recalled her mom’s decision.

She continued, “She told me she was moving and divorcing my father all at the same time, so I was all hype for her. Obviously, I love her, and obviously, I visit her all the time but she was going home and I was happy for her. And I didn’t really love the relationship they had. And she’s doing really great now.” 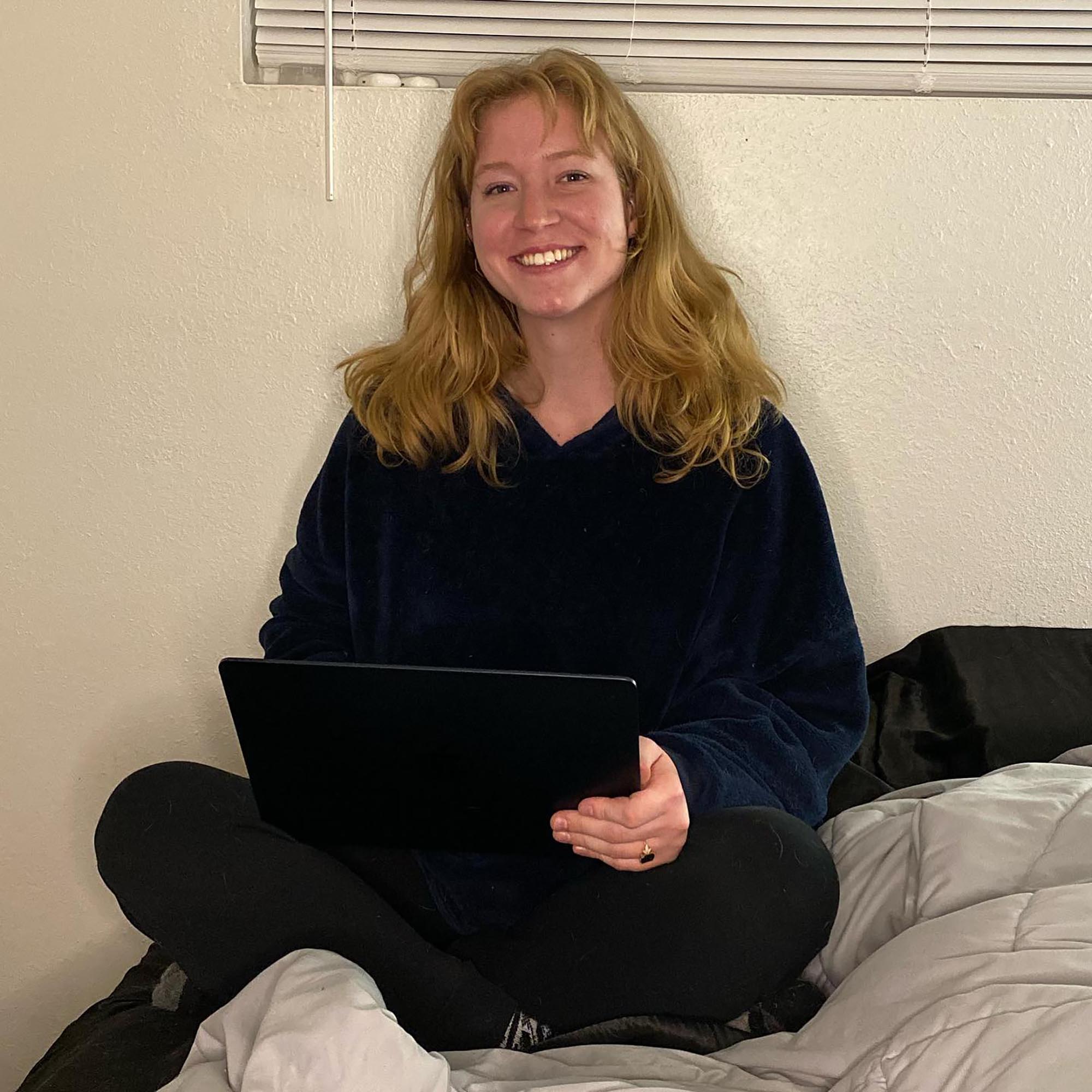 “I’m on each of their sides as each of them are talking about it. Not that I should be choosing sides because these are my parents,” she explained. 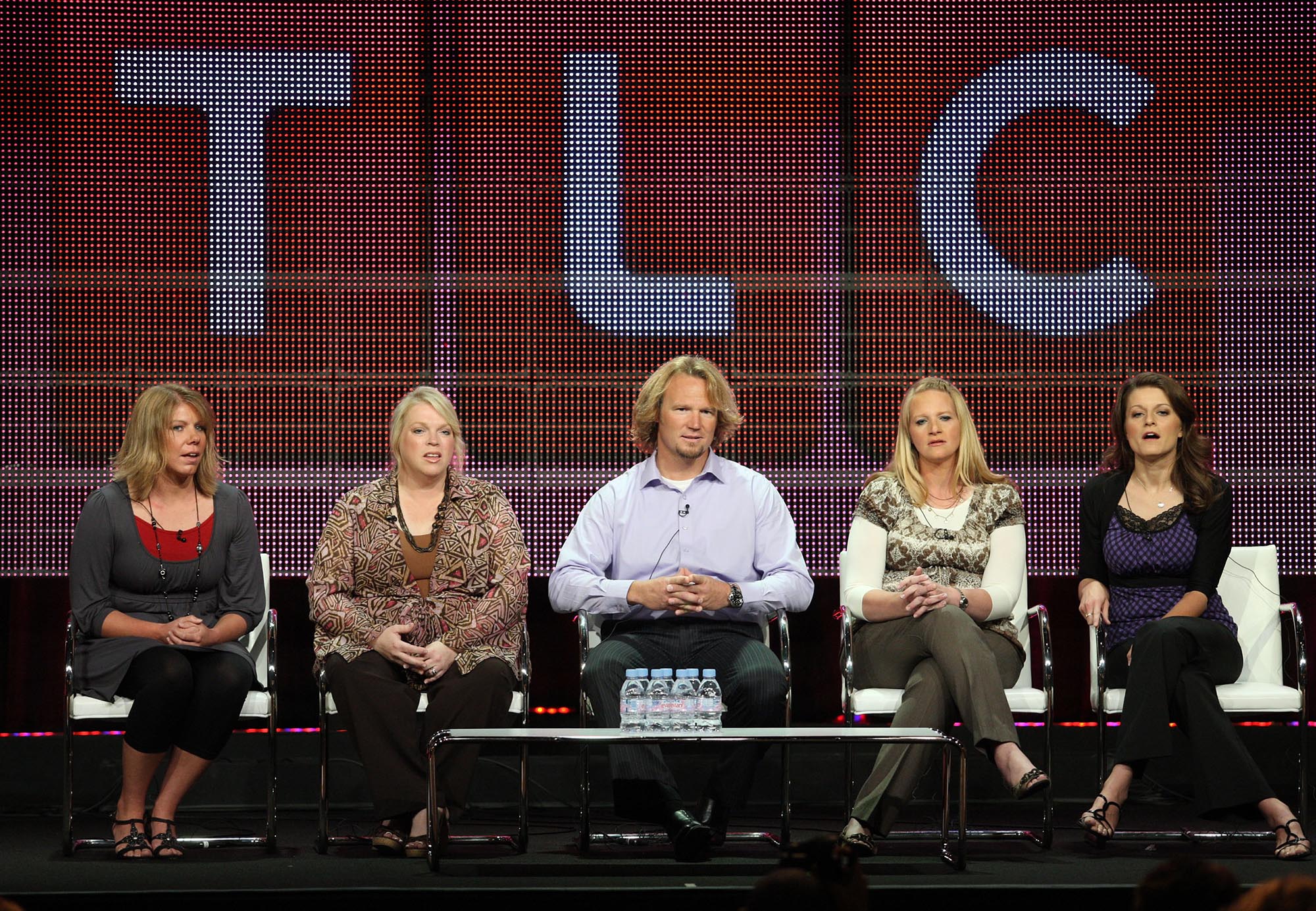 Kody then announced his breakup from Janelle during the “Sister Wives: One on One” special.

“Yes, we are separated,” he confirmed, with Janelle later noting that they had “been separated for several months.”

Shortly after, it was revealed that Kody and Meri had split after 32 years together — 24 of which they were legally married. 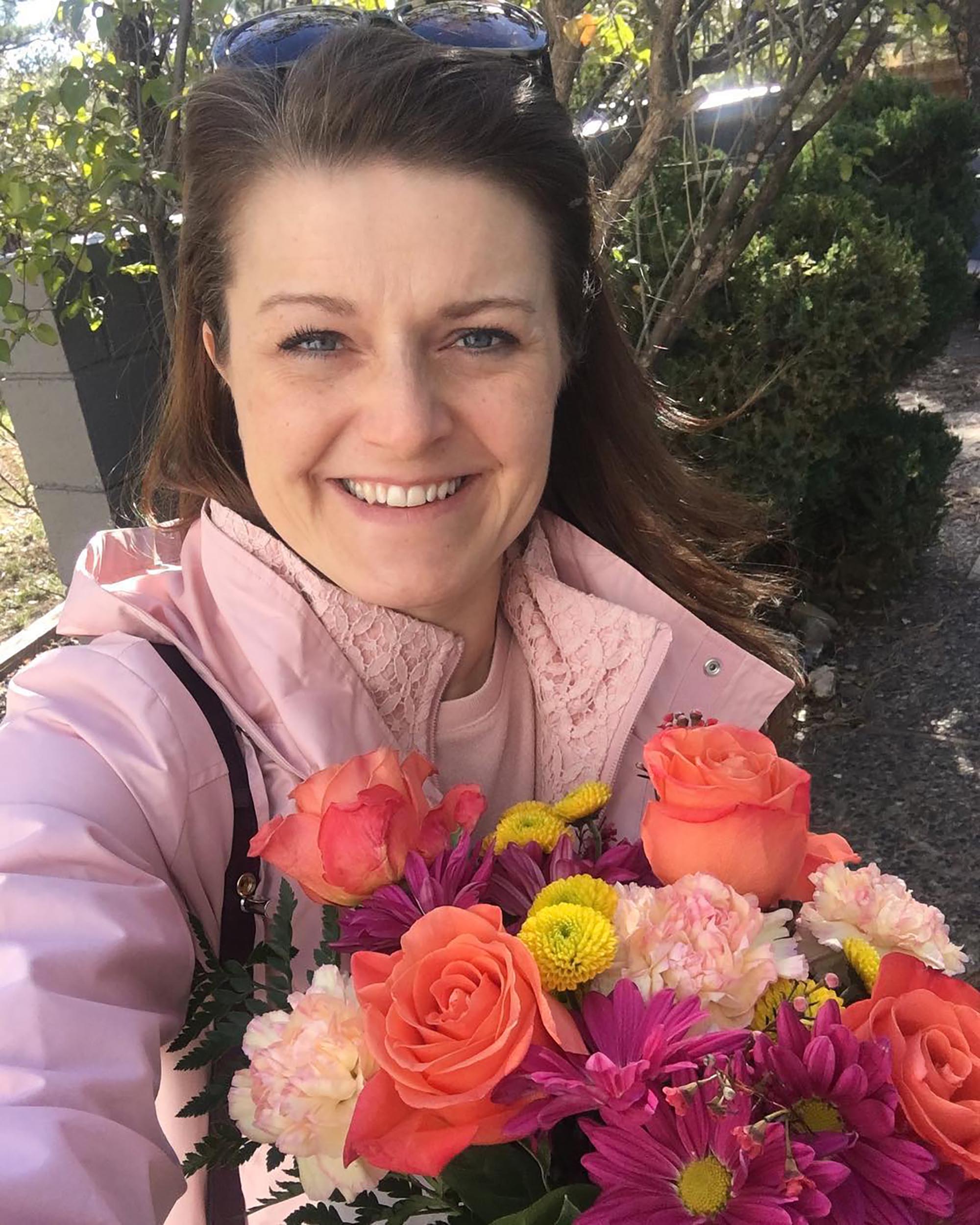 In a confessional, Kody disclosed, “No, I don’t consider myself married to Meri.”

When she heard the admission during “Sister Wives: One on One,” she explained that “he just made the decision. I’ve never heard him say that to me.”

Robyn is now his sole wife.