Moving on! Sister Wives star Christine Brown is slowly but surely dipping her toe in the dating pool after her split from husband Kody Brown.

“I’m just casually dating,” the TLC personality, 50, exclusively told Us Weekly on Tuesday, October 18. “I’m not in the mood for any kind of a serious relationship, so one or two dates per person is all I’m gonna allow right now.” 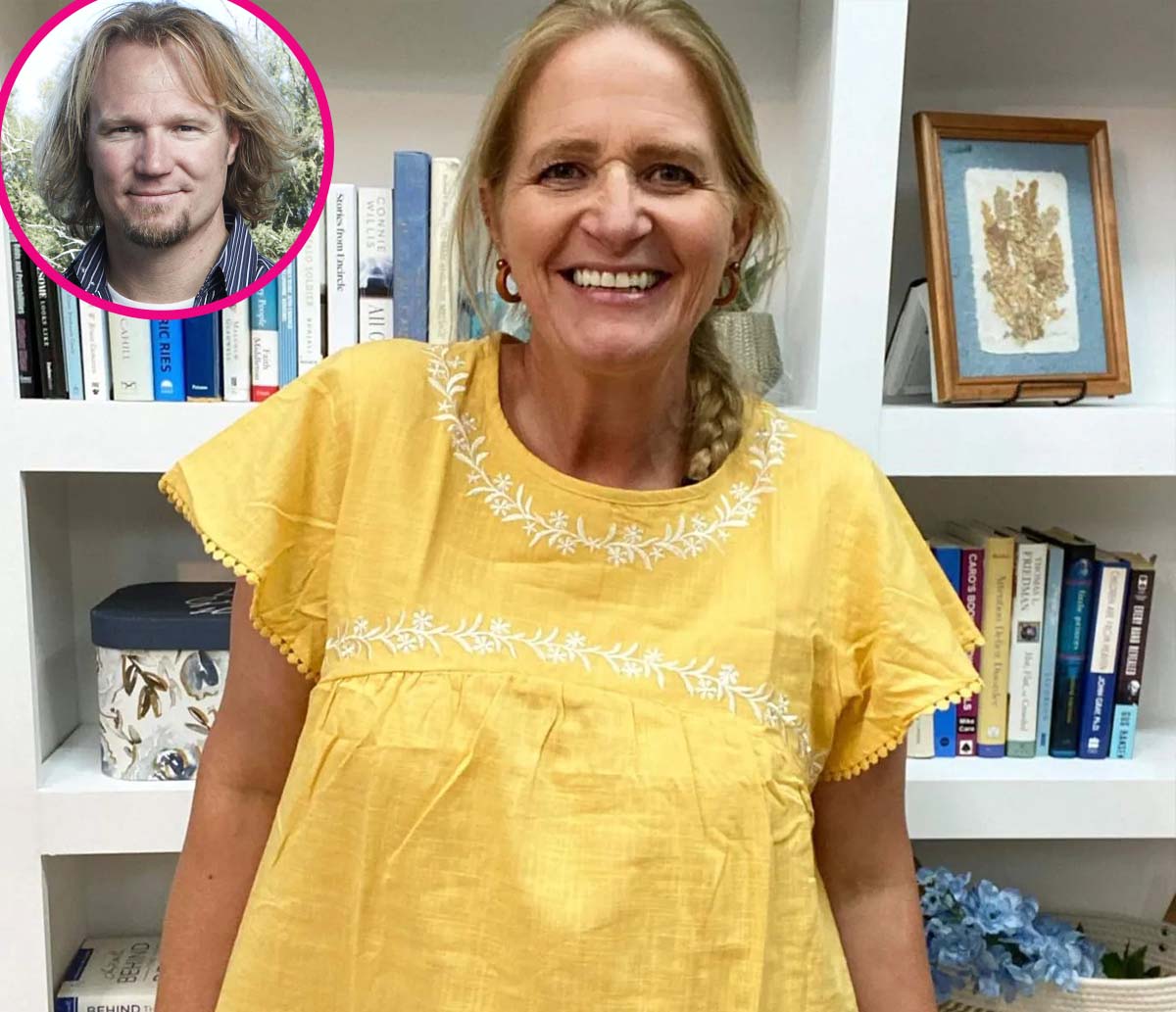 Christine told Us that she’s “grateful” she decided to leave Kody, but she’s still getting used to the idea of herself as a single woman. “It’s a little bit of both,” she replied when asked whether it’s strange or exciting to be dating again, adding that it’s “such a funny topic” to discuss. “[I’m] just keeping it casual. … I really just like being me more than anything.”

The Becoming Sister Wives coauthor added that she’s “not interested” in a romantic relationship at the moment, but if she ever decides to marry again, there’s one thing she’s sure she doesn’t want: polygamy. “I would definitely love to get married again,” she told Us. “And definitely only monogamy.”

When Christine married Kody, he already had two wives: Meri Brown and Janelle Brown. The Utah native and Meri, 51, legally wed in 1990, while Kody and Janelle, 53, spiritually wed in 1993. Kody divorced Meri in 2014 so he could wed Robyn Brown and adopt her three children from a previous relationship, but the duo remain spiritually married.

During season 1 of Sister Wives, Christine revealed that she knew she wanted to be part of a plural marriage when she was just 19 years old. “I honestly wanted sister wives more than a husband for a good time of my life,” she said in one episode from 2010. “I want the whole family. I didn’t just want Kody. No, I wanted everything.”

Now, however, she feels quite differently. “It’s so shocking and surprising, because he’s not like that,” she told Us of Kody’s comments about how his remaining wives should “conform to patriarchy” after she left. “I think that he’s just angry and he’s processing all of this a lot different than I am because I’ve been processing leaving constantly for a year.”