Unbothered. Shawn Mendes got candid about his feelings in regards to the intense scrutiny he and Camila Cabello were under during their two-year relationship.

“I honestly don’t care,” the 23-year-old musician told Billboard in an interview published Monday, March 14. The outlet noted that he gave a “friendly shrug” with his response.

The “Summer of Love” singer’s longtime manager, Andrew Gertler, confirmed the artist’s ability to tune out the noise. “[Mendes] has always been really good at cutting through the clutter,” he explained.

However, it’s nearly impossible for the glare of the spotlight not to take a toll at all. A source exclusively revealed to Us Weekly in November 2021 that “the attention became overwhelming, and it did irritate them, Shawn in particular, to keep getting grilled on how serious they were and whether or not they were going to get engaged.”

Mendes and Cabello, 25, first collaborated in 2015 for their hit song “I Know What You Did Last Summer.” They followed it up four years later in June 2019 with the smash single “Señorita,” and the pair went public with their romance just several months later. After two years of red carpets, viral social media moments and sweet quotes — and songs! — about each other, the singers announced their breakup via Instagram in November 2021.

“Hey guys, we’ve decided to end our romantic relationship but our love for one another as humans is stronger than ever,” they wrote in a statement posted to their respective accounts. “We started our relationship as best friends and will continue to be best friends. We so appreciate your support from the beginning and moving forward.”

The former couple “still have a ton of love and respect for each other,” an insider exclusively told Us at the time, a sentiment which both Mendes and Cabello have echoed. 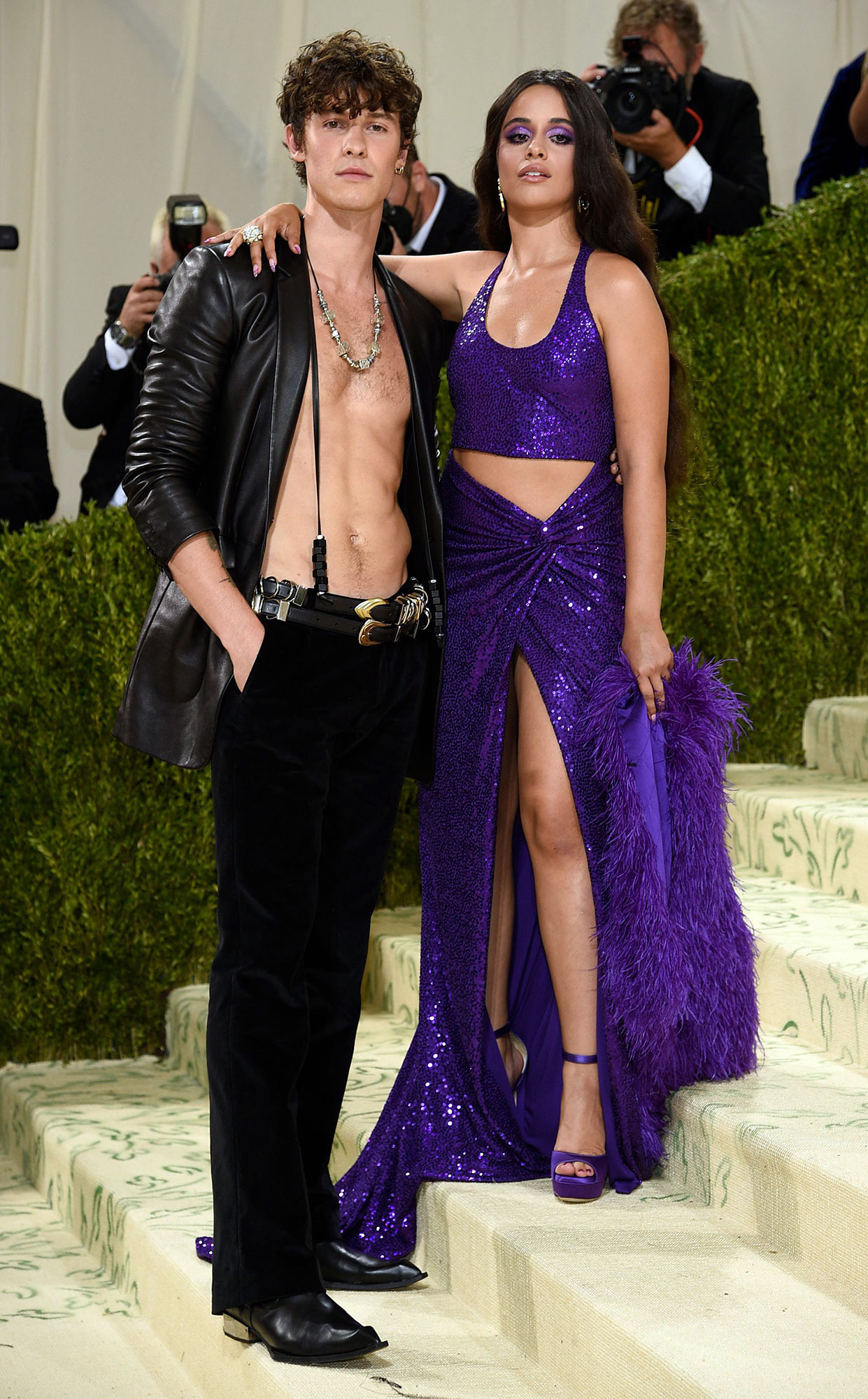 “For me, I love Shawn and I feel like there is literally nothing but love for him,” the Fifth Harmony alum told Zane Lowe on March 4, while discussing her Ed Sheeran collaboration “Bam Bam” — which she seemed to confirm is about her split from Mendes.

“This song is mostly just about like, ‘OK, how do I make a song that shows the cycles of love and life and … hopefully this can make you kinda be like, ‘It is that way now, but things are always taking, you know, crazy turns,’” she told the Apple Music host.

For his part, the “Honest” singer dropped his own post-breakup single in December 2021. The emotional track, titled “It’ll Be Okay,” details the hopefulness amid heartbreak.

“If we can’t stop the bleeding / We don’t have to fix it,” sings Mendes, who once claimed that “every song” he ever wrote was about Cabello. “We don’t have to stay / I will love you either way.” The “Havana” singer shared the song on her Instagram Story at the time.