CBS extends ‘The Talk’ hiatus amid complaints of racial insensitivity

Sharon Osbourne’s fate at “The Talk” remains up in the air as the show announced on Tuesday that it’s extended its hiatus for another week.

“She’s taking it one moment at a time. No decisions have been made yet. It’s not simplistic at all.

“There are people who are angry. Some think she’s the only star of show. There are a lot of different beliefs. Things have to play out,” an Osbourne pal told Page Six.

Another source described her as “furious” with CBS and ready to threaten legal action.

“Sharon loves ‘The Talk.’ She really loves it. She may well end up getting sacked, but she’s very litigious, so I would not be surprised if she launches legal action,” they said.

Page Six exclusively reported that co-host Elaine Welteroth filed a complaint to HR about racial insensitivity on the set after Osbourne’s heated exchange. Show bosses have launched an inquiry and invited all staffers to come forward with any evidence.

Allegedly, she also referred to former co-host and executive producer Sara Gilbert, who is a lesbian, as a “p–y licker” and “fish eater” according to multiple sources. 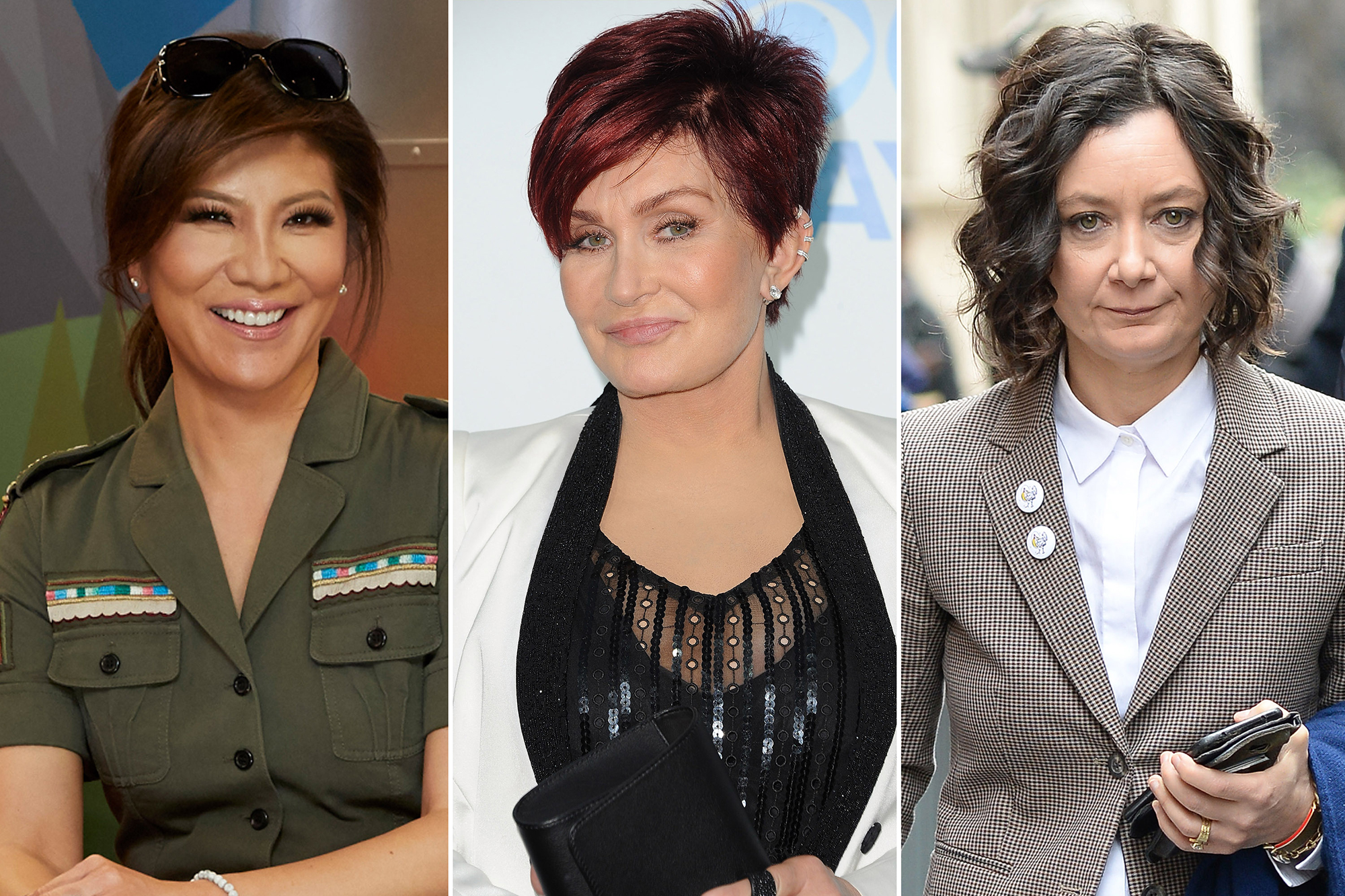 “For 11 years, Sharon has been kind, collegial and friendly with her hosts as evidenced by throwing them parties, inviting them to her home in the UK and other gestures of kindness too many to name.

“Sharon is disappointed but unfazed and hardly surprised by the lies, the recasting of history and the bitterness coming out at this moment.

“She will survive this, as she always has and her heart will remain open and good, because she refuses to let others take her down. She thanks her family, friends and fans for standing by her and knowing her true nature.”

Still, Osbourne’s pal warns that any action is “premature” at this point. “She’s been there 11 years and knows every secret about that show from day one. Do they want everything Sharon Osbourne knows about that show to come out in a deposition? Let it play out,” they said.

Whatever happens, the Osbourne pal says she’s a survivor.

“She’s very comfortable that if she goes down, she knows she went down out of loyalty to a friend and standing up for free speech. That’s a comfortable position for her to be in,” they said.

“And she’s very comfortable with the fact that she doesn’t have a racist bone in her body. She may not have a politically correct bone in her either, but she’s certainly not racist.”

Reps for “The Talk” and CBS declined to comment.