Page Six has exclusively learned that “Shahs of Sunset” star Golnesa “GG” Gharachedaghi has been in a polyamorous relationship with boyfriend Samy Benyamini for about two months.

The couple went into the relationship acknowledging it as polyamorous – the practice of engaging in multiple romantic (and potentially sexual) relationships with the consent of all parties involved.

“Golnesa is turning 40 this month and is happier than ever before,” a source close to Gharachedaghi told Page Six on Tuesday. ”She loves being a mom, her podcast is doing really well and she is loving life.”

Benyamini is 10 years younger than the “Shahs” star and works as a trainer in Los Angeles, Calif, appearing at one point on Christina Milian’s reality show as her personal trainer, the source spilled. 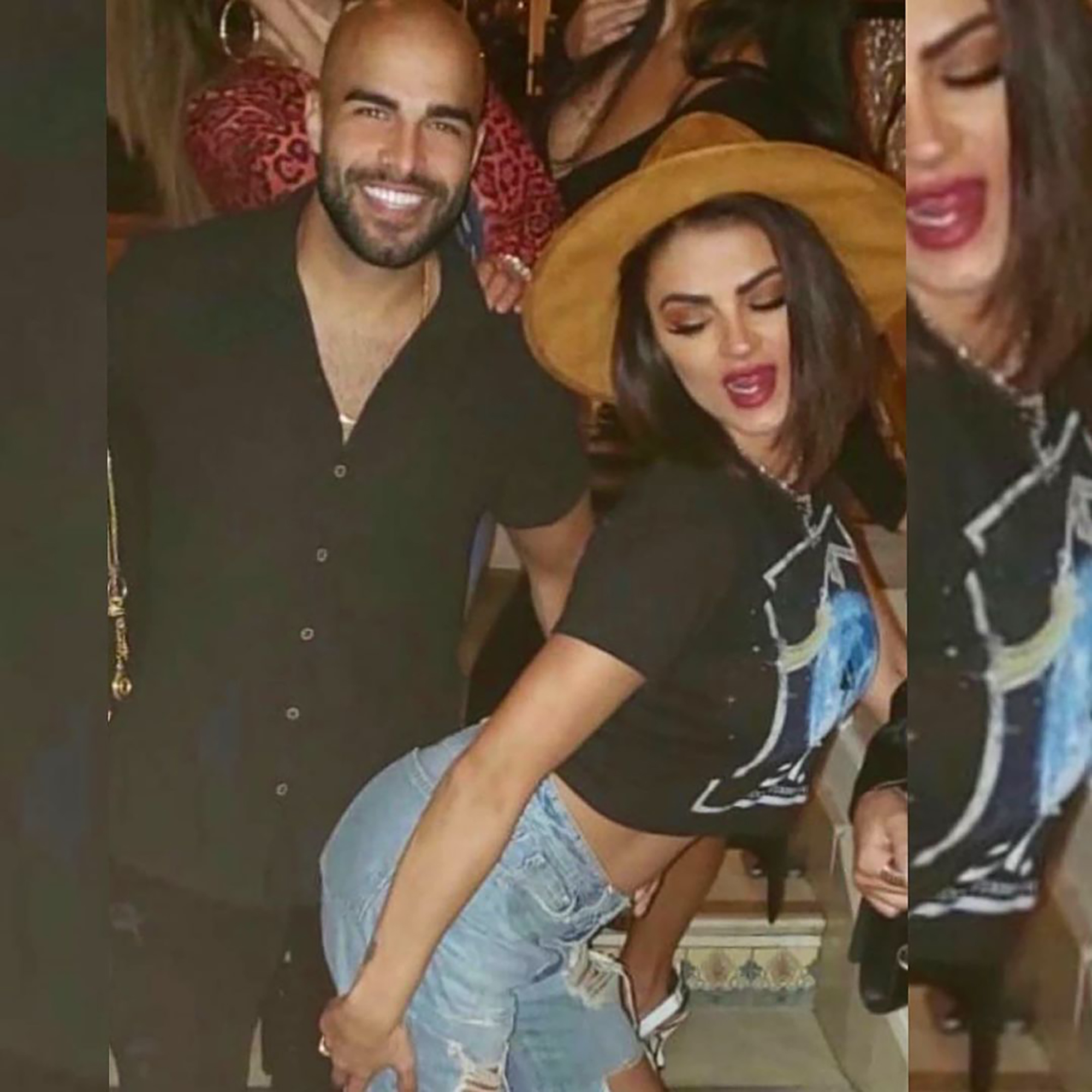 Gharachedaghi made her relationship Instagram official on Tuesday, posting a cryptic message in the caption.

“I heard sharing is caring,” she wrote. “Just make sure I get first dibs baby.” 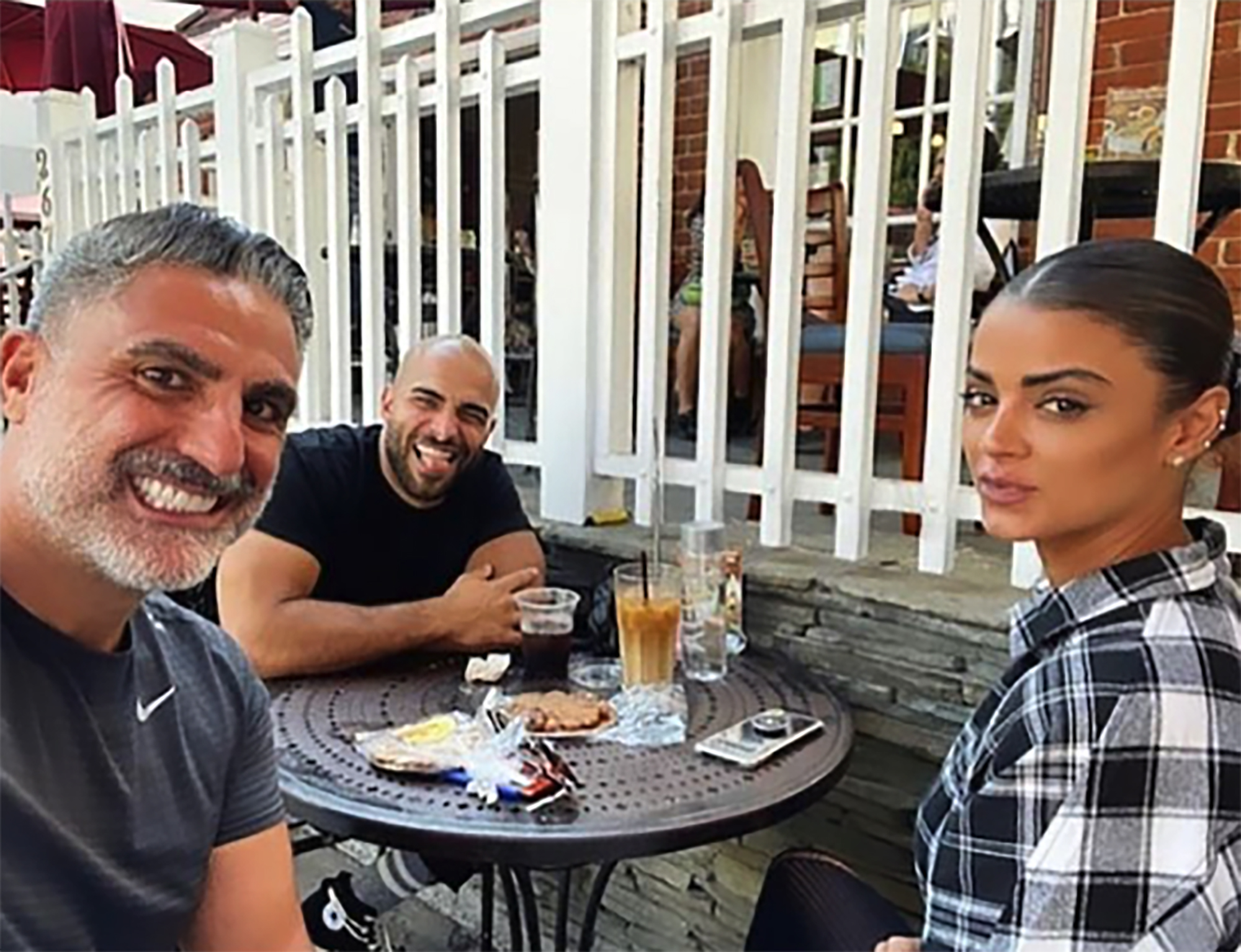 Gharachedaghi told Page Six earlier this year in May that she was interested in exploring polyamory.

The reality star gave birth to her first child, son Elijah Javad Gharachedaghi, in April 2020 via IVF with donor sperm.

Gharachedaghi will spill more secrets during a live broadcast of her podcast “Genuinely GG” with special guests Reza Farahan and Andy Madadian at the Improv in Irvine, Calif. on Nov. 18.