Just friends! Selling the OC star Alex Hall reacted to speculation that there’s a romantic connection between her and costar Tyler Stanaland.

“It literally never crossed my mind until it became the headlines on every freaking news channel after the show aired,” Hall, 33, exclusively told Us Weekly on Tuesday, December 20, while promoting her Keurig collaboration with her Oppenheim Group boss, Jason Oppenheim. 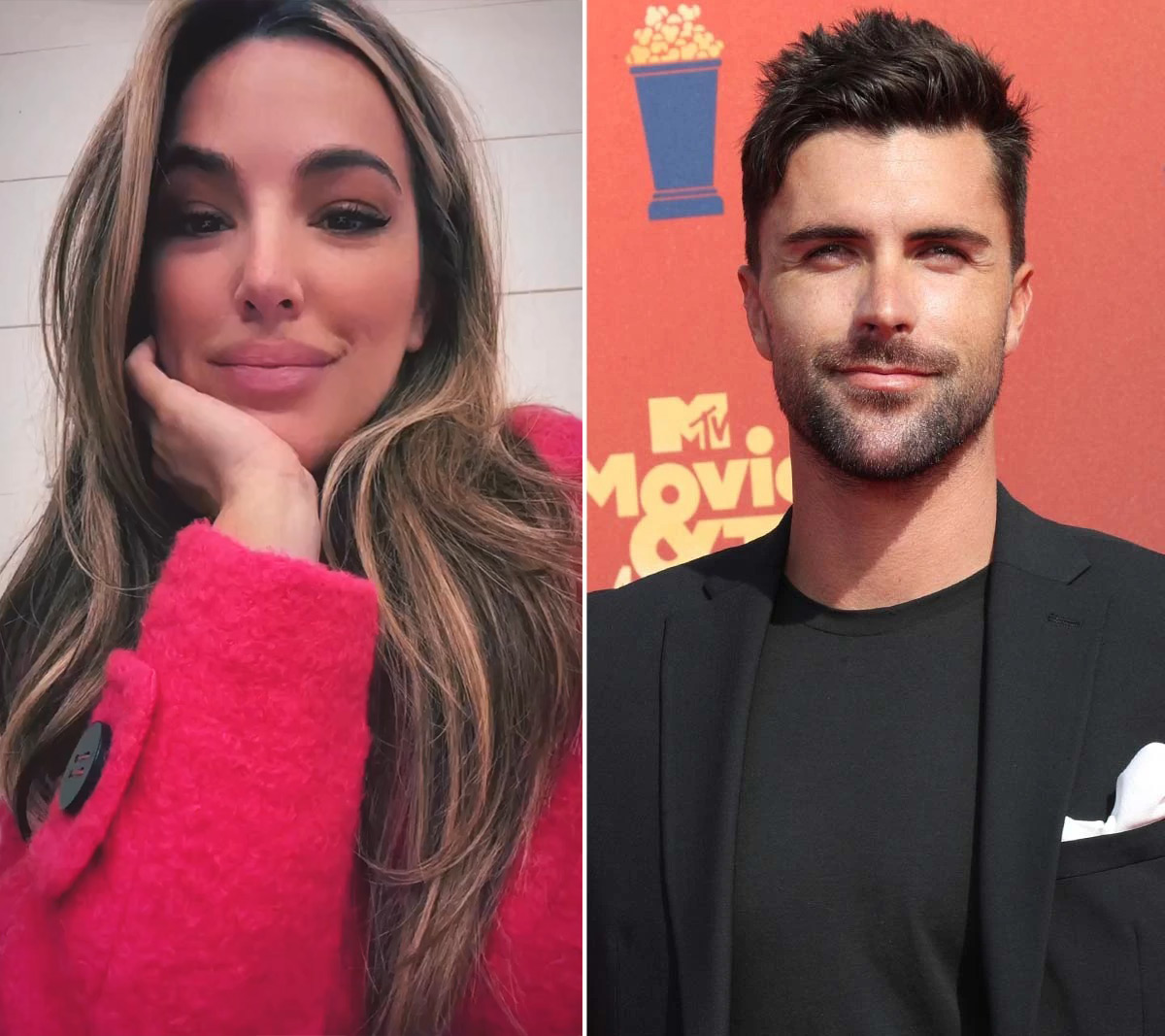 The California native continued: “Tyler’s going through so much right now. I can’t speak for him, but I know when I went through my divorce, dating wasn’t even on my radar whatsoever. … Like, dating for me is just another chore. And at this point, Tyler and I lean on each other in our friendship.”

Stanaland, 33, split from Brittany Snow in September after two years of marriage.

“After time and consideration, Britt and I have made the difficult decision to separate. This decision was made with love and mutual respect for one another,” the former pro surfer wrote via Instagram at the time. “We have realized we need to take some time and make sure we are each living our most fulfilling and authentic lives. We started this journey as best friends and our relationship will continue to be a priority not only for us but for our dog, Charlie. We sincerely appreciate your support and ask for privacy as we navigate this new chapter.”

Hall, for her part, was previously married to Neil Flores for seven years. The exes share a son and a daughter.

Before Stanaland and Snow, 36, officially called it quits, the realtor’s flirty behavior on season 1 of Selling the OC sparked split rumors.

“One night, Kayla [Cardona] did try and kiss me. And then it happened another night as well,” Stanaland alleged on the “Reality Life With Kate Casey” podcast in August ahead of the Netflix series’ premiere later that month. “On the show, out of respect for her, I am just kind of trying to minimize it and brush past it so that … there isn’t drama. We can all focus on what we should be doing.”

Cardona, 33, for her part, told Us in September that she wasn’t “the one that [Snow] should be worrying about.”

The Netflix personality continued: “[Alex and Tyler’s friendship is] very inappropriate. I mean, very hypocritical … [because] I think it’s pretty obvious I never even touched the guy. You know what I mean? Let alone sit on his lap, suck on his nose or get naked [like Brindle’s skinny-dipping dare].”

Although Hall received backlash from some of her costars for giving Stanaland a “nosey” — putting her mouth on his nose and blowing until the air came out of his mouth — she can laugh about the situation.

“Tyler was actually out to dinner with his brother a couple of weeks ago and a girl came up to his brother and was like, ‘So, what’s going on with the nosies?’ And basically, they used it as an intro, an icebreaker for … this girl … who they talked to the rest of the night. I was like, ‘You’re welcome. Did I help you get laid? You’re welcome,’” she joked.

Despite the drama of Selling the OC’s first season, Hall is grateful for the opportunities it has created for her.

“I guess the only drastic thing that’s really changed is [having] different avenues of work-related stuff. Like my partnership with Keurig, that would never have happened without doing the show,” she told Us.

The reality star teamed up with Keurig this holiday season to develop the salted caramel martini, an elevated take on the traditional espresso martini that is easily made with the new K-Cafe SMART. Oppenheim, 45, also co-created a new recipe — a maple cinnamon cappuccino.

The Oppenheim Group president thinks the convenient coffee brewer makes the perfect holiday present. “It’s reasonably priced and who doesn’t drink coffee?” he told Us. Hall agreed, adding that the realty company has Keurig machines all over the office.

“Honestly, before I got this machine, I was [a] black coffee girl, and then I got this machine and it made things so easy and it’s kind of fun,” she said. “And the kids actually like to get involved. My son literally asked me, ‘Mommy, how can I make your coffee for you in the morning?’ … It’s so cute.”

Selling the OC season 2 has yet to be announced.