Some things always stay the same. Ahead of Selling Sunset‘s epic return to Netflix, the season 4 trailer teased some of what viewers can expect when it comes to the glamorous world of real estate.

‘Selling Sunset’ Season 4: Everything to Know

“I’m here to work and hopefully all this high school drama that I’ve dealt with for years can stay like Christine, out of mind,” Emma, 29, reveals in the trailer released on Wednesday, November 10. 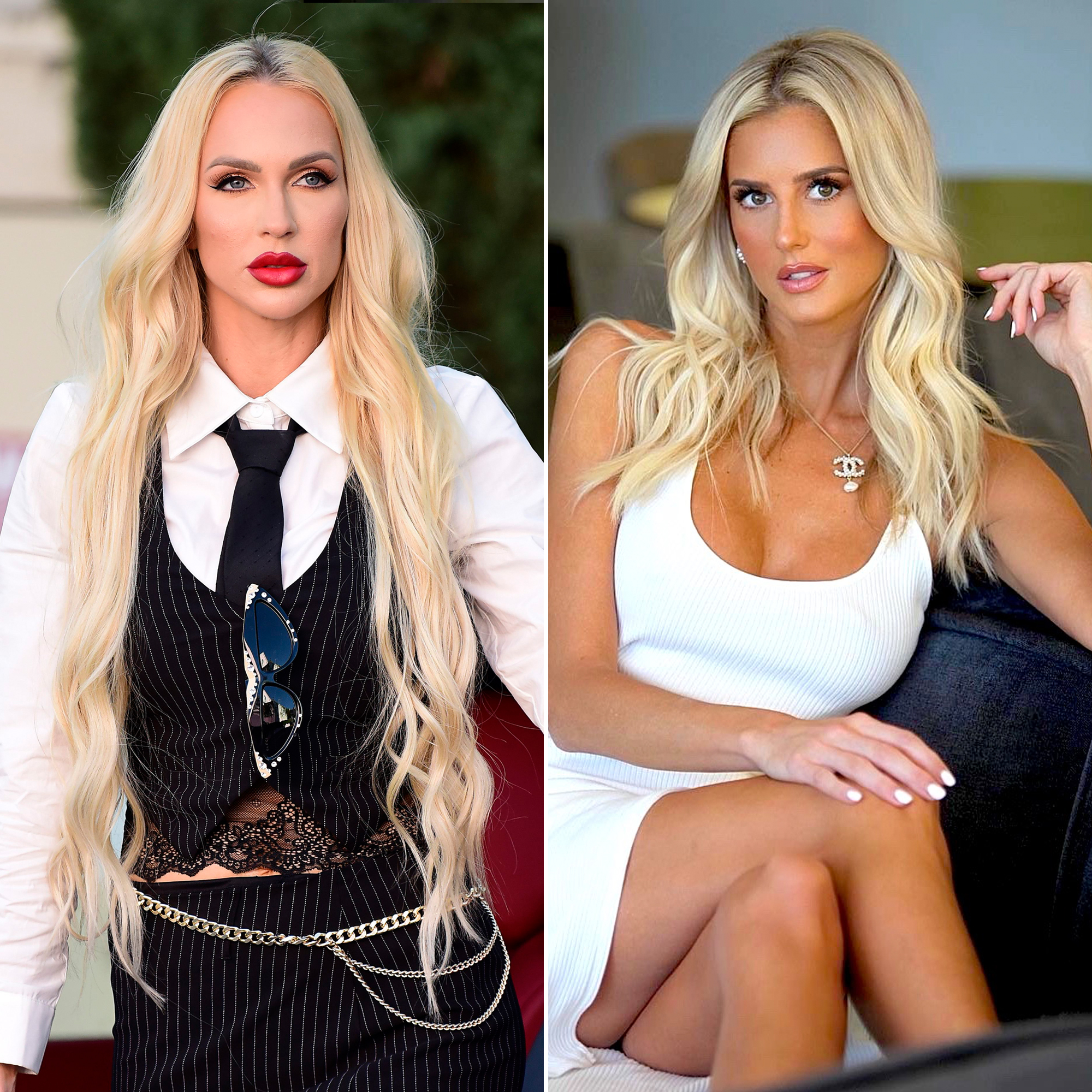 According to Christine, the newcomer, who joined the Oppenheim Group in order to help with some her listings, was engaged to the Texas native’s ex-boyfriend “two months after we broke up.”

Christine, for her part, welcomed her first child with husband Christian Richard in May, which fans will get a glimpse of during the season. Ahead of the reality show’s return, Chrishell, 40, opened up to Us Weekly exclusively about welcoming Emma and Vanessa, 43, into the group.

“They are in different stages in their real estate [careers] and obviously, it definitely stirs the pot a little bit. But I will say they’re really lovely,” the actress told Us in June. “You never know what people’s reactions are going to be, but I’ve really enjoyed working with them. It’s Selling Sunset, so I can’t say that’s been the case with everyone, or we wouldn’t have a show. But they are really great.”

The former Dancing With the Stars contestant, who makes it clear in the trailer that she “hold[s] people accountable,” is not the only OG who may continue to be at odds with Christine. Heather, 34, is also seen questioning her coworker, asking, “Why does she even care? She’s married with a baby.”

Fans originally noted that Christine was not present at several events alongside her Selling Sunset costars, including Heather’s bridal shower in August. At the time, the former model explained that the duo haven’t had a “close friendship for over a year now.”

“The older I get, my group of friends just get smaller because loyalty to me is the most important thing and very important to Tarek [El Moussa] as well,” Heather shared with Us in September, one month before tying the knot with the HGTV star, 40. “We have incredible friends that I trust with my life. And if I don’t trust someone a hundred percent, I just am choosing to not have them in my life. So [Christine] is there as a coworker, but as far as the friendship, it’s just not there.”

The Claws Are Out! Biggest ‘Selling Sunset’ Feuds

In the season 4 trailer, the How to Be a Boss Bitch author addresses someone’s issues with her, saying, “I’m not really sure what I’ve done wrong.” Offscreen, Christine recently clapped back at speculation that she wouldn’t be as present on Selling Sunset.

“I’m SOOOOO tired of addressing this,” the Netflix personality tweeted late last month. “I am in every single episode of season 4 and 5 of selling sunset. The girls intentionally leave me out of photos. I have real work to do besides sit on my phone and prove 24/7 that I’m filming a TV show. Yall going to see me.”

Christine posted a photo of herself in the office while her coworkers are huddled together away from her, adding, “I am in every single episode of the show.”