Feather boas are trending, thanks to Harry Styles

And the award for best boyfriend goes to …

“All the [butterfly emojis] in da world waiting 4 me,” Lipa posted to social media. “My angel boy Anwar Hadid.”

In the photos from Sunday’s festivities, Lipa, 25, is seen posing in a silver mini dress as she readies to hit a pink butterfly piñata. Hadid — the 21-year-old brother of models Gigi and Bella Hadid — also appears by a cluster of balloons that spell out Dua.

Lipa is seen cuddled up to Hadid in a separate shot. 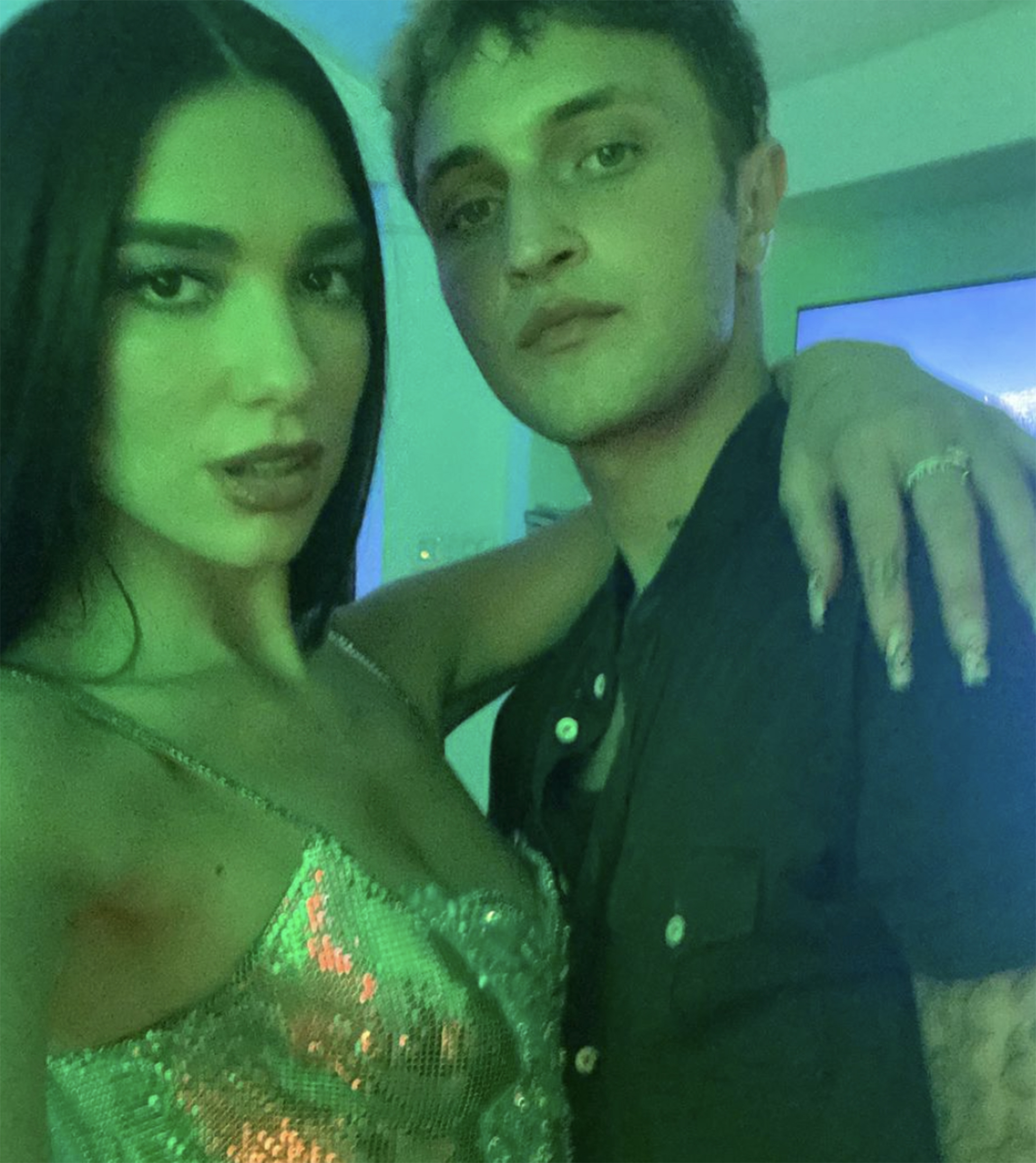 Lipa was nominated for six Grammys this year, including Album of the Year and Song of the Year for “Don’t Start Now.” She lost to Taylor Swift for “Folklore” and H.E.R. for “I Can’t Breathe,” respectively.

“Best Pop Vocal Album for Future Nostalgia 🌕✨!!!!! A wonderful night, thank you @recordingacademy 💋 thank you @donatella_versace and the unmatched @versace team for my one of a kind dream dress and all my dream outfits throughout the night! So lucky for your love and support!!” the “Levitating” crooner gushed. 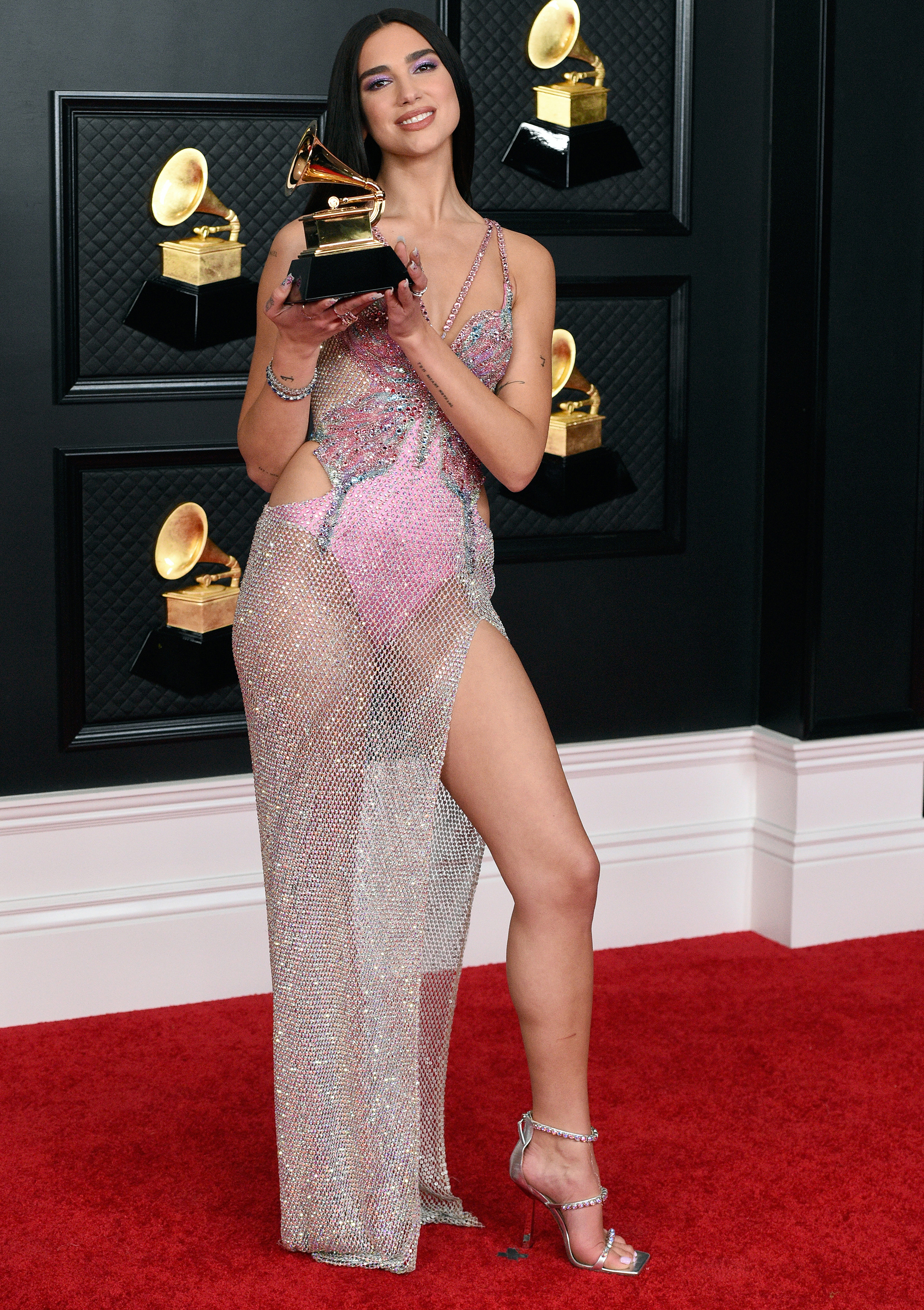 For Sunday’s show, Lipa hit the red carpet in a see-through Atelier Versace dress that boasted a thigh-high slit.

Lipa was first linked to Hadid in July 2019, when they were seen getting cozy at the British Summer Time Hype Park concert in London. The couple made their red-carpet debut at the American Music Awards that November.

Over the summer, Lipa and Hadid adopted a puppy named Dexter.