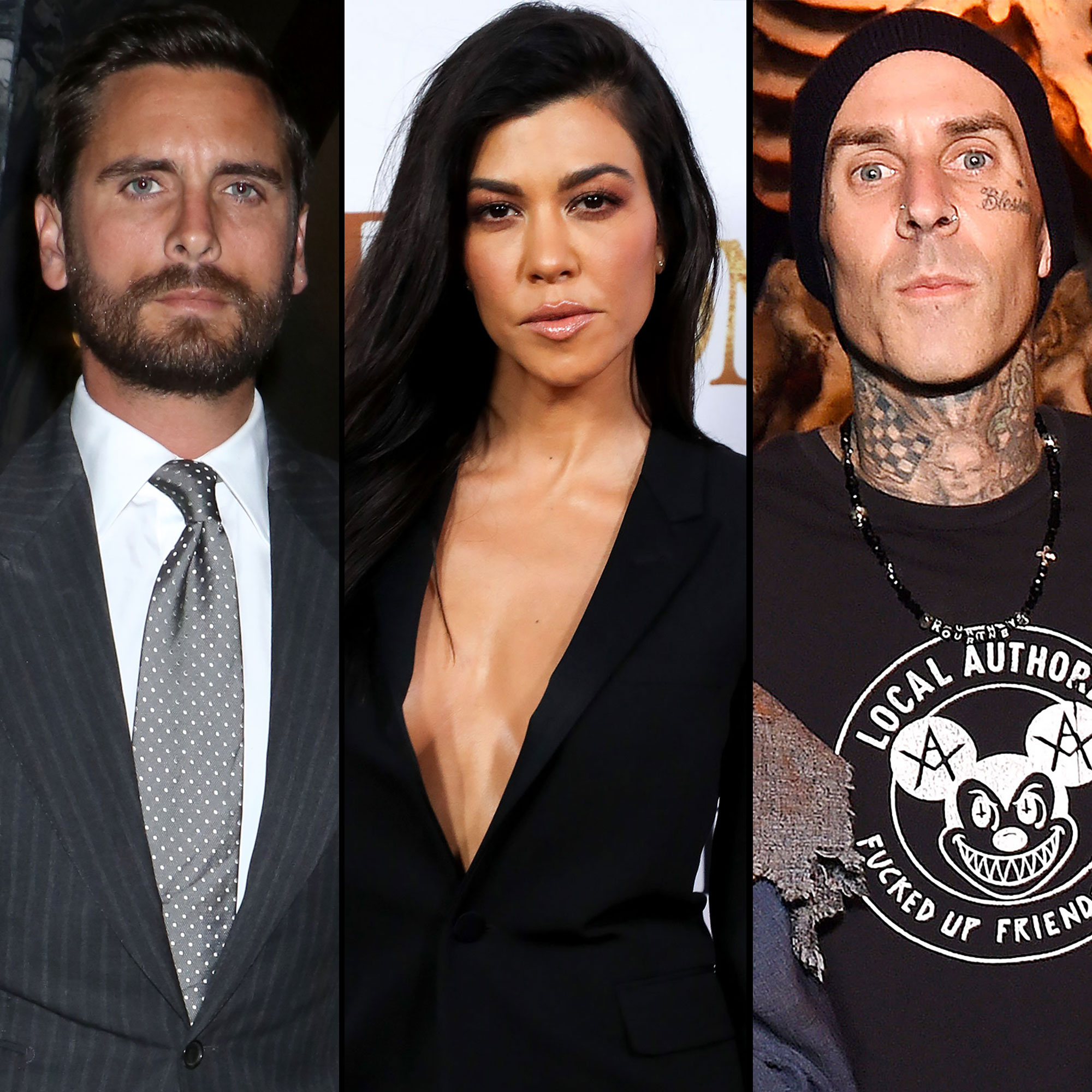 Taking his time. Though Kourtney Kardashian is getting married, Scott Disick is not trying to follow her lead down the aisle.

Scott Disick’s Feelings About Kourtney and Travis: Everything We Know

An insider tells Us Weekly exclusively that the Talentless designer, 38, has “been doing his own thing” following Travis Barker‘s October proposal to Kardashian, 42.

Disick and the Poosh founder share three kids, Mason, 11, Penelope, 8, and Reign, 6. The New York native proposed to Kardashian in 2010, but she turned him down. The two officially split in 2015.

While the University of Arizona alum is getting ready to marry Barker, 45, Disick is not thinking about marriage himself. He doesn’t even want a serious romance right now.

“Don’t be fooled — if he’s spotted with a new girl, it isn’t someone he’s serious about,” the source tells Us.

Disick, who is currently filming the new Kardashian family reality series for Hulu, has told friends that he intends “to have some fun being single” after his September breakup with Amelia Gray Hamlin.

Scott Disick’s Ups and Downs Through the Years

The father of three “isn’t in a rush to settle down with anyone special any time soon,” and Disick isn’t exactly putting himself out there to meet new people. “His friends describe him as a loner,” the insider says. “He’s disconnected from a lot of friends and only has a few close friends in his inner circle.”

Disick has been focused on family as Barker and Kardashian get closer to tying the knot. “He’s mainly been spending a lot of time with his kids,” the source tells Us.

Mason, Penelope and Reign are close with Barker’s kids, Landon, 18, and Alabama, 15, whom he shares with ex-wife Shanna Moakler. They all grew up in the same neighborhood, so they’ve known each other for years.

“They became friends living in the same neighborhood and hang out a lot,” a different source exclusively told Us in January of the little ones. “Their kids’ friendship had Kourtney and Travis spending a lot of time together.”

Another insider revealed Scott was “furious” after Kardashian and the Blink-182 drummer got engaged.

“He knew it was possible, but is very jealous of Kourtney and Travis’ relationship,” the source said in October. “Scott still thinks that they could call things off before the wedding.”

While the coparents’ relationship is strained, the Kardashian family remains close to Disick. Khloé Kardashian and Kris Jenner have both maintained their relationships with Kourtney’s ex.